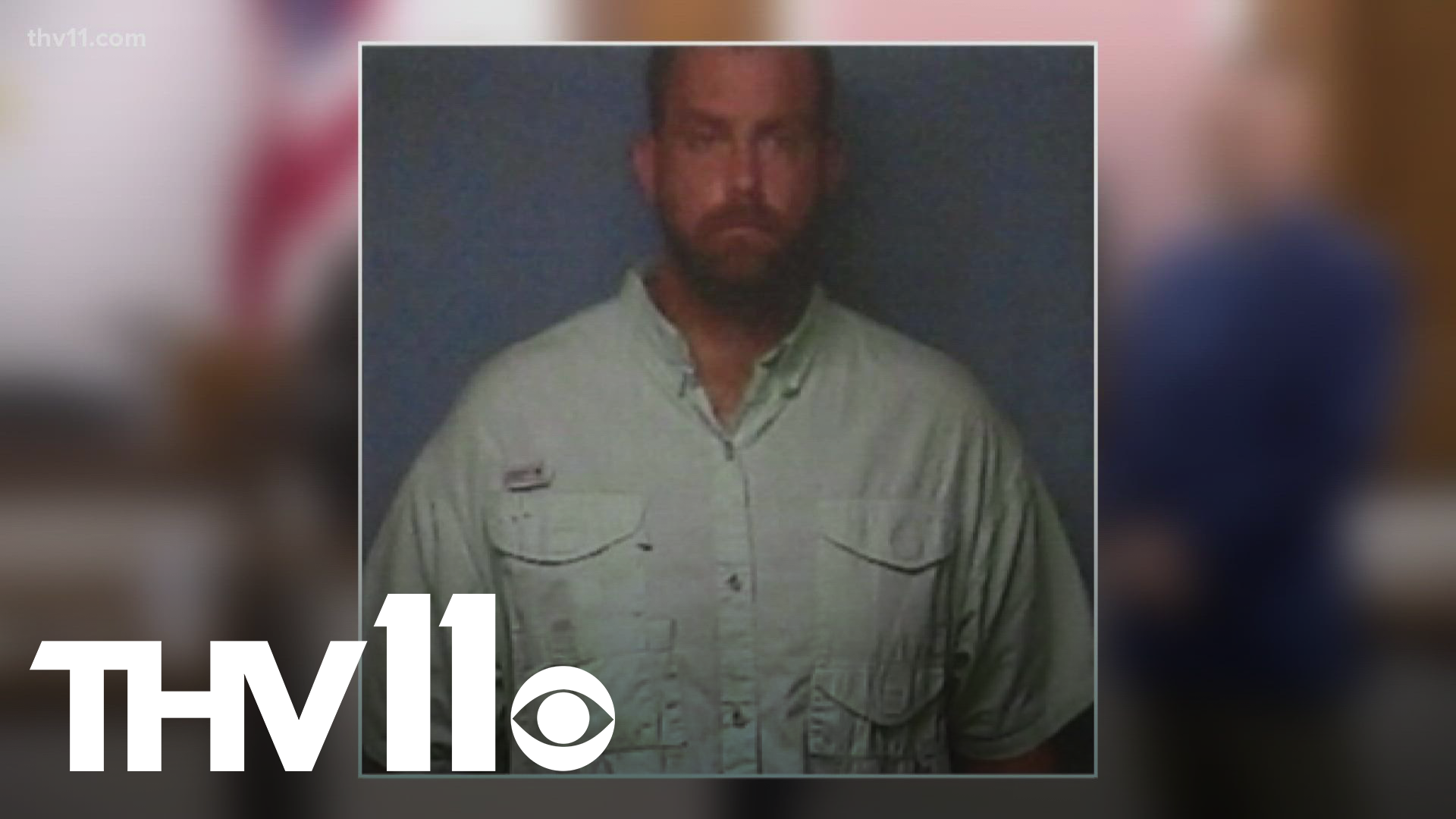 Davis was charged with manslaughter in the fatal shooting of 17-year-old Hunter Brittain.

No cameras were allowed inside the courtroom, but the small room was filled on the left side with Brittain's family and on the right with Davis' family.

Davis looked straight at the judge the whole time, never looking back at the Brittain's.

Hunter's Uncle, Jesse Brittain, said all they wanted was acknowledgment and an apology.

"I don't think it's fair. My nephew, Hunter, is laying in a grave or refrigeration and this man is going to get to go home," he said.

Emotions ran high as the teen's family saw the man charged with the killing of one of their own.

"I wish he would look at us and give us some sort of apologetic look, something, but nothing. It was just solemn," Brittain's Aunt, Mary Robertson, said.

Davis' bond hearing was short and to the point, lasting less than 10 minutes.

During the hearing, Newcomb asked for Brittan's family to not harass his client and his family.

A statement that shocked Robertson.

"I don't feel like we've harassed anyone. We've been on social media and we've stated what we feel," she said.

Davis' family members did not want to comment on the case and neither attorney spoke to reporters.

Davis turned himself in on Friday, Sept. 17, after the special prosecuting attorney issued an arrest warrant. If convicted, he could face three to 10 years in prison.

Davis will appear in court on November 15 at 2 p.m.

This past June, 17-year-old Hunter Brittain was test driving his truck after making repairs early in the morning when he was pulled over by former Lonoke County Sgt. Mike Davis.

You can view the entire affidavit here.

JUST IN — Former Lonoke County Sergeant Michael Davis bond is set at $15 thousand. His court appearance is November 15, 2021 at 2:00 p.m. at the Lonoke County Courthouse. @THV11