Daniel Lewis Lee, was a member of a white supremacist group, who murdered a Arkansas family of three, including an 8-year-old girl. 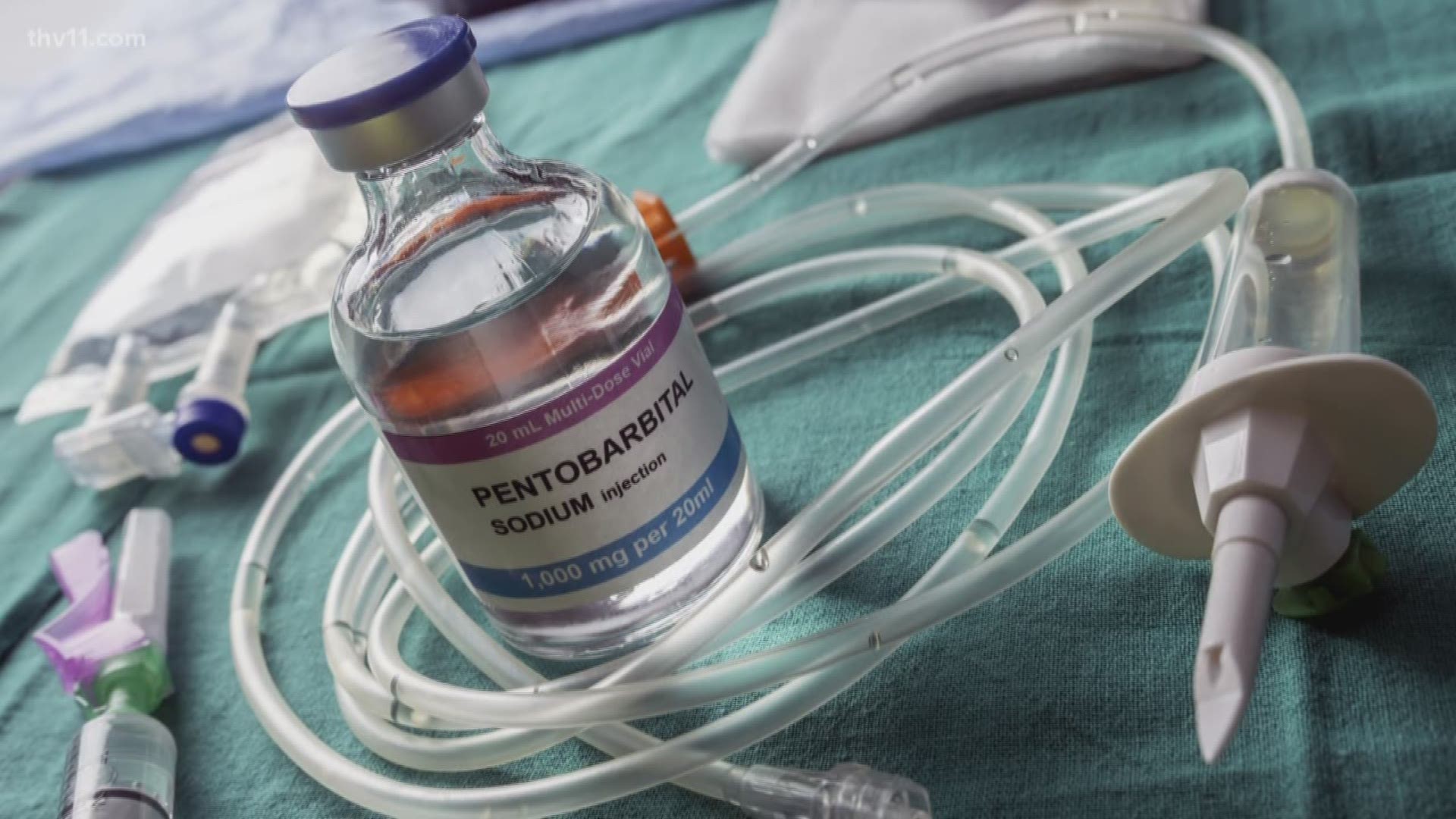 Update: Lee's execution date has been scheduled for July 2020.

Attorney General William P. Barr has directed the Federal Bureau of Prisons to adopt a proposed Addendum to the Federal Execution Protocol—clearing the way for the federal government to resume capital punishment after a nearly two decade lapse, and bringing justice to victims of the most horrific crimes.

Acting Director of the Federal Bureau of Prisons, Hugh Hurwitz, scheduled executions of five death-row inmates convicted of murdering, and in some cases torturing and raping, the most vulnerable in our society—children and the elderly.

One of those death row inmates is Daniel Lewis Lee, a member of a white supremacist group, murdered a Arkansas family of three, including an 8-year-old girl.

After robbing and shooting the victims with a stun gun, Lee covered their heads with plastic bags, sealed the bags with duct tape, weighed down each victim with rocks, and threw the family of three into the Illinois bayou.

RELATED: Here's why it takes so long to execute a death row inmate

On May 4, 1999, a jury in the U.S. District Court for the Eastern District of Arkansas found Lee guilty of numerous offenses, including three counts of murder in aid of racketeering, and he was sentenced to death. Lee’s execution is scheduled to occur on Dec. 9, 2019.

In a press release, U.S. Senator Tom Cotton said that "most american have always believed that the death penalty is a just response to the most heinous crimes."

"I commend the president and Attorney General Barr for reinstating the federal death penalty in order to carry out sentences imposed on five brutal murderers by juries of their peers," Cotton said.