The family of Senior Airman Shawn McKeough Jr. has filed a wrongful death lawsuit against the gas station where he was shot and killed during a robbery. 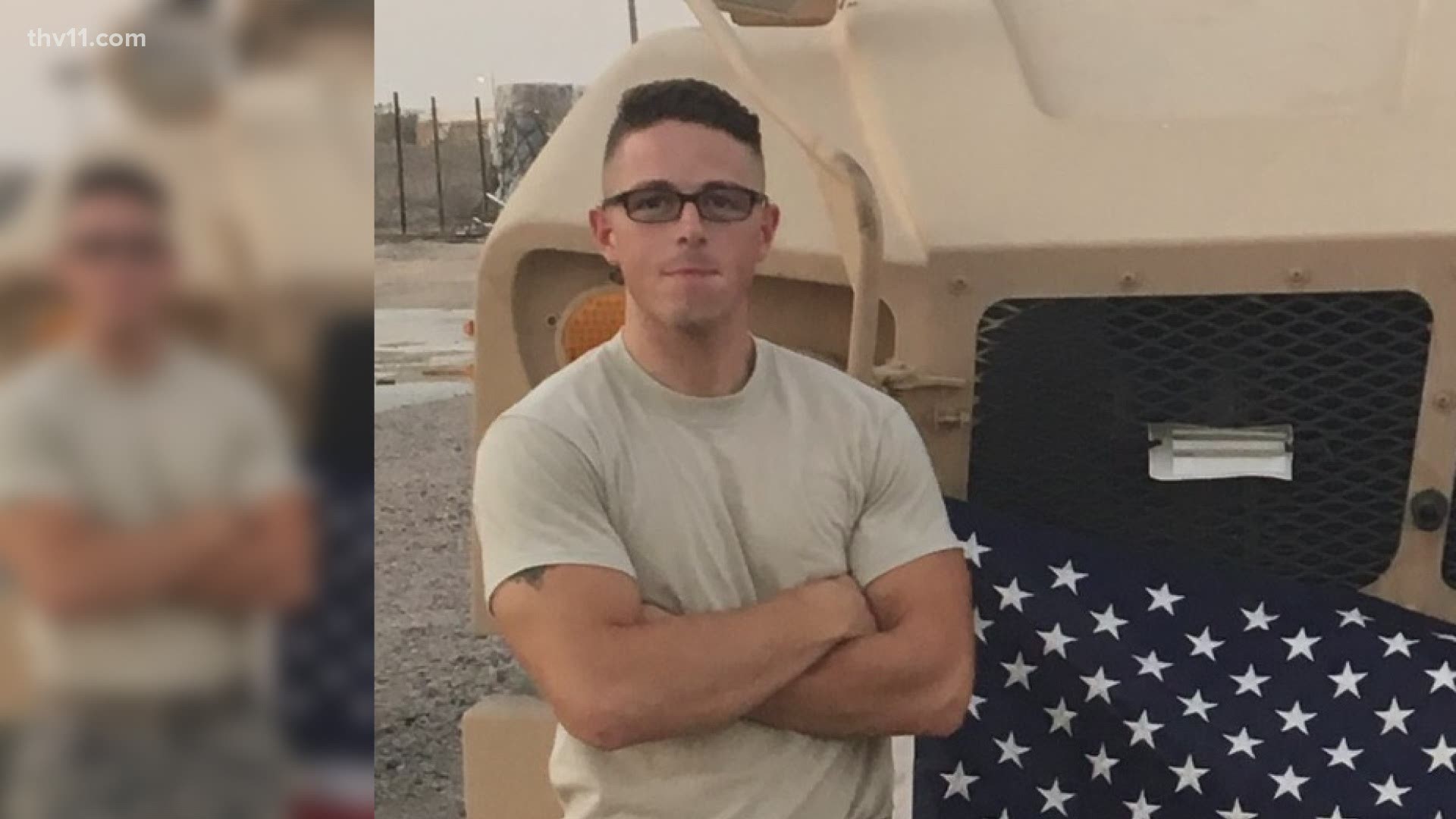 NORTH LITTLE ROCK, Ark. — (Eds. note: The video attached is from March 2019 when the shooting occurred.)

The family of a Little Rock Air Force Base airman is suing a North Little Rock gas station two years after he was fatally shot while trying to stop a robbery at the store.

McKeough was shot and killed by the suspects as he lunged towards them in an attempt to stop the robbery.

The lawsuit claims that the company that owns the gas station "failed to properly educate, instruct, supervise, train, and direct" employees on robbery prevention and intervention.

One of the suspects pled guilty in April in the killing and has been sentenced to 60 years in prison. The three other suspects also pled guilty and will serve shorter prison terms.