The mother of a 30-year-old man who was shot and killed by a Little Rock police officer during a traffic stop says she plans to hire an attorney. 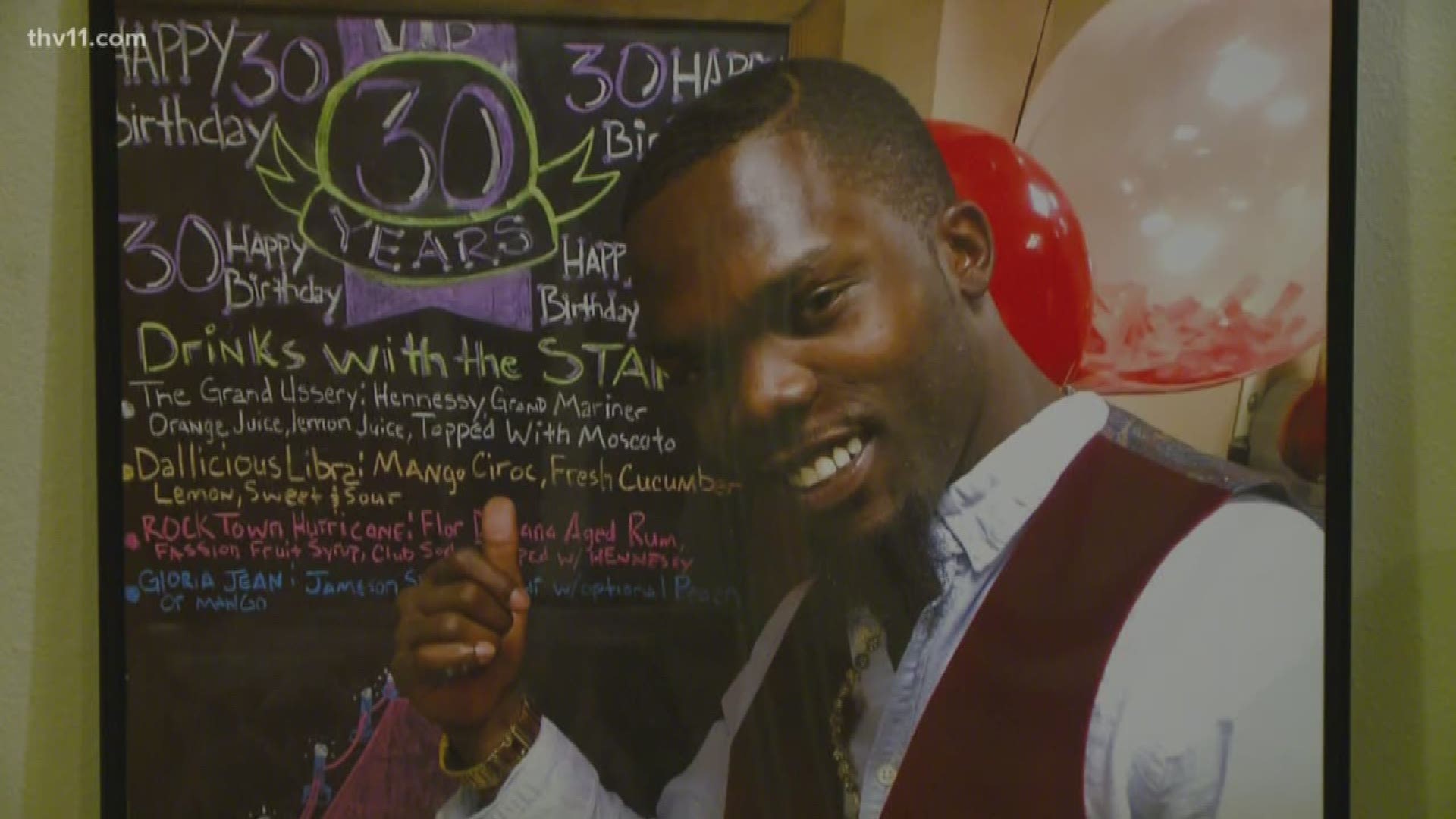 LITTLE ROCK, Ark. — As the family of a Little Rock man shot and killed by police on Friday, Feb. 22 seeks answers, Mayor Frank Scott Jr. promises a thorough and fair investigation into the shooting. 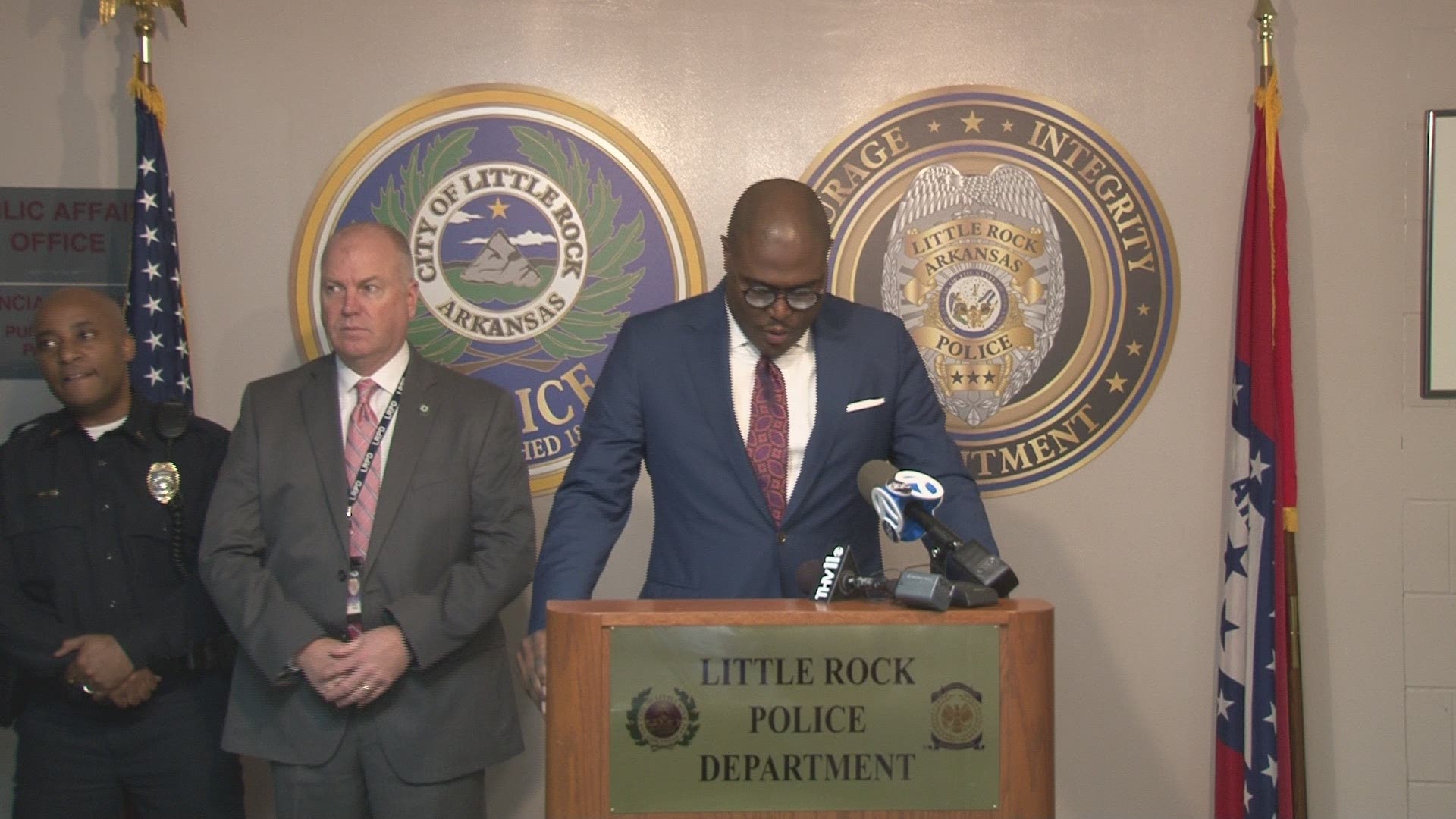 A Little Rock police officer shot and killed Bradley Blackshire, 30, during a traffic stop at the intersection of 12th Street and Rodney Parham on Friday.

Authorities say Officer Charles Starks stopped Blackshire in a parking lot there as he drove a car that was reported stolen.

Police say Blackshire initially pulled over, but disobeyed Starks' orders to get out of the car and instead drove forward, hitting the officer, who fired his weapon and shot Blackshire. Blackshire died on the scene.

“I will personally see to this matter will be fully and thoroughly investigated,” Mayor Scott said of Friday’s shooting. “No one is above the law. In every relationship, particularly between our law enforcement and the communities that they serve, requires accountability, clarity and transparency. I believe that relationship between Little Rock and our law enforcement is in need of repair.”

Blackshire’s mother and stepfather say the mayor called them shortly before Sunday’s press conference to offer his condolences.

“To know that the mayor along with the city is conducting a full investigation -- and stating that no one is above the law --- that brought some ease,” Blackshire’s stepfather DeAngelo Lee said.

“Regardless of what happens right here, it’s not going to bring my baby back,” his wife continued. “But some justice has to be done in this situation.”

Blackshire-Lee has hired an attorney and plans to file a lawsuit against LRPD.

“It’s hard right now – feelings and emotions, things like that,” Lee said. “I truly believe with someone investigating this properly that some facts will come out, the truth will come out.” he said.

LRPD internal affairs and the criminal investigation division are investigating the incident. The case will then be sent to the prosecuting attorney's office.

The mayor is calling for greater civilian oversight of the police department through a Civilian Review Board to handle complaints against police and a separate accountability task force to conduct a comprehensive review of officers’ interactions with community members.