Former Jailer, Marshae Childs, was arrested on December 26 on probable cause for furnishing prohibited articles in a correctional facility. 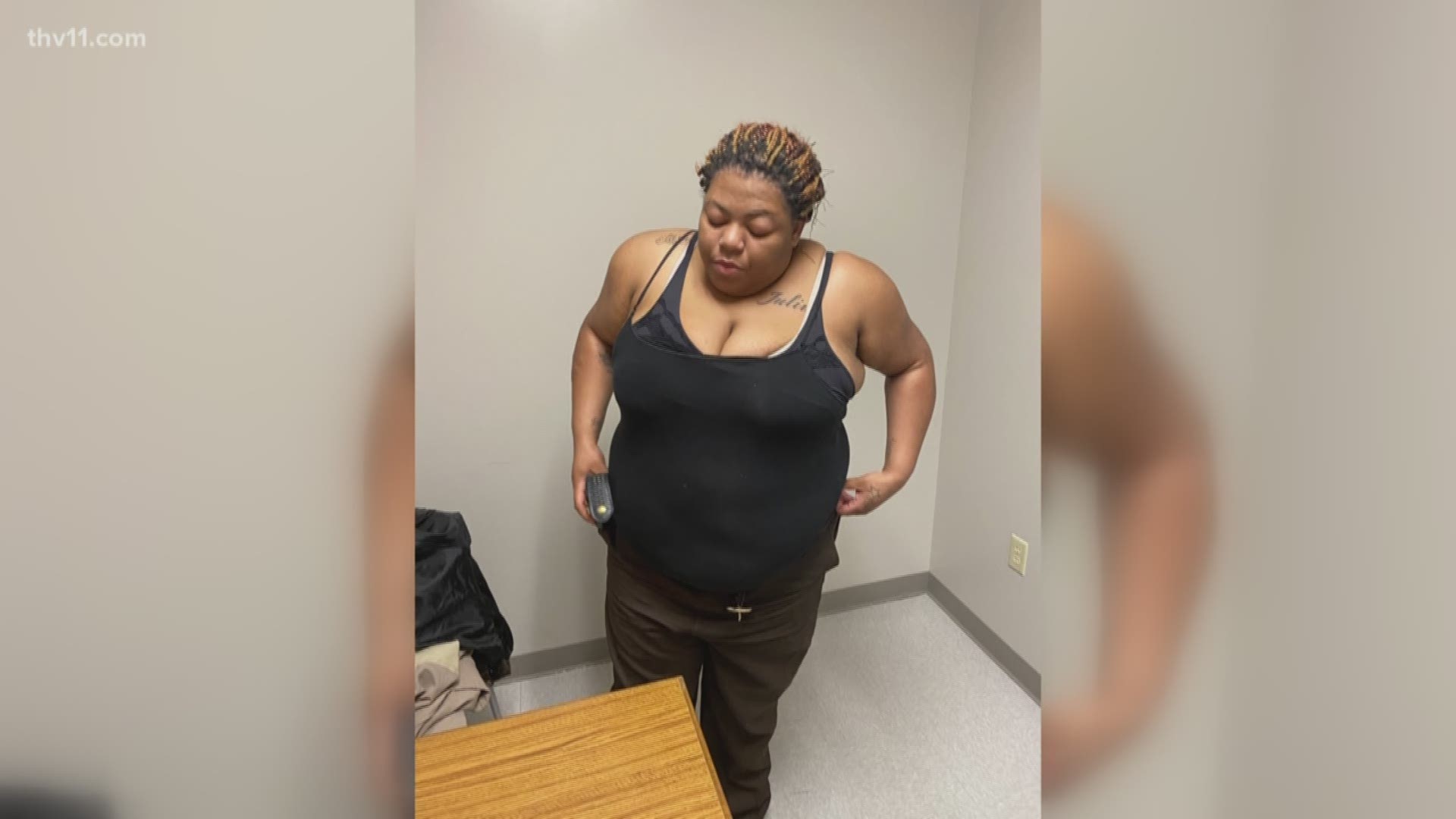 According to the Sheriff's Office Criminal Investigation Division, Marshae Childs was arrested and booked into the DBDC on Thursday, December 26 on probable cause for furnishing prohibited articles in a correctional facility.

Childs admitted to bringing food and contraband into the jail for detainee Julius Johnson multiple times between September and November. She also stated that she had accepted $2500 via Cash App from the detainee.

"One of the very things we stress to applicants during the initial hiring process as a deputy jailer within our detention facilities is that if you are caught bringing contraband into the jail as a deputy jailer, you will be arrested and prosecuted to the fullest extent of the law," said Sheriff Lafayette Woods, Jr. "We have a zero-tolerance policy regarding the introduction of contraband or any unauthorized items. The arrest of former Deputy Childs, now Detainee Childs, is a very clear example of a serious breach of policy and the community's trust. This arrest like others in the past also speaks to our commitment to the public in pursuing charges against those who violate the public's trust and threaten the security of our detention facilities."

During training, jailers are warned repeatedly that if they allow themselves to be coerced or conspire with anyone especially a detainee to bring contraband into the detention facilities, they will suffer the consequences of their actions.

We will update you when more information becomes available.