The former leader of a Little Rock gang will serve a 15-year sentence for marijuana and gun charges and still faces a capital murder charge. 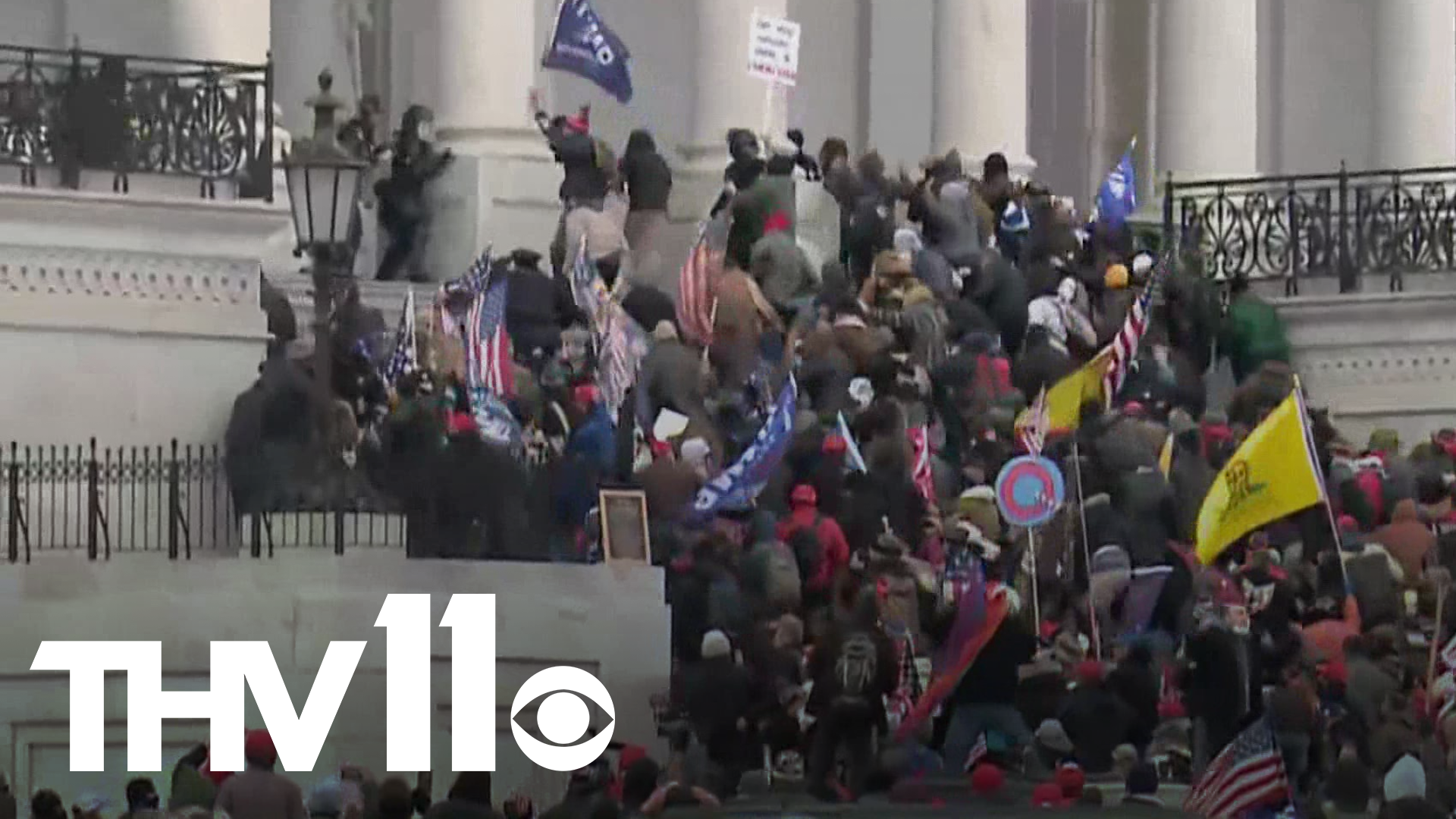 LITTLE ROCK, Ark. — The former leader of a Little Rock gang will serve a 15 year sentence related to federal marijuana and gun charges.

Mitchell, the former leader of the Wolfe Street Crips, charged in January 2018 after June 2017 home visit by probation officers and police found four firearms, a gallon sized bag of marijuana, and trash bags filled with marijuana.

He reportedly admitted the marijuana and guns belonged to him.

In addition to the federal charges, Mitchell is facing state charges of capital murder and aggravated robbery related to the fatal shooting of a 14-year-old Cyncere Alexander. Mitchell has pled not guilty in that case.

Three other suspects were charged in that murder case. Alexander was shot and killed in an apartment in July 2017.

RELATED: Four suspects in custody for 2017 shooting death of 14-year-old in Little Rock

Mitchell will serve 15 years in a federal prison and an additional three years of supervised release.