The former state senator was found dead in her home in Randolph County due to an apparent gunshot injury. 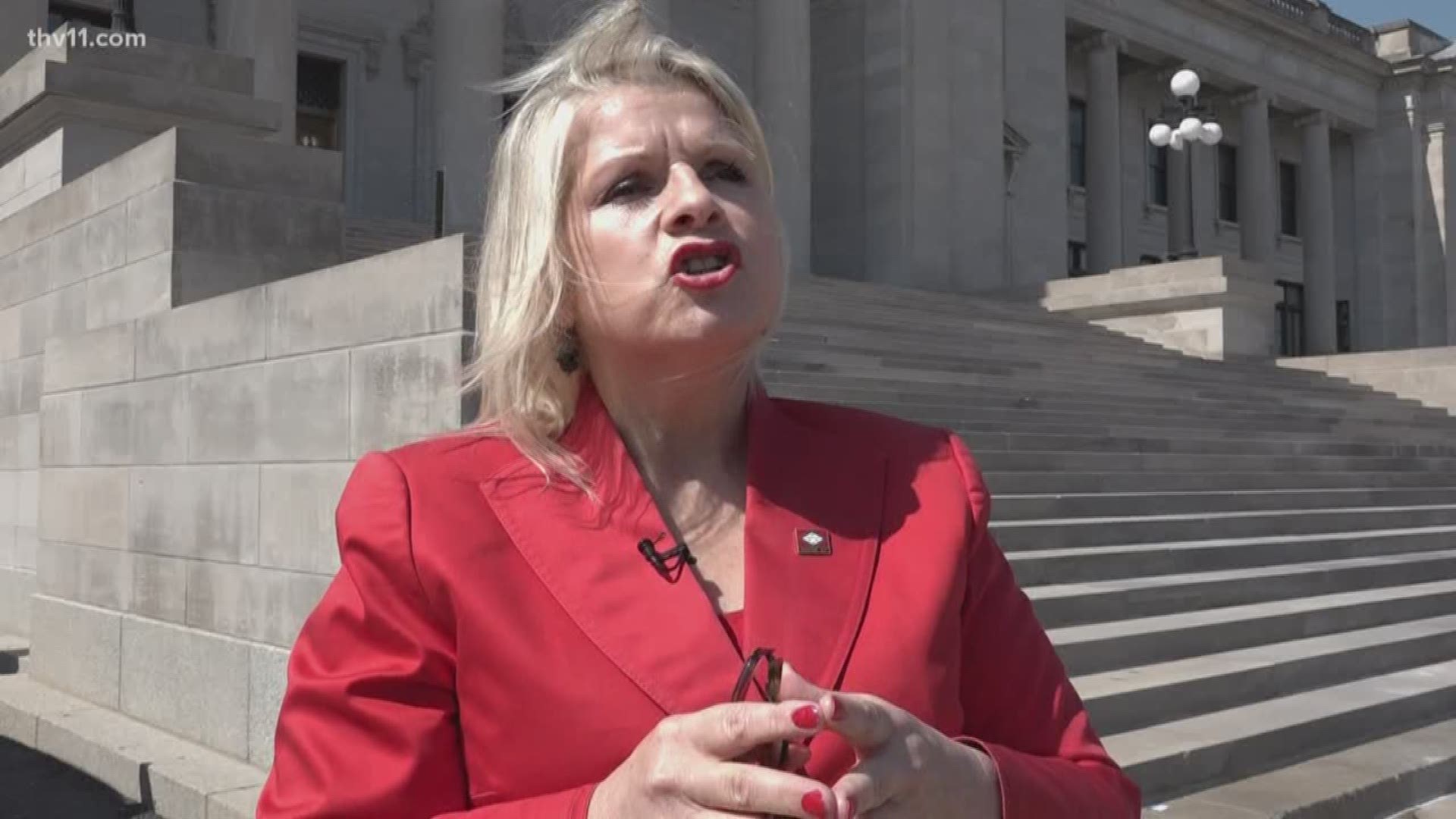 POCAHONTAS, Ark — Authorities in Arkansas say they're investigating a homicide. Human remains were found outside the home of former State Senator Linda Collins-Smith, who Republican Party officials say has died.

An Arkansas State Police spokesman said Wednesday that the remains were found Tuesday outside the home in Pocahontas.

Police say the state crime lab is still determining the cause of death.

As the news of her death spreads across the state, many officials are expressing their shock over her death.

"I’m both stunned and saddened by the death of former State Senator Linda Collins-Smith. She was a good person who served in the public arena with passion and conviction. The First Lady and I extend our deepest sympathies to her family and friends during this difficult time.”

“I was shocked and saddened to learn of Linda’s tragic death. Always a stalwart conservative, Linda was dedicated to serving Arkansans and was a dear friend to so many. Boyce and I send our deepest prayers and sympathy to Linda’s family and friends.”

The state GOP tweeted Tuesday night that 57-year-old Collins-Smith had died. State Police declined to identify the victim and said the state medical examiner may confirm the identity of the remains later Wednesday.

Collins-Smith lost her bid for re-election in the 2018 GOP primary.