A 17-year-old girl asked for help at an Arkansas Walmart, leading to the arrests of four people who have now been indicted with human trafficking and rape charges. 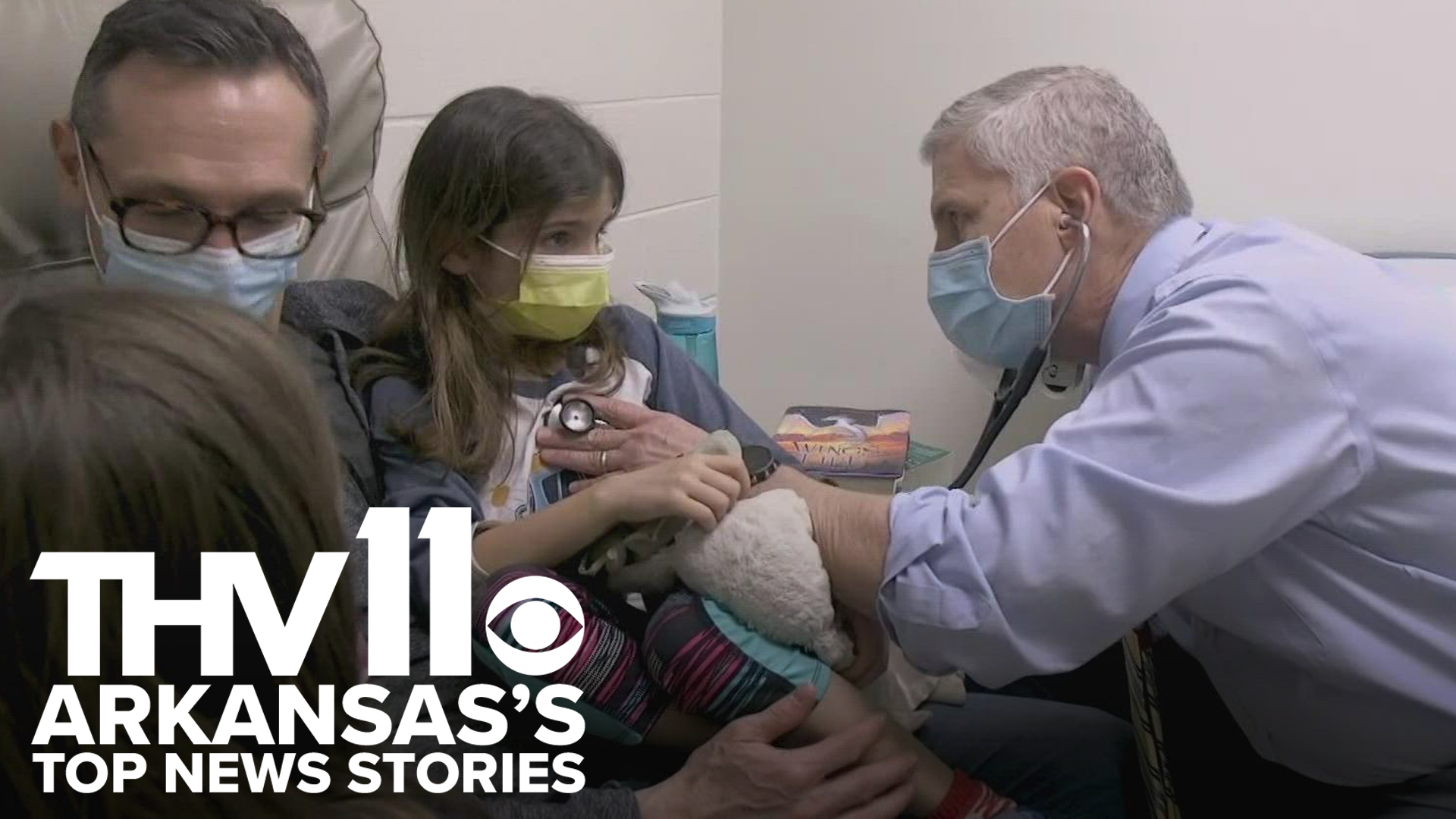 WEST MEMPHIS, Ark. — Four people have been indicted on charges related to human trafficking after a girl from Phoenix was in a West Memphis Walmart parking lot asking for help after saying she had been sexually assaulted.

The initial incident happened on Jan. 9, 2021, and officers say the 17-year-old girl told authorities that she had been kidnapped from Arizona to be "used as a prostitute."