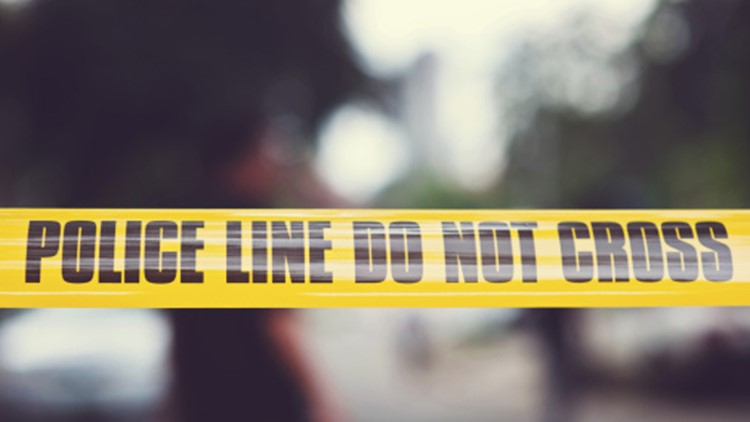 PINE BLUFF, Ark. (KTHV) — A woman and three men were shot outside of a house at around 10:45 p.m. Wednesday at 311 W. 24th Ave. The woman walked to Domino's to ask for help and is in "serious condition," according to Pine Bluff police. The three men did not appear to have life-threatening injuries.

The victims told police that two men pulled up in front of the house on April 25 in a white truck. They got out and shot the four victims.

Police have not assigned a motive to the cast and the investigation is ongoing.