Elvia Fragstein's husband told the jury about the pain he's felt since she was murder in July 2018. 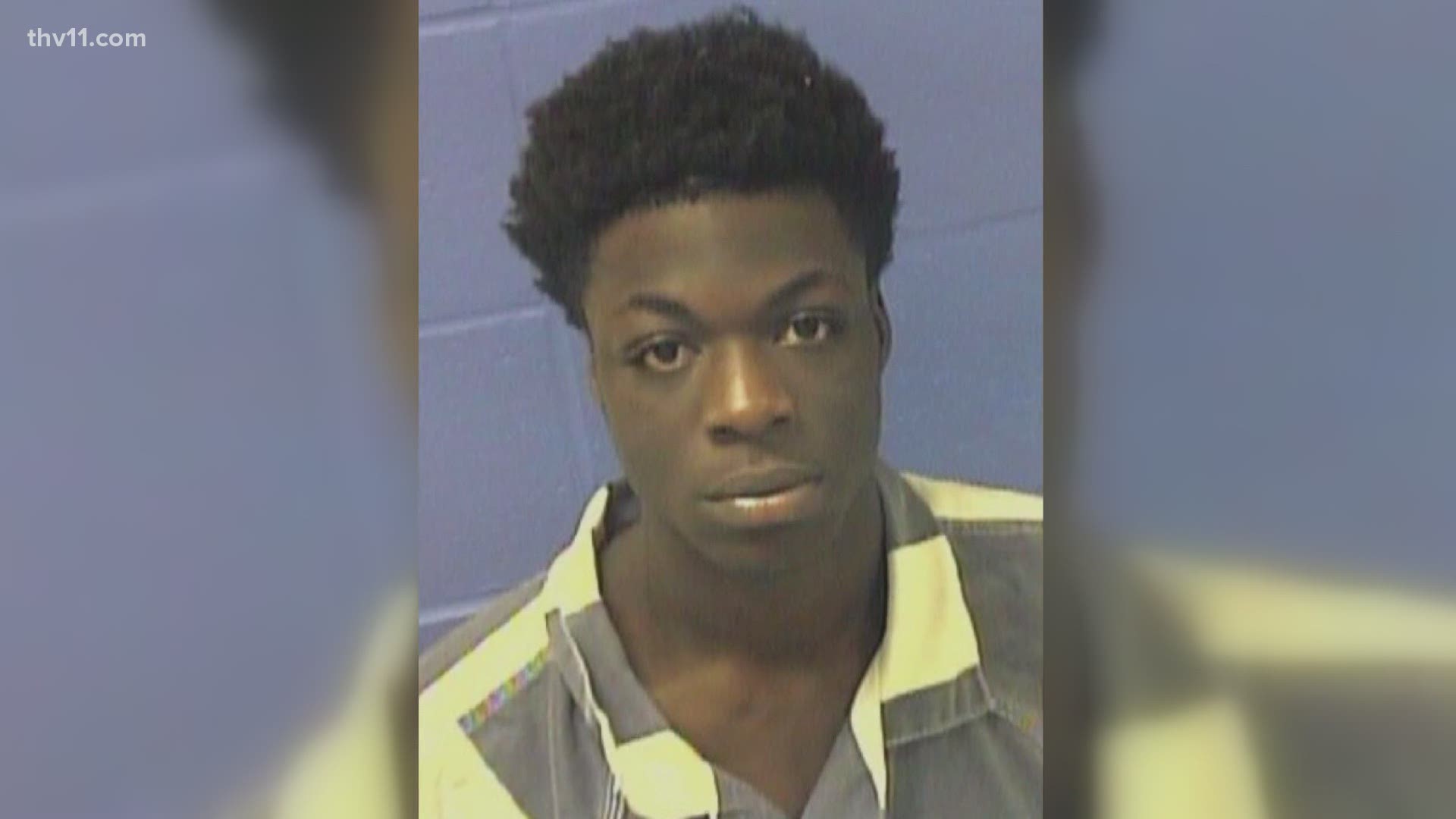 CONWAY, Ark — Helmut Fragstein spent more than an hour on the witness stand Friday telling the jury about his wife Elvia and the pain he has felt since she was murdered in July 2018.

His testimony came during the sentencing phase for 20-year-old Tacori Mackrell who was convicted of capital murder, kidnapping and theft of property in connection to the 2018 abduction and murder of Elvia Fragstein.

He described how he and his wife met on a whim in Madrid.

Helmut, a native of Germany, and Elvia, a Colombia native, built a life together in the United States.

Fragstein said they chose to retire in Wooster, Arkansas for safety and tranquility.

Mrs. Fragstein was abducted from the Conway Commons Shopping Center in July 2018. Mackrell admitted to the kidnapping and murder.

During his testimony, 20th Judicial District Prosecuting Attorney Carol Crews showed the jury photos of the couple and their family.

When Crews asked Fragstein how his life was impacted by the murder, he took a brief pause and said there were no words to describe it.

Fragstein's daughter and grandson traveled from Colombia to testify on Friday. Her stepdaughter from Illinois also took the stand.

They all described the changes they have seen in Helmut following his wife's death and the toll it has taken on him.

"It's been very hard for him," Claudia Castañeda said through a Spanish interpreter.

Castañeda told the jury her mother was a very sweet, special person who loved her grandchildren.

"Her whole life she was concerned about her children and grandchildren," she said.

Elvia's friend, Luz Newman, also testified Friday. She told jurors Fragstein was like a mother to her.

"I've lost an angel. That's what she was. I give thanks to God because that angel came through my life," Newman said.

The defense called five witnesses to the stand Friday afternoon, including Mackrell’s youth basketball coach, a friend of his mother’s, and Arkansas Division of Youth Services employees.

They were asked about Mackrell's demeanor in his younger years and about parental involvement in his life.

Medical records were also presented that showed the presence of cocaine in Mackrell's system at the time of his birth.

The sentencing phase will continue Tuesday at 9:30 a.m.