According to the Little Rock Police Department, 22-year-old Alize Warren turned himself in to police on October 2 for the murder of Kadavieus Sanders. 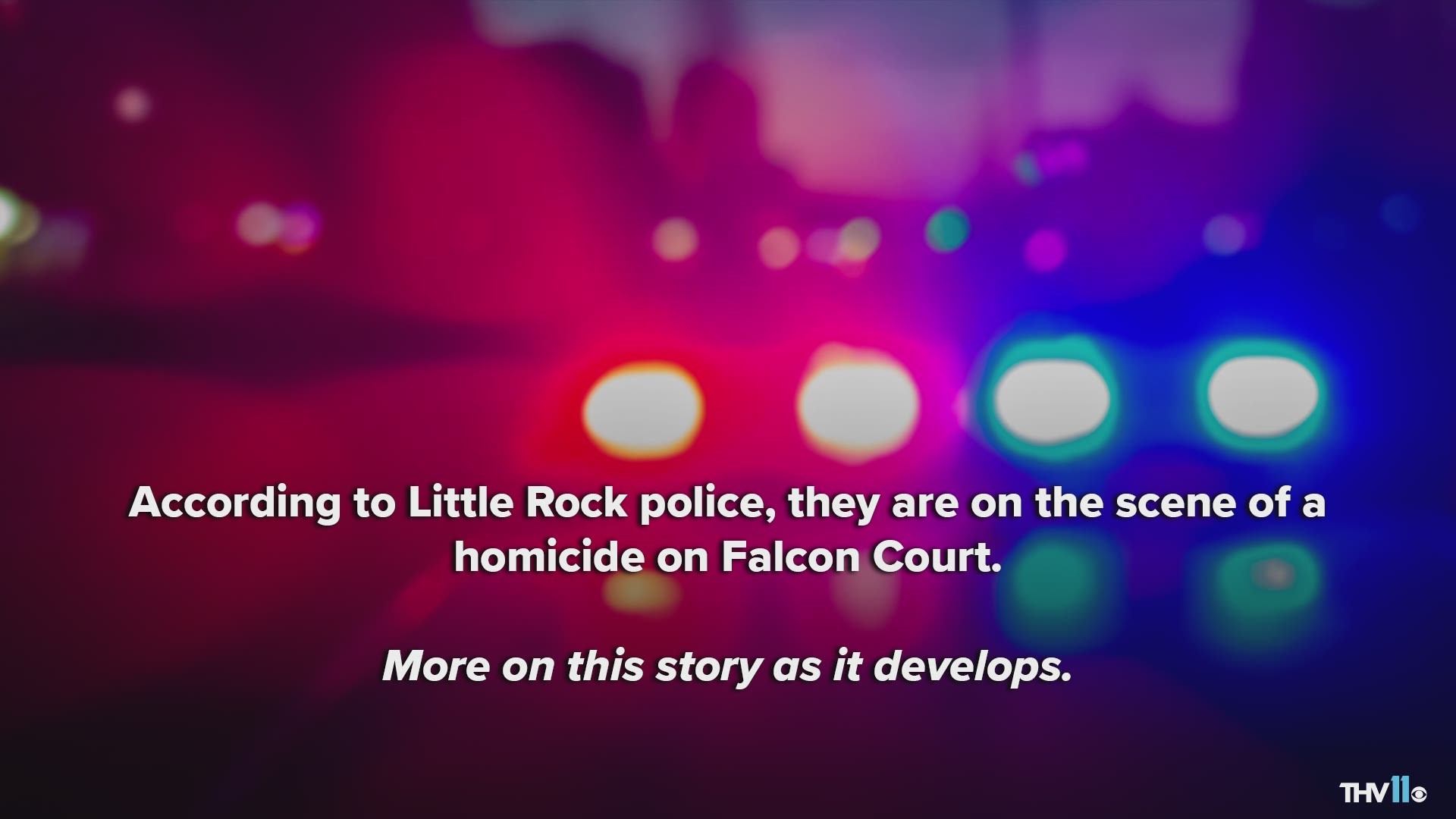 LITTLE ROCK, Ark. — According to the Little Rock Police Department, 22-year-old Alize Warren surrendered to police on Oct. 2 for the murder of Kadavieus Sanders.

He was transported to the Pulaski County Jail and is facing a charge of Murder in the First Degree.

On Monday, Sept. 23, at approximately 6:17 p.m., the Little Rock Police Department responded to the area of Falcon Court for a shooting.

Little Rock Police Dispatch received information that multiple gunshots were heard and a male subject was lying in the parking lot of the complex.

MEMS Personnel responded to the scene and pronounced Sanders as deceased. Officers continued to receive information of a possible suspect vehicle, black SUV, and the direction it was traveling.

Officers conducted a traffic stop on this vehicle and detained four subjects, who were all a person of interest related to the shooting. To further the investigation, detectives impounded this vehicle and sought a search warrant before processing.

Homicide Detectives and CSSU personnel responded to the scene and began their investigation.

Detectives began canvasing the area to locate any possible witnesses to this homicide. Homicide Detectives are working with staff at the apartment complex to review any surveillance footage that might be of evidentiary value.

As a result the investigation and interviews conducted, the four subjects located in the black SUV were released from police custody pertaining to this incident.

Detectives are continuing to review information developed and examine evidence.