The Little Rock police are investigating a homicide that took place near a gas station on Kanis Road. 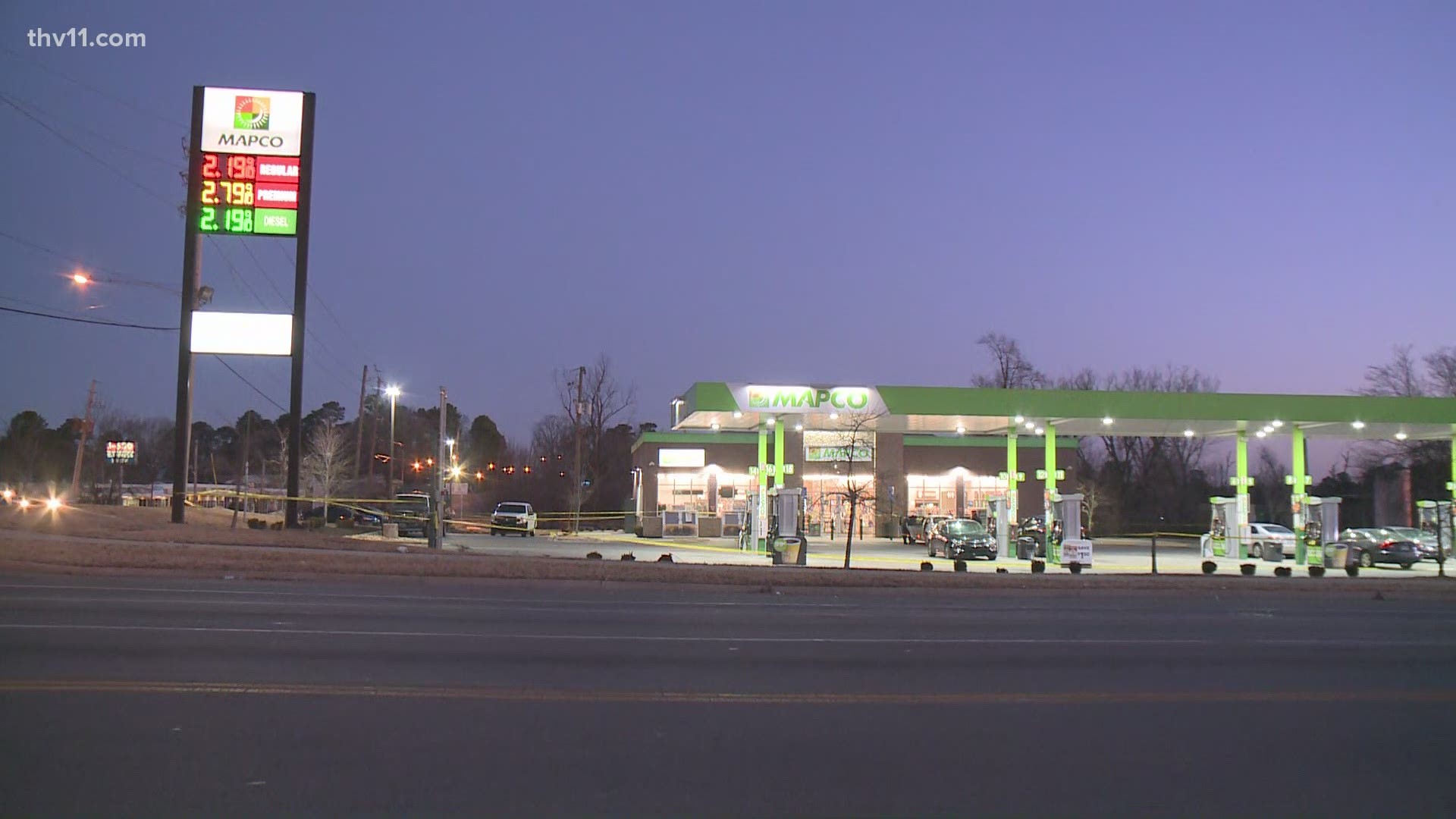 LITTLE ROCK, Ark. — UPDATE— Little Rock police confirm Charles McCollum, Anthony Williams Jr. and Cesaire Rice have all been charged in the murder of Jacob Robinson near the Mapco at 8818 Kanis Road. This investigation is ongoing.

On Thursday, January 14, just after 11 p.m., Little Rock Police Officers responded to a shooting on the 8800 block of Kanis Road near the Mapco gas station.

Jacob Robinson, 23, of Little Rock, was also discovered one block from that crime scene, also suffering from a gunshot wound. Both victims were transported to a local hospital.

Robinson died due to his injuries and the other victim is stable.

Detectives searched the scene and questioned witnesses. Robinson’s body was taken by coroner to the Arkansas State Crime Lab for autopsy.

Detectives are investigating an overnight homicide near the Mapco at 8818 Kanis Rd. More information will be released when it becomes available. pic.twitter.com/srG7Yexri9