How many Little Rock shooting cases were solved in 2019? | 11Listens

The Little Rock Police Department shared data with us about the amount of shooting cases in the city and how many were solved in that time frame. 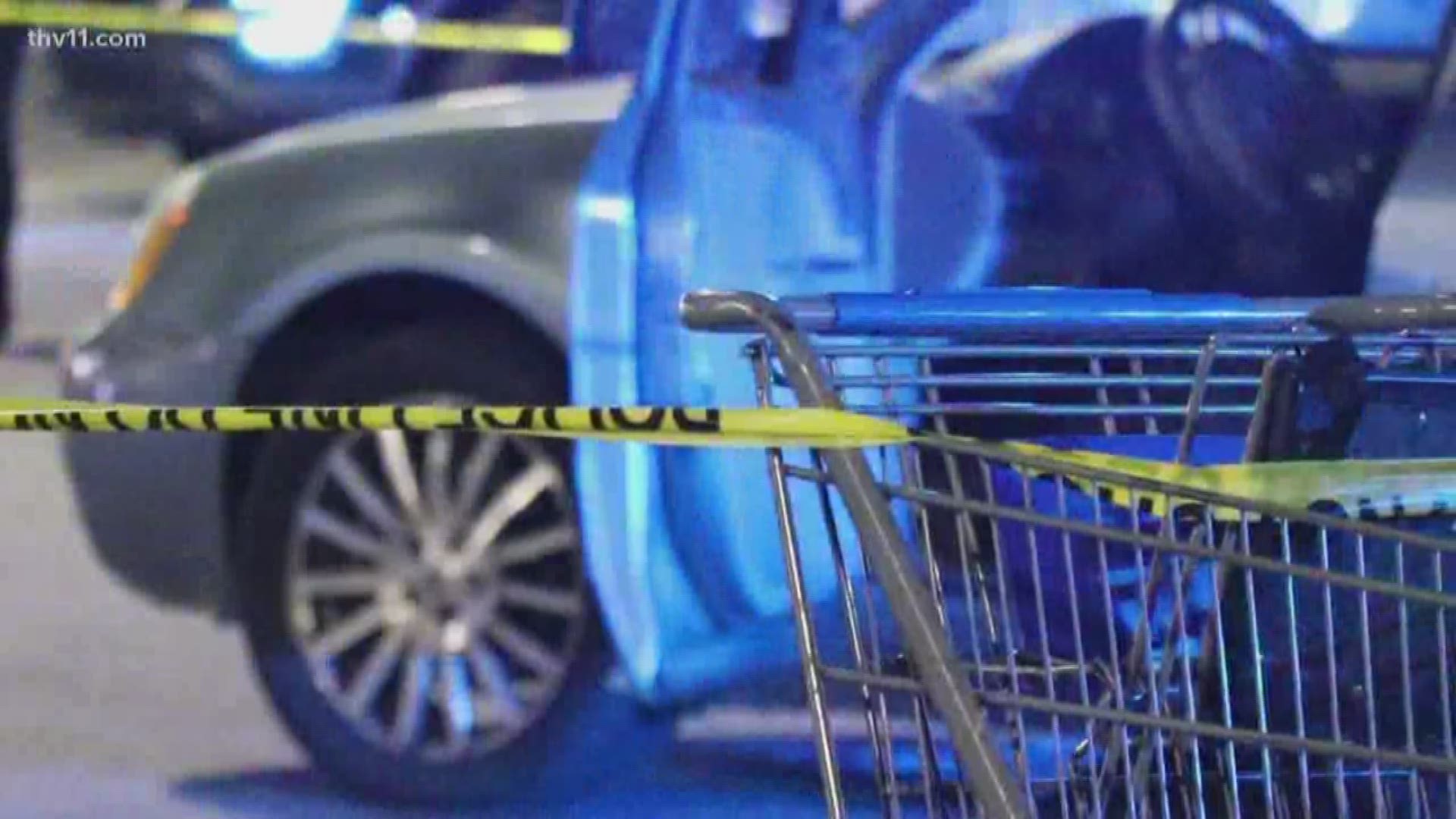 LITTLE ROCK, Ark. — As we rang in the new year, one viewer reached out to us with 2019 still on their mind.

In an email, our viewer asked: "Recently, the Little Rock mayor gave statistics on the homicides for 2019 in Little Rock. Can we get the same info for shootings in the city for 2019 and the success rate in solving these?"

So we reached out to the Little Rock Police Department for a breakdown of crime statistics for the city.

According to the report, a total of 285 shootings happened in the city limits in 2019.

As of February 4, the LRPD reported that 132 of those 285 cases have been solved. That means roughly 46% of shootings cases were closed.

"We take it personally when we lose a citizen," said Keith Humphrey, Police Chief for the LRPD.

He said the department is now able to link guns to ammunition more efficiently.

“We have an amazing partnership with the federal agencies. Now, individuals that are committing these violent crimes… we’re going after them federally,"

Chief Humphrey said this means if someone commits a gun crime, they have to serve 85-90% of their time before they're eligible for release.

"That kind of sends a message,” he said.

Humphrey also explained that the relationship between police and the communities served has improved. He said more people feel like they can step up and offer information to help officers close cases.

Humphrey said the next step for the department is to establish a program that focuses on conflict resolution. He wants to decrease the number of violent crimes in Little Rock.

"We had 41 homicides last year. Nobody's going to debate that," he admitted.

"But 70-something percent of those homicides were based on conflict. Some form of a lack of conflict-resolution, where people don't know how to disagree, and that's a concern."

Humphrey said that residents of the city and offices can do a better job of teaching each other how to agree to disagree.

If you have any question about something where you live, we want to hear from you. Make sure to email us at 11listens@thv11.com or message Marlisa Goldsmith on Facebook or Twitter.

RELATED: Can you burn your trash in central Arkansas? | 11Listens