Anyone with information can call Houston Crime Stoppers at 713-222-TIPS. 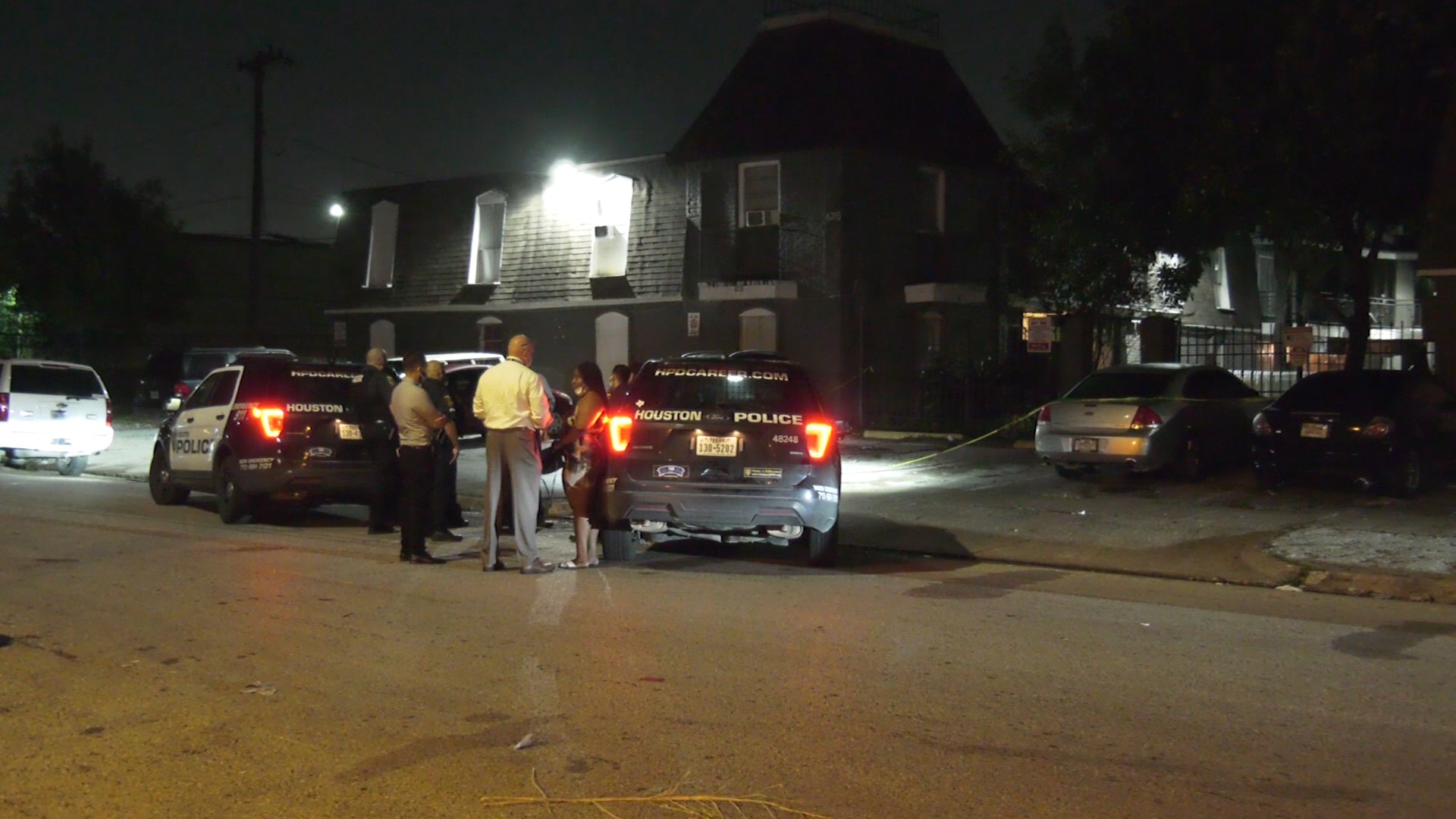 The shooting was reported at about 11 p.m. in the 6200 block of Tierwester in south Houston.

Officers responded to reports of gunfire at an apartment complex but found only bullet casings. Soon after, a female victim who police later identified as 19-year-old Diamond Wiley arrived at a hospital by private vehicle.

Investigators learned the woman was trying to stop an argument between a man and another woman when she was shot in her chest and abdomen. The victim’s boyfriend took her to the hospital.

The people involved fled the scene before police arrived, and it’s unclear if any of them live at the apartments where the shooting happened.

Anyone with information in this case is urged to contact the HPD Major Assaults & Family Violence Division at 713-308-8800 or Crime Stoppers at 713-222-TIPS. 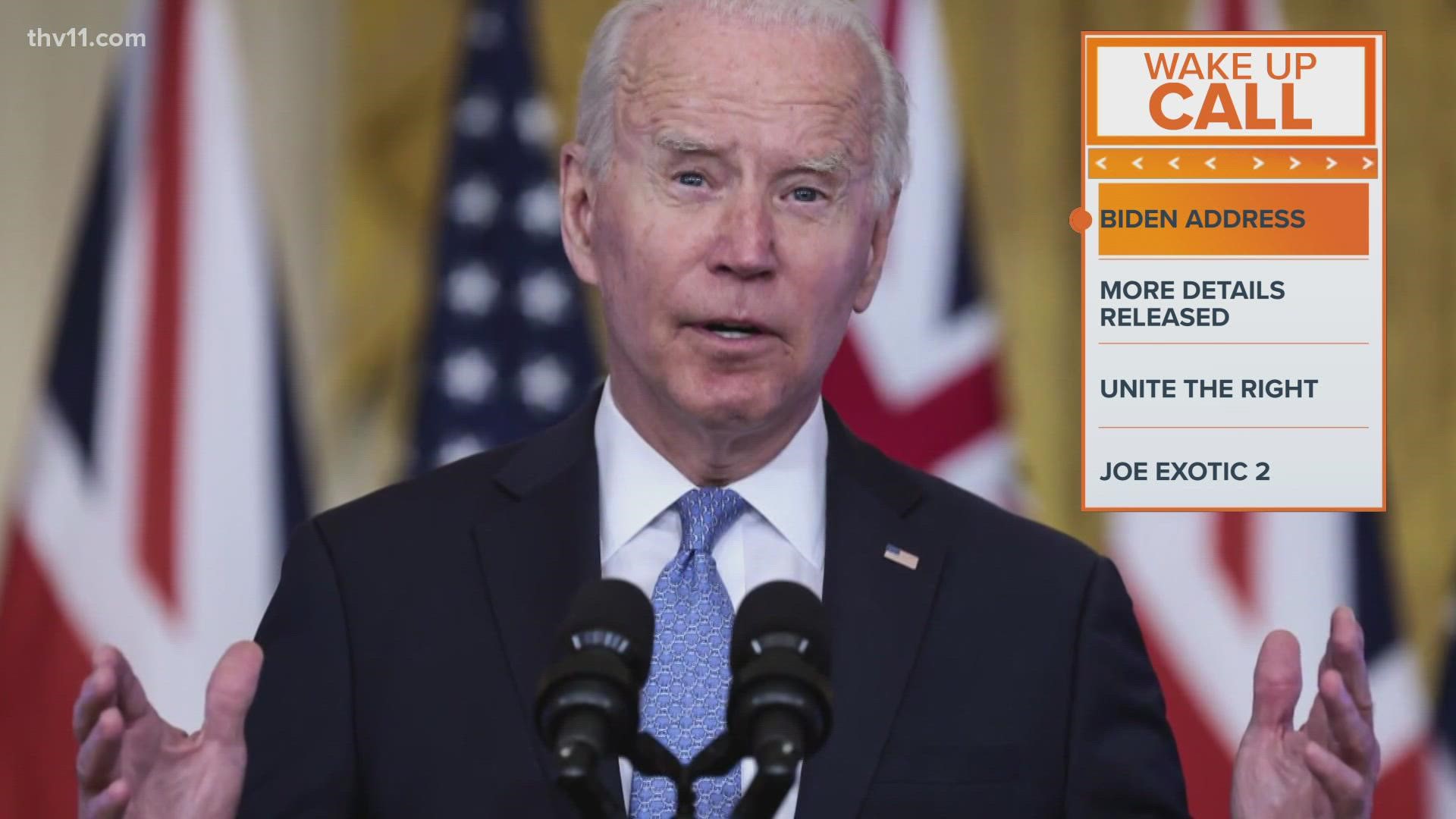