'I was just in disbelief' | Military veteran woken by home invasion, catches thieves on Ring surveillance

The suspects grabbed her car key fob, items from her military service, and sentimental belongings including a watch given to her by her grandfather. 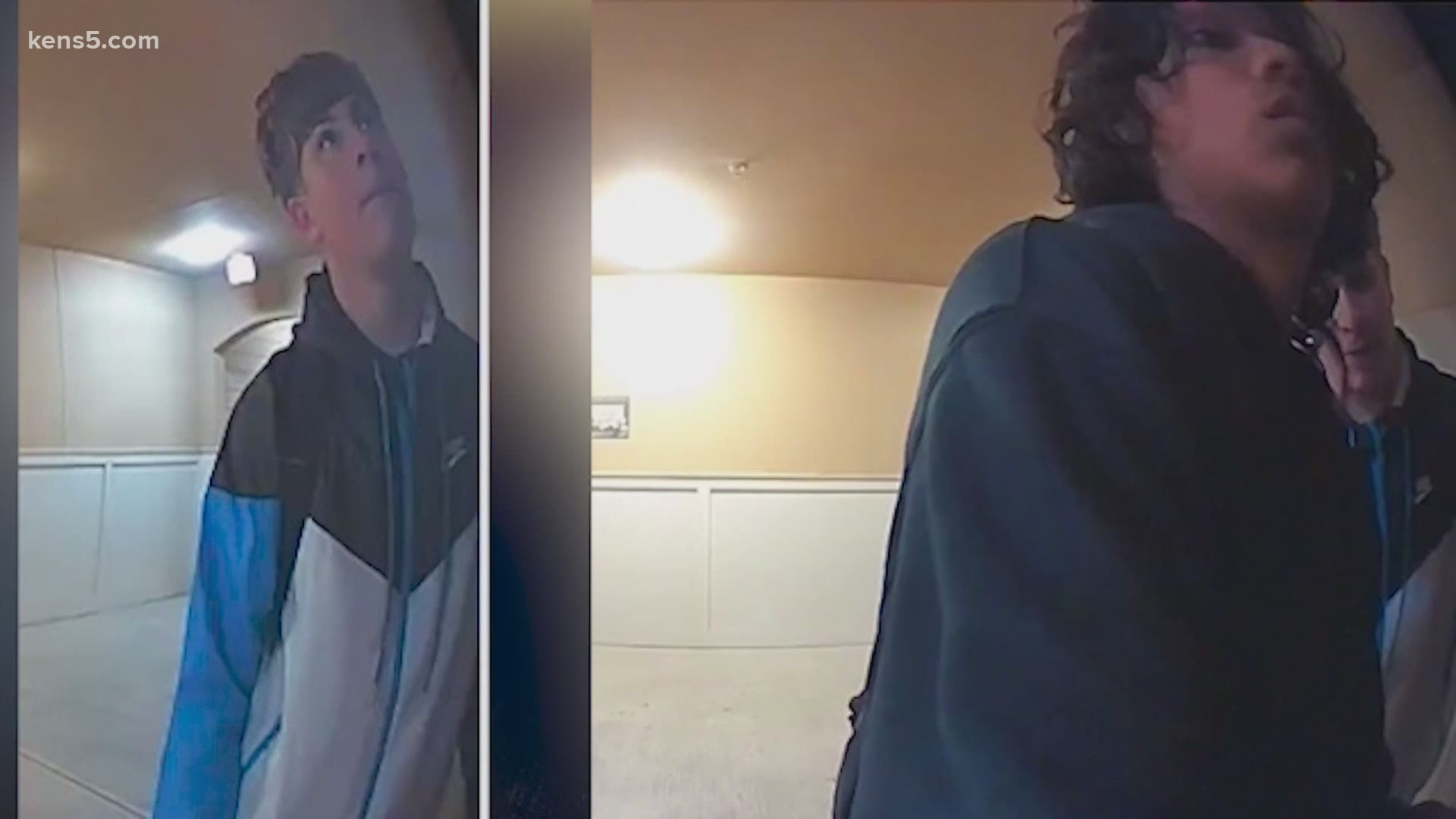 SAN ANTONIO — Michelle Zavala, a 13-year Army veteran, lives in the Hemisview Village Apartments in Southtown. She says she couldn’t believe what she woke up to last Sunday night.

“I was just in disbelief. Around 11 o'clock I woke up to at least 2 individuals in my apartment, with one in my bedroom,” Zavala said.

She says surveillance video taken from her Ring camera shows the moments the thieves walked inside of her apartment.

Video from inside of the apartment shows when her pet chinchilla, who she says usually barks, ran to hide and left her behind.

“I ended up yelling and trying to throw things at them. They ended up leaving my apartment,” Zavala said.

The suspects grabbed her car key fob, items from her military service, and sentimental belongings including a watch given to her by her grandfather who passed away from cancer in 2004.

When she uploaded the Ring videos to the Nextdoor app, her fellow armchair detectives took on the case.

“Our apartment management was able to collect a bunch of photos from people's cameras to get some pretty good images. I’m very hopeful these guys will get caught and if they are it’s going to be from the collective effort from my neighbors,”

Her neighbors believe they could be connected to some other break ins as well. If you know who any of these guys are, call the San Antonio Police Department at 210-207-7484.