'I'm terrified': Convicted serial rapist up for parole, survivor fights to keep him behind bars

In 1997, Stacey Bullard met Len Yates at a bar in Little Rock where he drugged and later raped her. Now, Stacey is fighting to keep him behind bars. 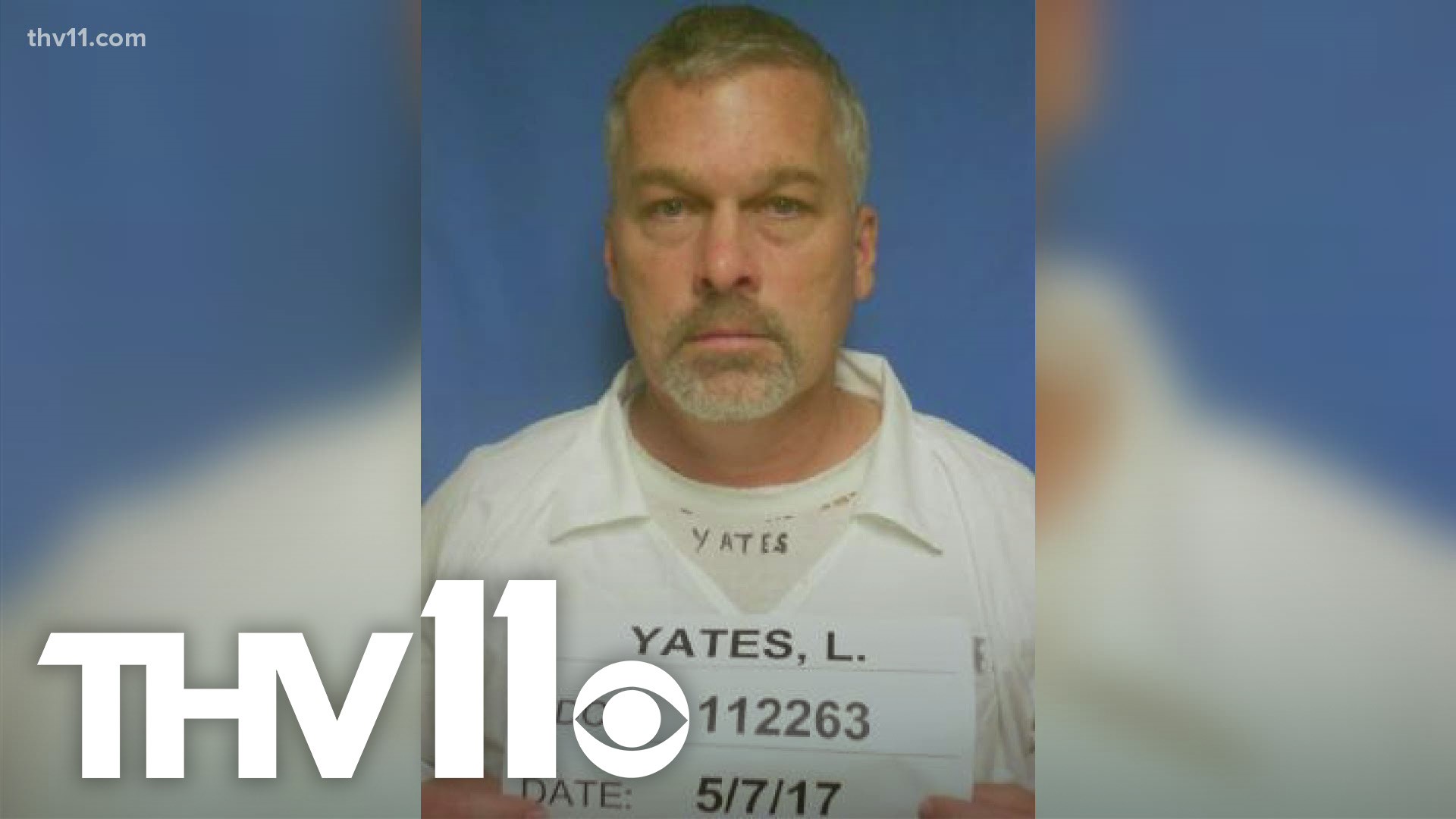 LITTLE ROCK, Arkansas — Twenty-three years ago, Len Yates was put behind bars for the rape of multiple Arkansas women.

It was a landmark case as he was one of the first to ever be prosecuted in the state for using Rohypnol, the date-rape drug. Now, he's eligible for parole.

One of his survivors, Stacey Bullard wants her attacker to remain locked up.

She tells THV11 it was Labor Day weekend in 1997. She went out with a friend, and that's when she met Len Yates.

She says he offered to take her to Canon Grill for drinks... the last thing she remembers before waking up at his home.

"I had to walk from his house. I had no idea where I was. I was all the way in West Little Rock and it took me 5 hours to get home," said Bullard.

When Stacey went to get a rape exam, toxicologists found Rohypnol in her system... commonly known as a Roofie.

Stacey soon found out she wasn't alone. Len Yates was sentenced to 35 years in prison for multiple counts of rape after more women came forward.

He was one of the first people in Arkansas to be charged with drugging his victims.

Twenty-three years later, Stacey got a letter in the mail notifying her that Yates was up for parole.

"I started crying. I started screaming. I felt like I was being raped all over again," said Bullard.

Yates' hearing was earlier this month. His parole is deferred for now...until his sex offender status is determined.

While she waits, Stacey spends her time as an advocate for rape survivors letting others know they are not alone and turning her horrific experience into hope.

"It is one thing that made me heal from this. I'm still not totally healed. It's always going to be with me, but it helps me when I can help other people," said Bullard.

The parole board will decide if Yates will be released from prison. A date for a new hearing has not yet been set.