Increase in youth violence causing concerns for many Arkansas parents

Police and community groups have searched for solutions to keep violence away from children, as a 15-year-old and 4-year-old were both killed in recent months. 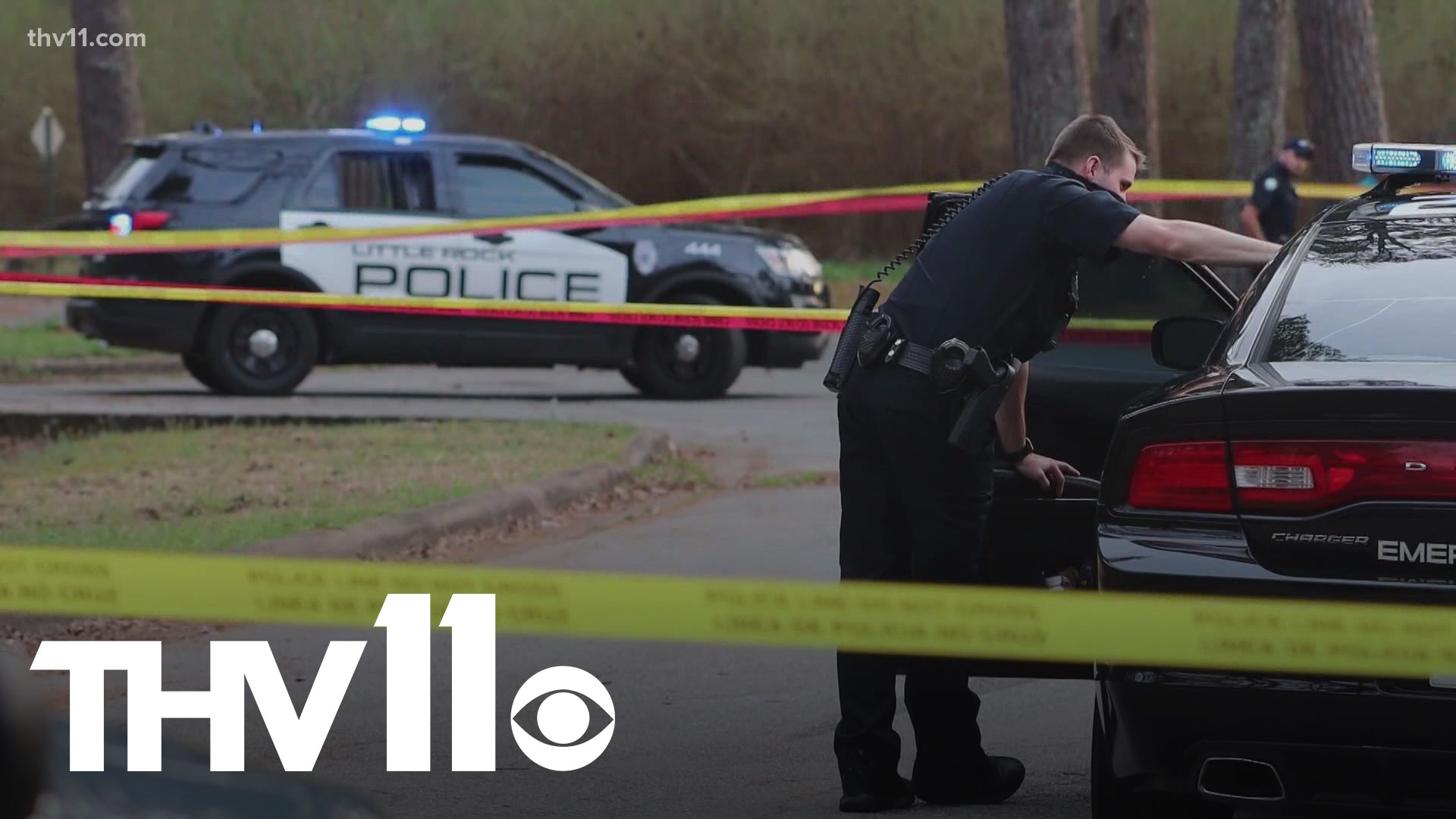 Police and community groups in Central Arkansas have searched for solutions to keep violence away from children.

Despite the efforts, a 15-year-old was killed in recent months right in the hallway of a Pine Bluff school.

Additionally, a 4-year-old was shot at a park in Little Rock.

For mothers like Jennifer George, cases like those aren't the only ones proving that there's a problem.

George described September 3, 2020 as a nightmare.

"I never wanted my baby to be on a RIP t-shirt. I had just said that a week before he got killed," she said.

George's son, Devonta Miller, was shot in the head while sitting in the passenger seat of a car along Interstate 530, just south of Little Rock.

"When it first happened, I just had nervous break downs day after day," she said.

George said that the grief is a never-ending feeling that she shares with mothers across the state and throughout the nation.

"We are growing in numbers and mothers," George said.

"I don't like that. I love these people and we're family, but I don't like the circumstances we have to unite in," she continued.

In only four months, at least 12 homicide victims in Central Arkansas were between the ages of 10 and 18-years of age.

At least three of the suspects in relation to those homicides were under the age of 17.

"Every generation is different and this generation definitely has got its own mindset," he said.

According to Edwards, instead of gangs, it's now cliques and crews.

Edwards stated that the department has to remain diligent, focusing on community policing and the different youth programs that they offer.

"There's a competition within our divisions to be proactive, to be in communities, to be voice of reason, and to be there to mentor young kids," he said.

Edwards said that they wish to promote achievement to the younger generation.

By seeing badges and patrol cars around their neighborhoods, the children will be exposed to a positive example, which could very well lead to less of them losing their lives before they even have a chance to really live them, according to Edwards.

"A lot of us are fathers, we're mothers. So, we understand what families are going through," he said.

While holding a ball and a bat, Officer Shelby Hunter stated that the North Little Rock Police Department focuses on giving kids an outlet.

"If they're bored, those are the ones that are going to be walking the neighborhoods looking for something to do that's not positive," he said.

Hunter, who has been the Police Athletic League Director for more than 10 years, believes the only way to pull kids in the right direction is through trust.

"The main goal is to keep the youth engaged," Hunter said.

"Keep them off the street, especially at-risk youth. What we mean by at-risk is those who are exposed to violence, the gangs, the street crimes," he said.

Hunter emphasized that through sports, kids learn teamwork at a young age and through education they learn what paths are possible.

"Talking to them. Explaining to them what the crimes are. What the possible punishments are," Hunter said.

"That way they know, 'hey if I get involved in this, this is the life I could be looking at'," he continued.

For mothers like George, her only wish is that the man who killed her son could've followed Hunter's advice and chosen a different path.

If so, maybe her son would still be here today.

"Not to a car accident, not even to COVID, but to cold blood murder. No, that's not right," she continued.

While it's been months since she's received the daily "good morning" text from her son, George believes that change needs to happen within the city and throughout the state.

George said that the murder of her son has inspired her to start up her own non-profit organization.

She wants to help mothers, fathers, siblings, and any other family members who have lost loved ones to a violent crime.

George's main focus is targeting the grief before it really starts. 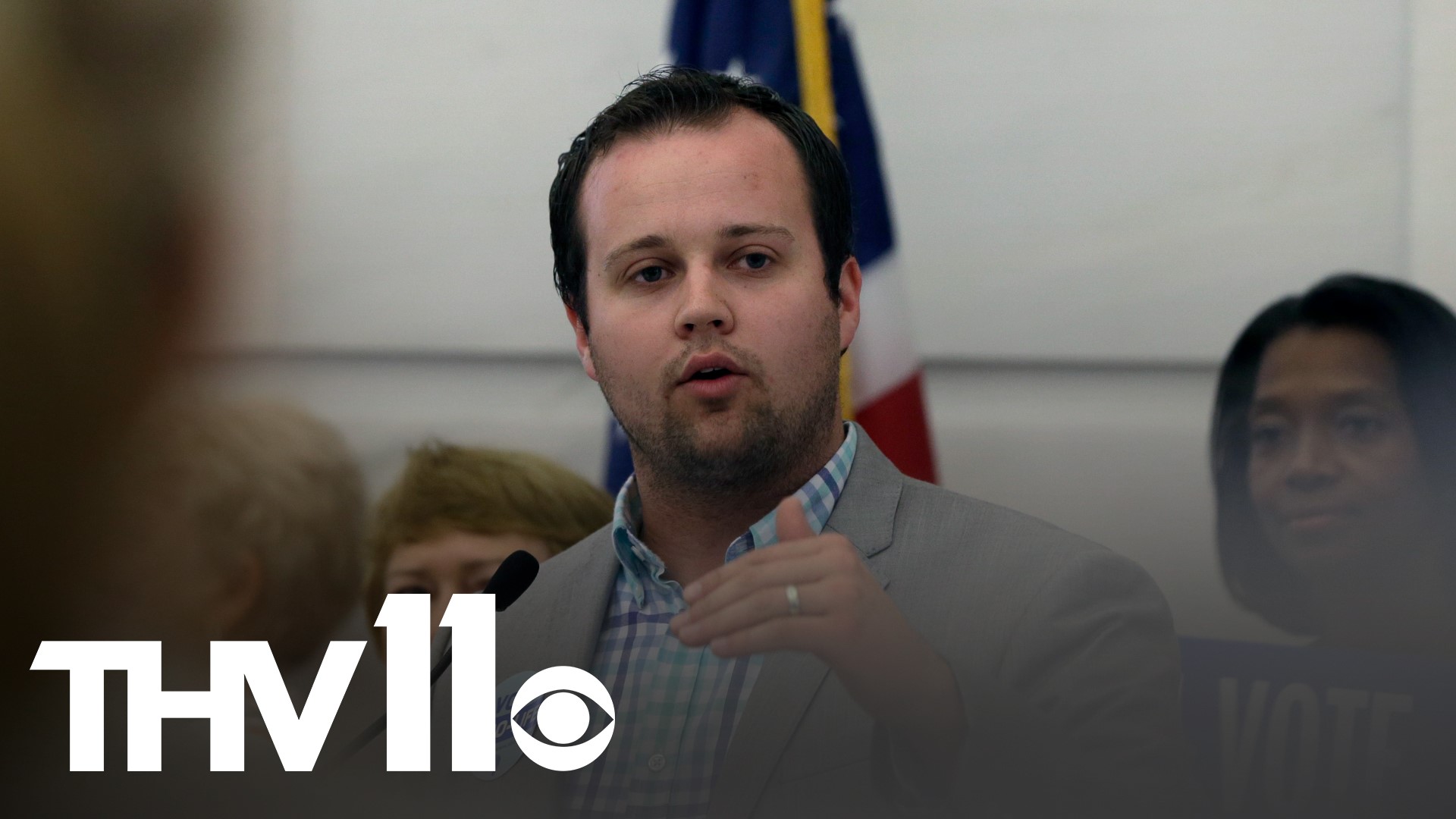