Jack Jones left a letter behind before he was executed. Now, we know he's a serial killer.

Jack Jones was executed in 2017, but he sent a letter to his sister with instructions she open it a year after his execution. In that letter, he admitted to killing Regina Harrison in 1983. 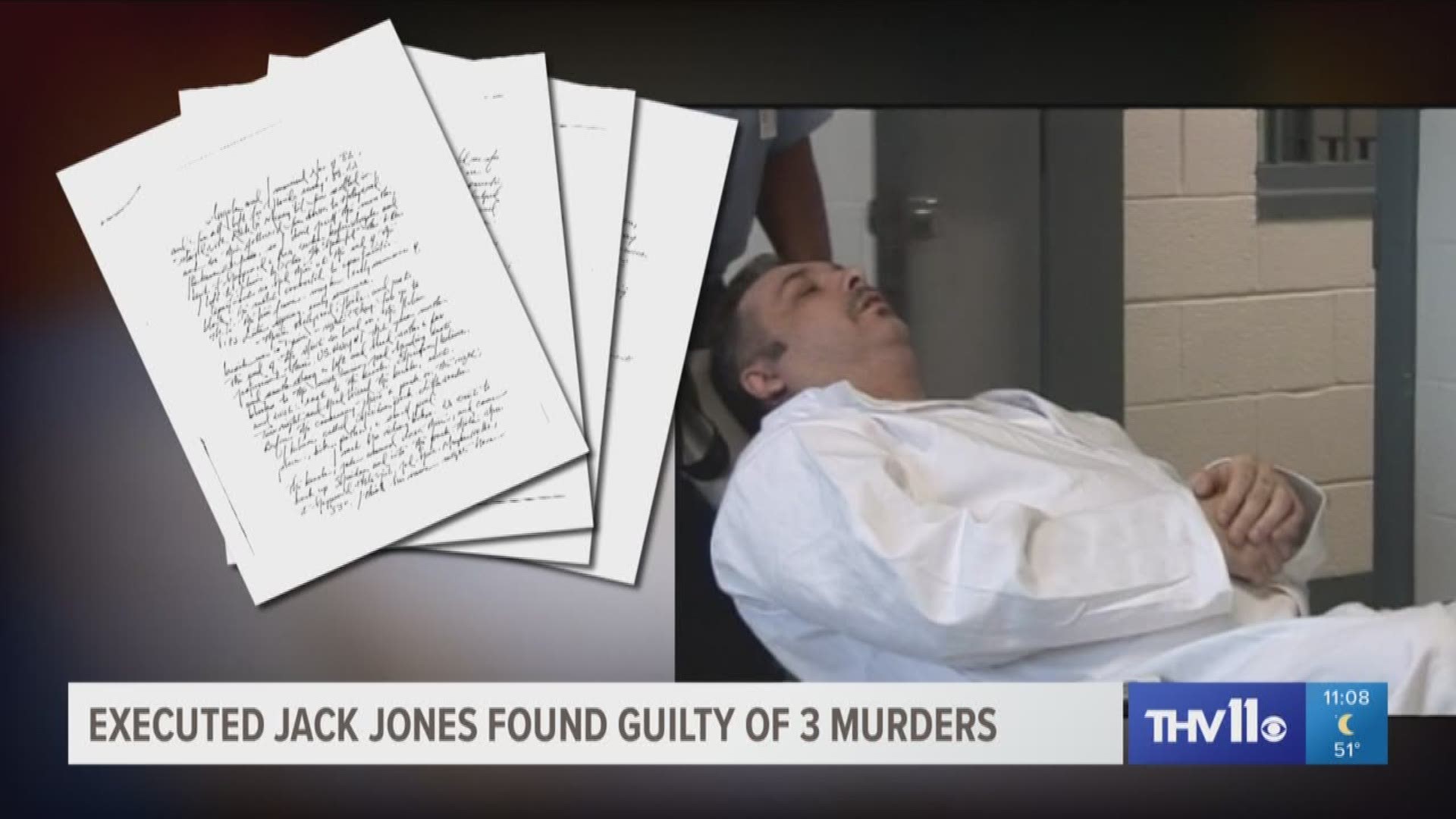 Prosecutors in Florida announced that they have linked Jack Jones to the murder of Regina Harrison in 1983.

They said Jones wrote a letter to his sister while on death row in Arkansas in 2006 or 2007, with instructions that she open it a year after his execution.

He was executed in Arkansas in 2017, and she opened the letter last fall. In it, he explained details about the murder.

DNA testing, completed by the Broward Sheriff’s Office lab in February 2019, shows Harrison was raped and killed by Jack Jones. Jones previously admitted he killed two other women, one in Fort Lauderdale in 1991 and one in Arkansas in 1995.

The DNA test results mean that Jones, is now considered a serial killer because he murdered at least three women in separate incidents spanning more than a dozen years.

Jones was executed for the June 6, 1995 murder of a woman in Bald Knob, Arkansas. In that case, Jones raped and strangled Mary Phillips, 34, in the accounting office where she worked.

Jones also severely beat the woman’s 11-year-old daughter and left her for dead. The girl survived and her description of the killer swiftly led police to Jones, who confessed to the Phillips murder.

In 2003, long after Jones was arrested and imprisoned in Arkansas, he was forensically linked to the May 1991 murder of a woman at a hotel on Fort Lauderdale beach.

In 2005, Jones pleaded guilty at arraignment to the 1991 murder of Lorraine Anne Barrett in Fort Lauderdale. He was sentenced to life in prison without any chance of parole. He was promptly returned from Broward County to Death Row in Arkansas to await execution. 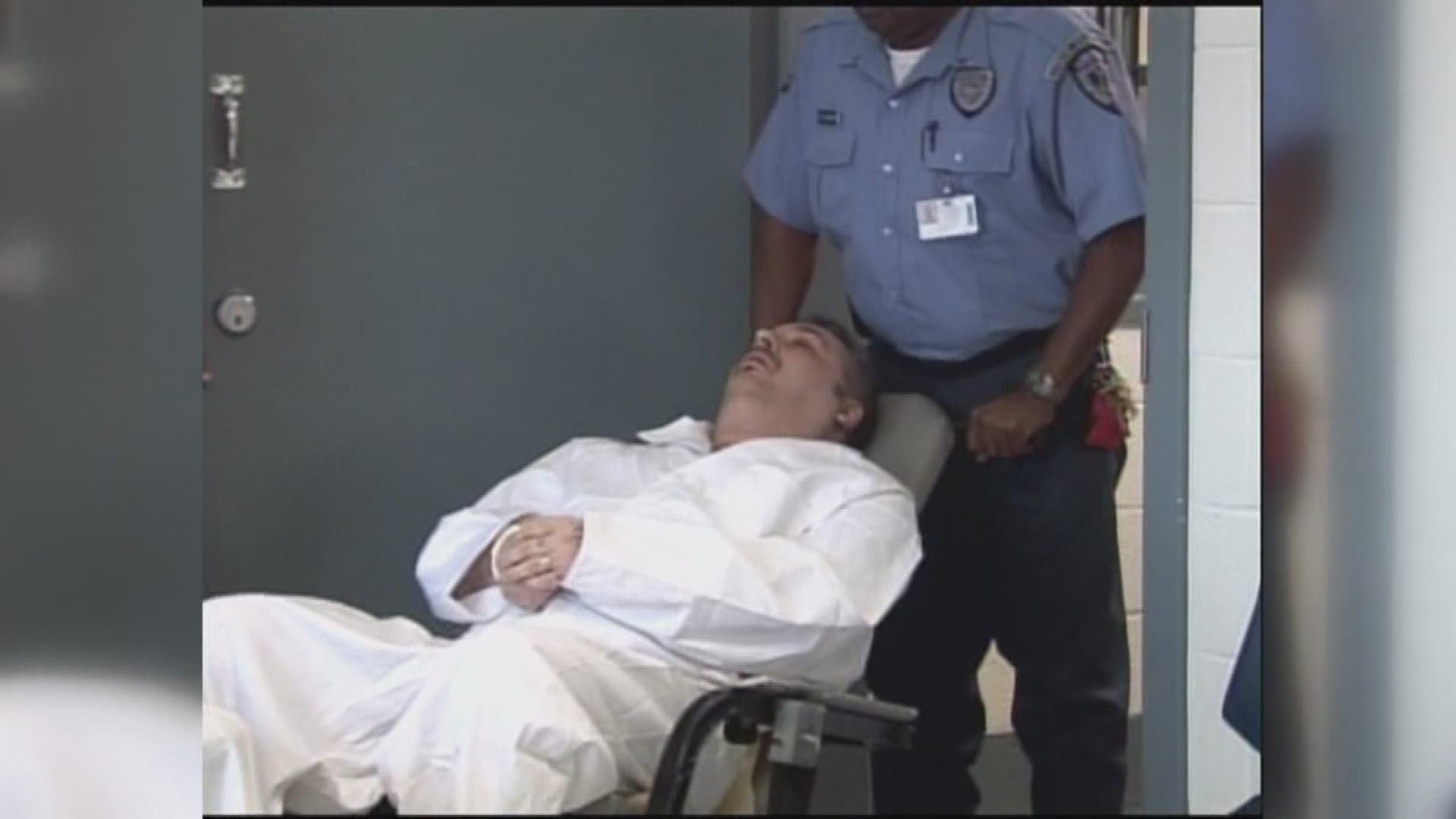 The man originally convicted of killing Harrison, Ronald Stewart pleaded no contest to the second-degree murder of Regina Harrison in January 1985.

On the murder case, Stewart was sentenced to serve his prison term to run at the same time as the eight 50-year prison terms he was already serving for numerous unrelated rapes that occurred in the early 1980s in Broward County, Florida, and Harrison County, Mississippi.

He was sentenced to 50 years of concurrent time for the murder. Stewart was not prosecuted for several other sexual batteries that he was suspected of committing in Broward County.

Stewart died of cancer in prison in 2008.

RELATED: Victim's husband says execution of Jack Jones won't bother him at all