Police say Jory Worthen, who is accused of killing his girlfriend and her son, lived out of hotels in southern California to try to escape arrest. 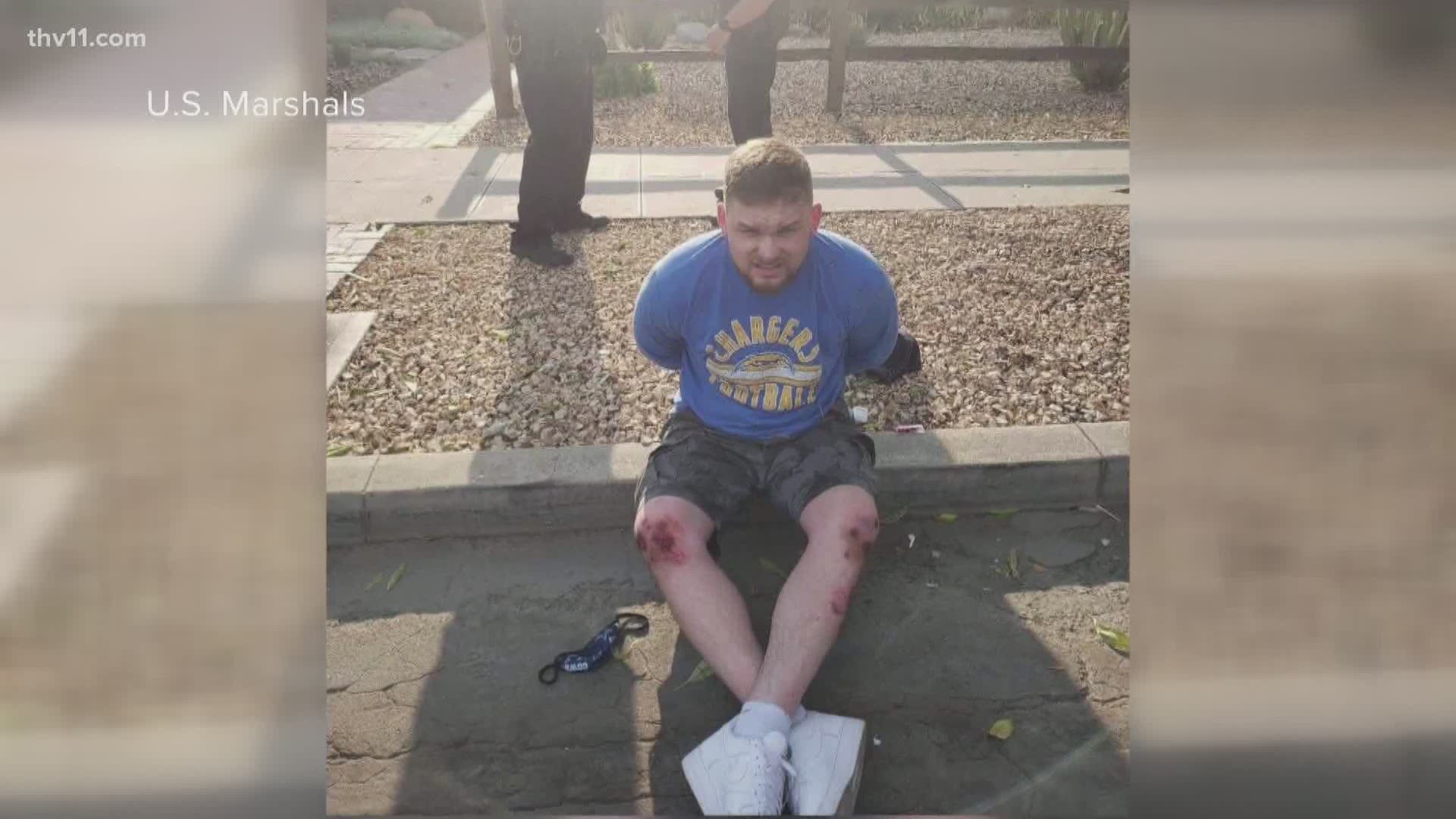 CAMDEN, Arkansas — Authorities say Jory Worthen was using a stolen identity and lived in and out of hotels for the past five months in southern California to try and hide from police.

Worthen was wanted for the June 2019 murders of his girlfriend Alyssa Cannon and her four-year-old son Brayden Ponder.

He briefly tried running away from them by climbing and running on top of houses. He eventually was apprehended and admitted he was Jory Worthen.

"We've waited so long for this and to finally get that phone call...it was just a relief," Kaitlyn Turner said.

Kaitlyn was four-year-old Brayden Ponder's step-mom. She and the rest of her family almost gave up hope on finding Jory Worthen, after he was no where to be found since June of 2019.

"He will never know what he took from us….and that's not being able to see Brayden grow up," she said.

Worthen faces two counts of capital murder. He is currently being held in the Los Angeles County Jail, where he is waiting to go before a judge to be extradited back to Arkansas.

Lt. LaRhonda Moore with the Camden Police Department was assigned to finding Worthen from the very beginning, following up on thousands of tips.

When she got the phone call U.S. Marshals finally found him, it was overwhelming. This arrest fulfills the promise she made to the family.

"And that's justice for Alyssa and Brayden," Lt. Moore said.

Once Worthen is transported back to Camden, he will be put in the Ouachita County Detention Center.