Police say 47-year-old Jennifer O'Neill of Judsonia has been charged with the murder of 53-year-old Patrick O'Neill. 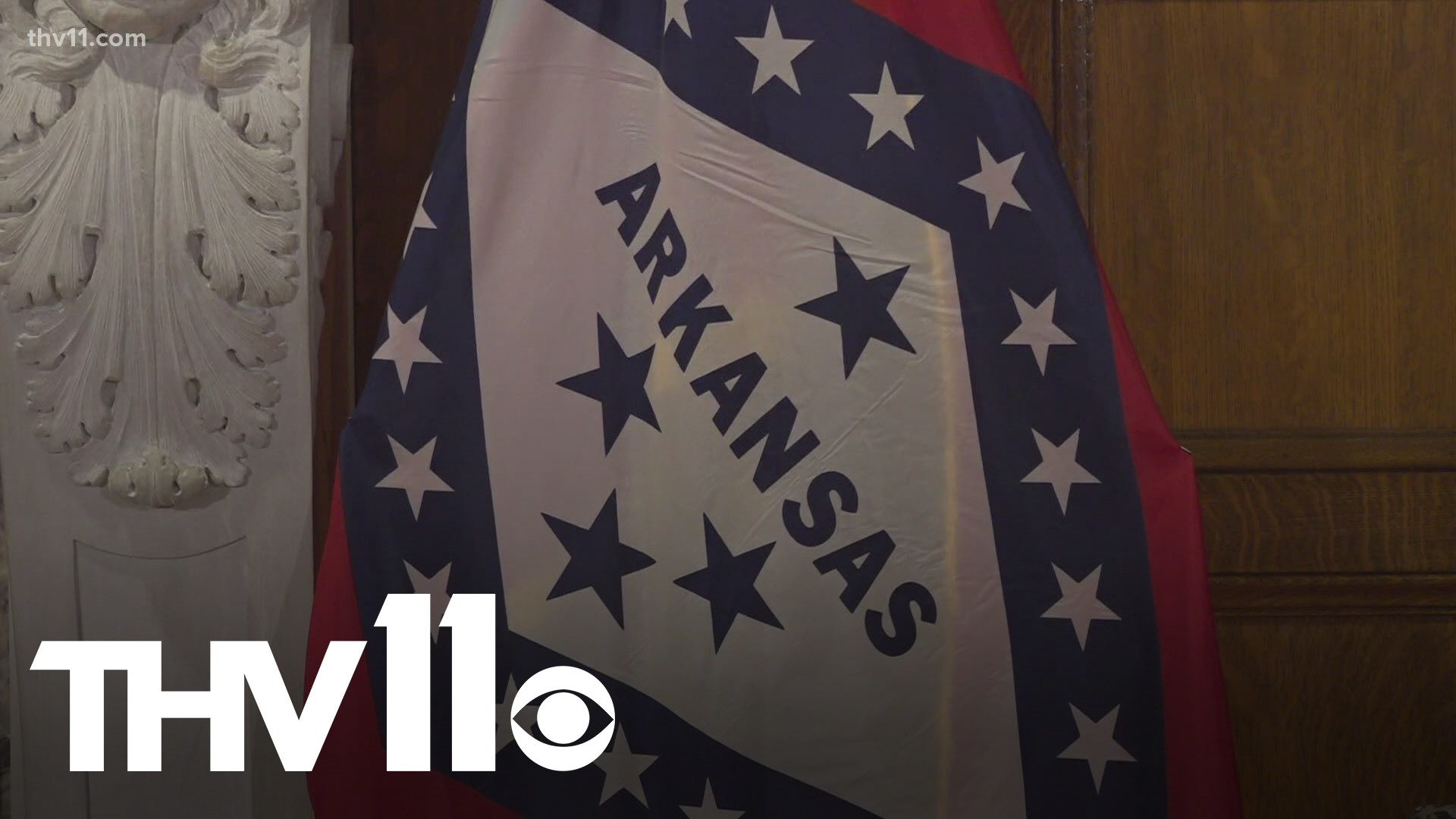 JUDSONIA, Ark. — According to the White County Sheriff's Office, police are investigating a murder that occurred late Tuesday night.

Officers with the Judsonia Police Department as well as the White County Sheriff's Office responded to 8th Street in Judsonia around 11:05 p.m. regarding a call about a gunshot victim.

Upon arrival, officers were met by 47-year-old Jennifer O'Neill who led an officer inside the home. This is where police reportedly found the body of 53-year-old Patrick Allen O'Neill. He did suffer an apparent gunshot wound.

Patrick's body was removed from the scene by the coroner's office and transported to the Arkansas State Crime Lab for a forensic autopsy.

Jennifer was initially booked into the White County Detention Center on preliminary charges of 1st Degree Murder, but the charge has since been upgraded to Capital Murder.

The bond for Jennifer was initially set for $1,000,000, but is expected to change since her charge has been upgraded.

The case is still under investigation and a criminal case file will be submitted to the White County Prosecutor's Office.

We will edit this article with updates as they are made available.