The North Little Rock Police a juvenile was shot and killed at Shorter Gardens Apartments on Thursday. 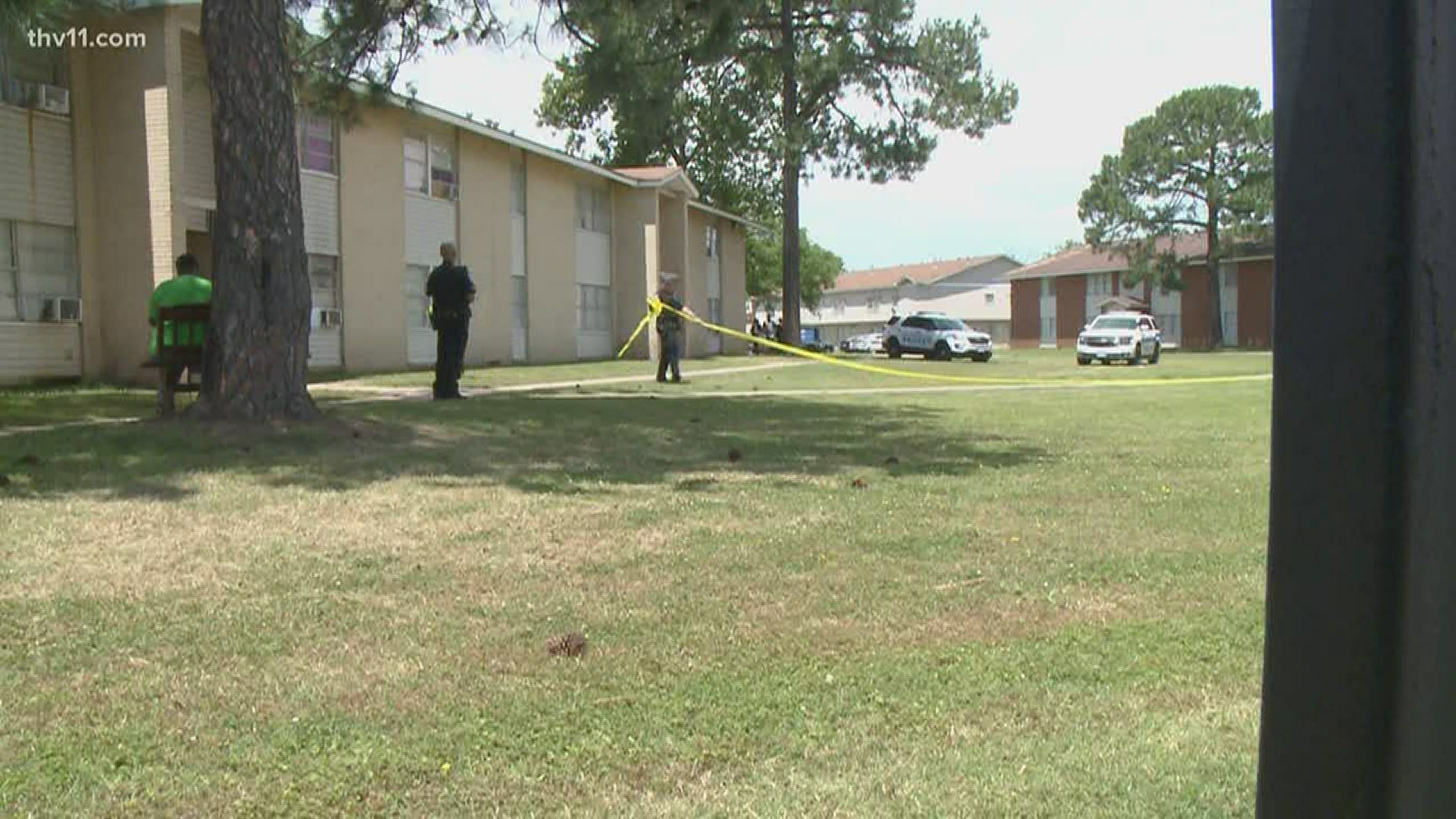 NORTH LITTLE ROCK, Ark. — On Thursday, June 4, at 10:19 a.m. the North Little Rock Police received a 911 call advising that a subject had been shot at Shorter Gardens Apartments located on North Beech Street.

When officers arrived on scene, they located a 14-year-old juvenile male victim inside an apartment located in building 8 of the apartment complex. The victim was pronounced dead at the scene.

Detectives with the North Little Rock Police Department responded to initiate an investigation. They have interviewed everyone present during the time of the shooting and are working to determine the events that led to the incident.

Police say they do not believe there is a current threat to the community.

This investigation is active and ongoing. Further information will be released when it becomes available.

RELATED: Hot Springs man charged after woman found suffering from a gunshot wound in her leg