The former assistant principal worked at Cypress Creek Middle School from March 2017 through his arrest in February 2018. 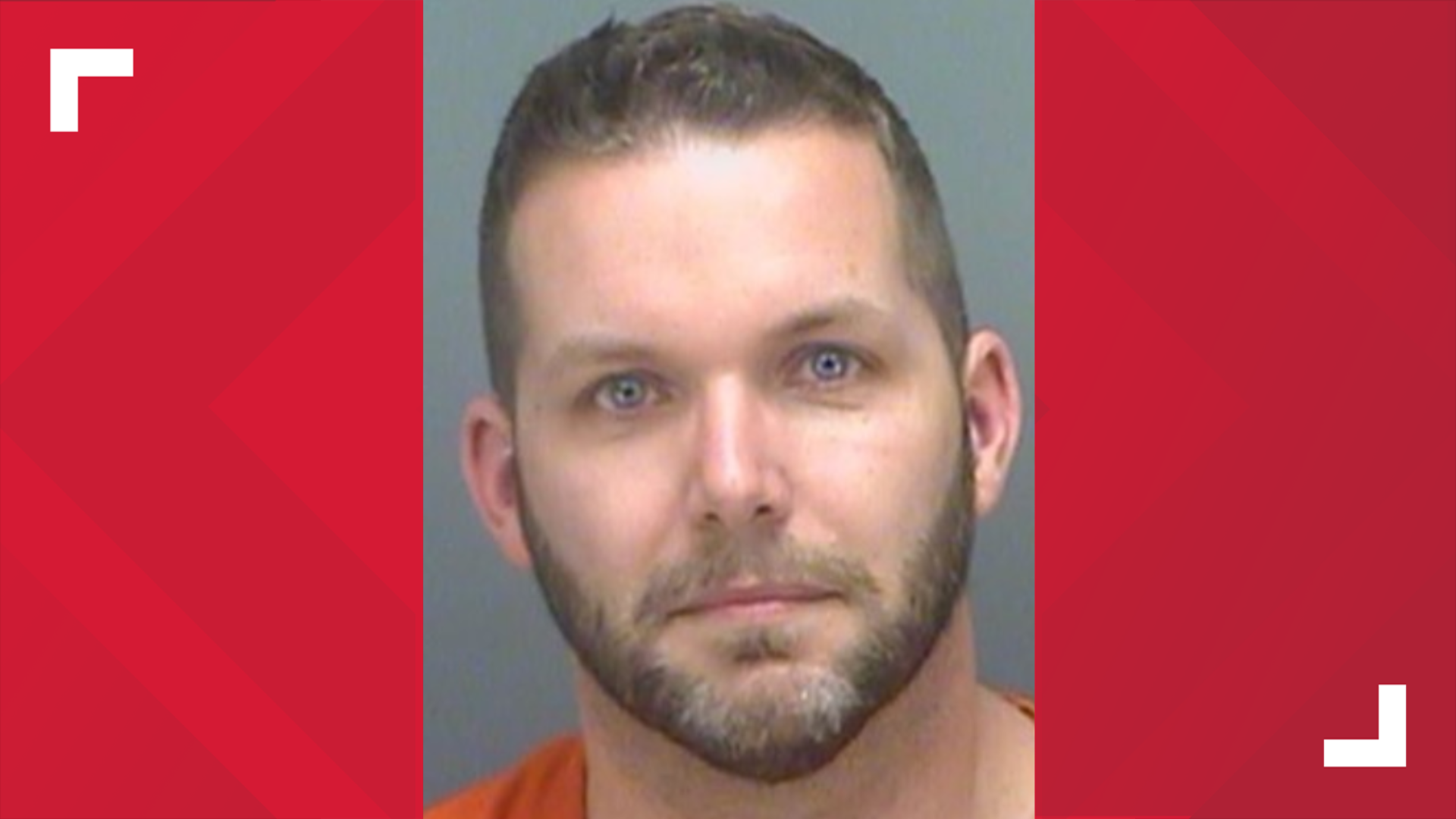 TAMPA, Fla — He was charged with fostering young minds, but instead corrupted them to feed his own libido, U.S. attorney Francis Murray said of Kyle Ritsema on Tuesday in federal court.

Ritsema, a former assistant principal in Pasco County, will spend the next 35 years of his life in prison for producing, distributing and possessing child pornography. According to prosecutors, Ritsema bragged about having unprotected sex with underage children while infected with HIV.

During the sentencing, Ritsema stood before Judge Mary Scriven and said he will carry the shame of his actions as long as he lives.

He spoke of struggling as a child with his sexuality in a religious family, and eventually spiraling into a dark depression after facing rejection from loved ones.

Scriven allowed Ritsema to hug his mother, who was present at the sentencing along with about one dozen other family members. However, the judge was not convinced by his remarks. She said she could not find any redeeming qualities in a man who not only possessed and distributed child pornography but created it as well.

Prosecutors called him a “superpredator” who was more dangerous than the average pedophile because as an educator, he was trained to deal with young, impressionable minds.

Ritsema worked at Cypress Creek Middle School from March 2017 until he was arrested in February 2018.

Napolitano was sentenced to life in prison.

Ritsema asked to be sent to a prison in western Michigan to be closer to his family. He also requested to be in a facility that offers treatment for sex offenders and alcoholics.

He has two weeks to appeal; his attorney has not yet made a decision.