Police are investigating after a homicide occurred on Napa Valley Drive Tuesday night. 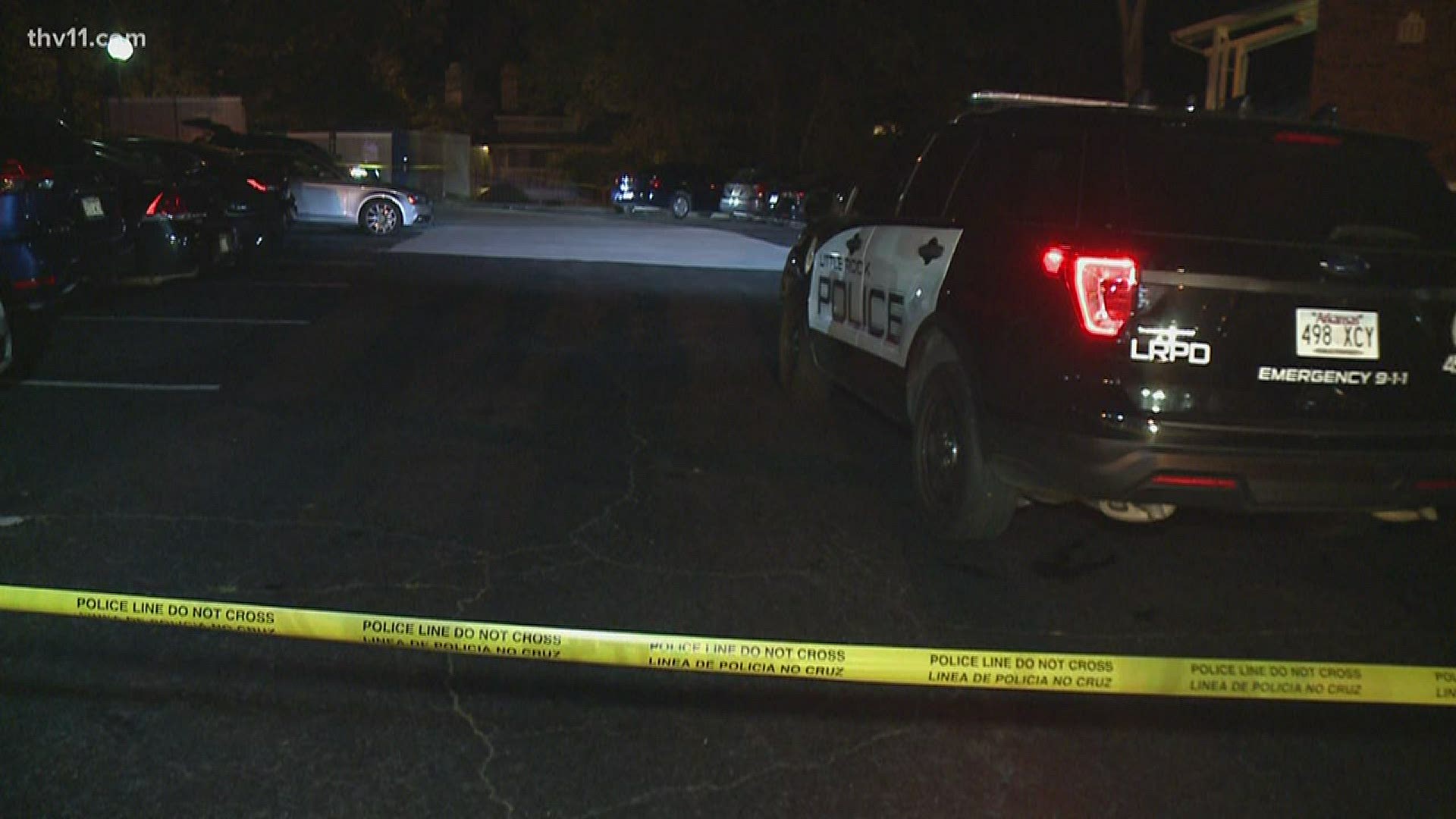 LITTLE ROCK, Ark — According to the Little Rock Police Department, shortly after 10 p.m. on Tuesday night, they responded to gun shots on Napa Valley Drive, across the street from the Westridge Apartments.

Police say once they arrived, a witness alerted them to a body lying outside. The victim was found with gunshots to the head and back. He was later identified as 23-year-old Keyshawn Simpson.

"It's always a concern when we have homicides, whether it's one or 20 or 21," LRPD spokesperson Eric Barnes said. "We're always concerned about the number of homicides we have. We're just trying to ask for the public's help on this one."

We are on scene of a homicide at 501 Napa Valley, building 7. The Public Information Officer is on scene.

Police tell us they are still investigating this shooting and searching for suspect, but they don't believe there is an active threat to the public.

They also say this shooting has nothing to do with any protests last night. Anybody with information on this shooting is asked to call 501-371-INFO.

RELATED: Officer on life support after being shot in the head during Las Vegas protests