Police in Pine Bluff are investigating after the city's 18th homicide of the year. 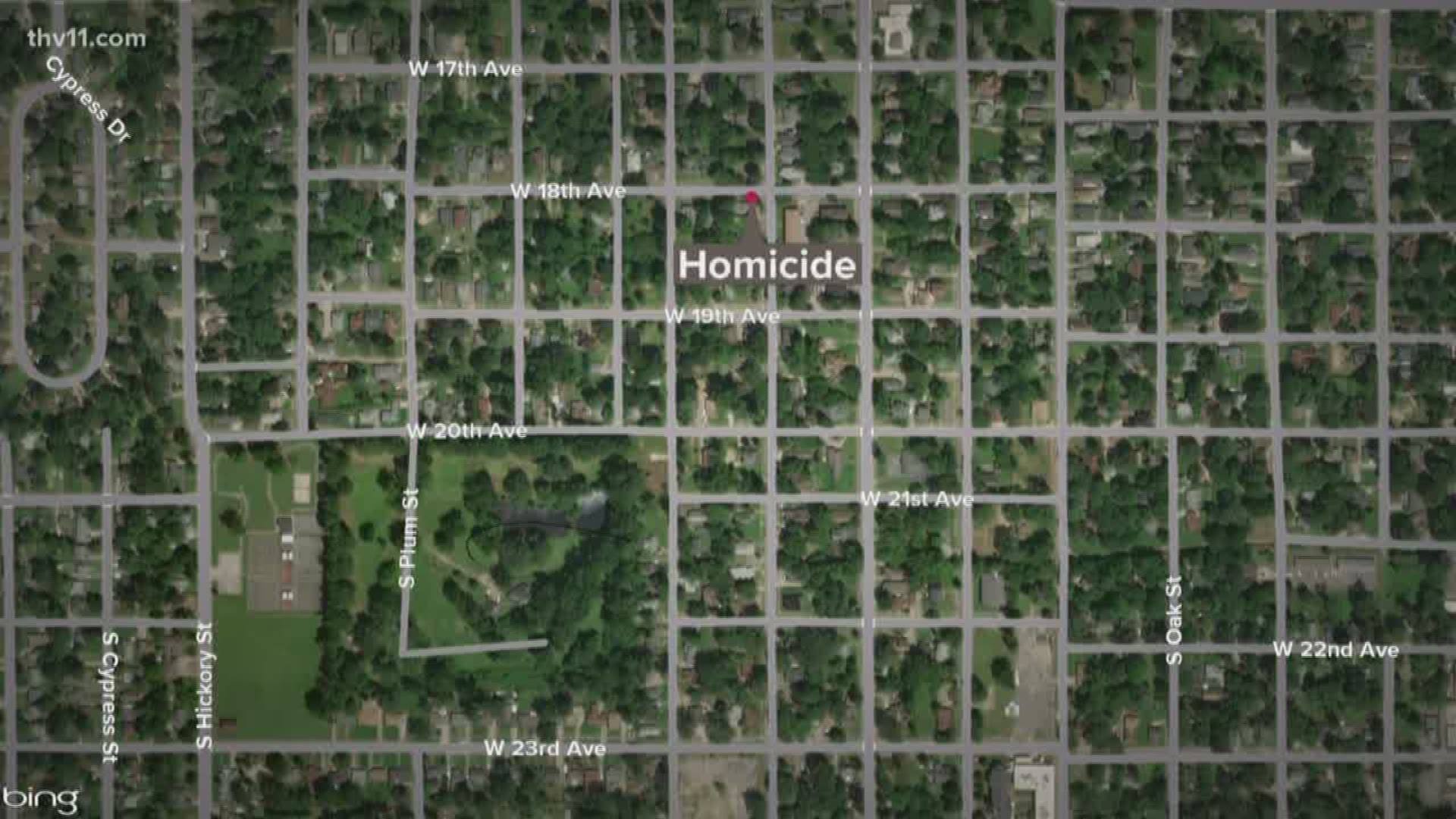 The Pine Bluff Police Department is investigating a late night shooting that left one person dead.

According to police, it happened around 9 p.m. on 18th Avenue between Linden and Plum Street. Officers responded but received another call about a vehicle accident not far from where the shooting took place.

When they arrived at the scene of the crash, they found one of the drivers with a gunshot wound.

The victim was later pronounced dead.

The incident is now being investigated as a homicide. Anyone with information is asked to contact police.