The Little Rock Police Department are investigating four separate homicides that happened in a 24 hour period. 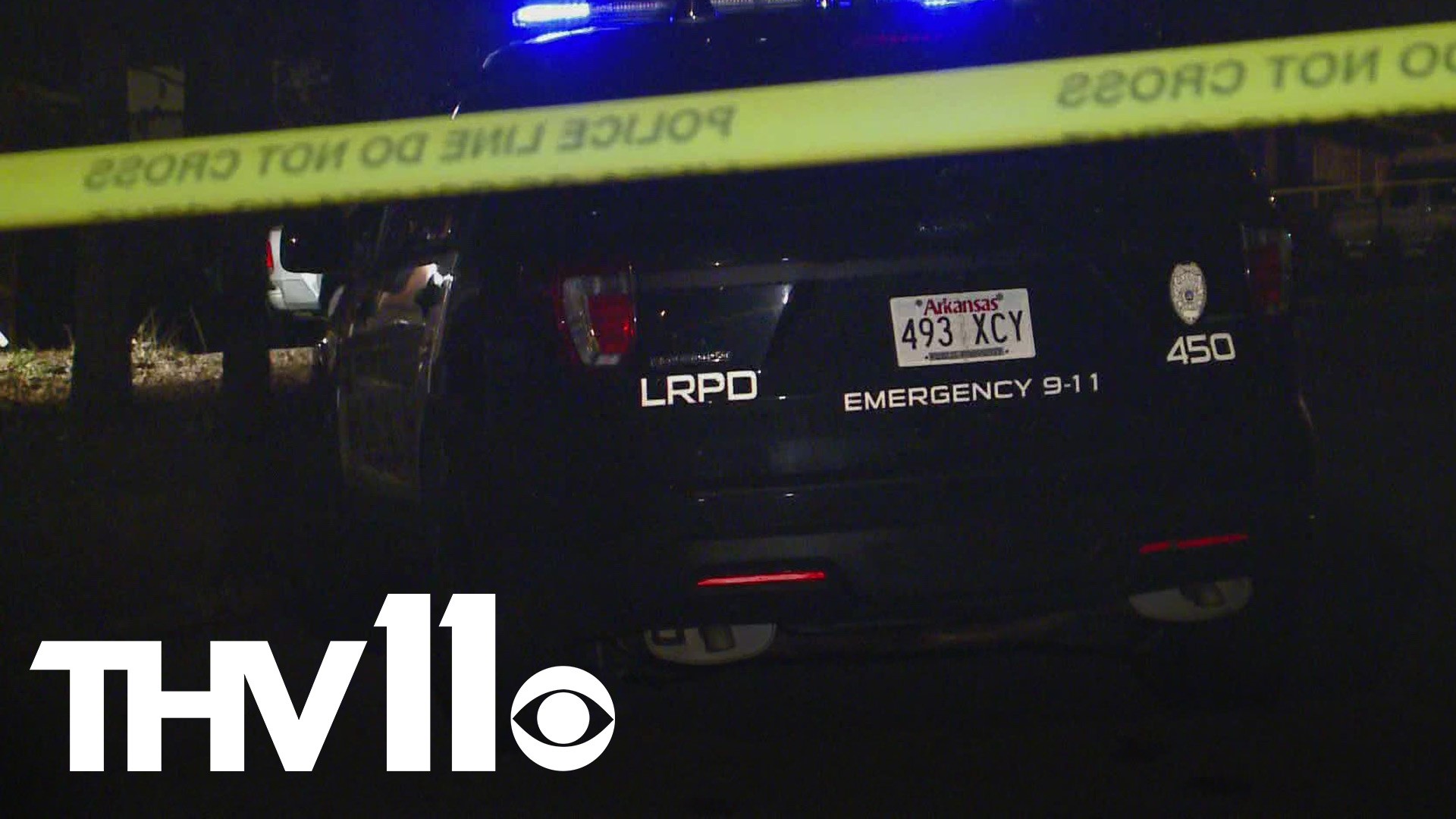 The first homicide happened around 4 p.m. on Saturday and police arrested a man for the alleged murder of his wife.

According to police, two other homicides happened throughout Saturday night and early Sunday.

One of those homicides happened on the 10900 block of Mara Lynn Road and another at the 6900 block of Geyer Springs Road.

On Tuesday, police arrested Scott Severance in connection to the homicide on Mara Lynn Road. He is charged with first degree murder.

The fourth homicide happened sometime Sunday afternoon near the 8400 block of Labette Drive.

On January 14, U.S. Marshals arrested Curtland Watson Jr. in Indianapolis, Indiana in connection to the murder on Labette Drive.

Police have said all of these are separate homicides.