The height of gangs in Little Rock was over 30 years ago... But just because you don't hear about them much anymore doesn't mean they aren't still here. 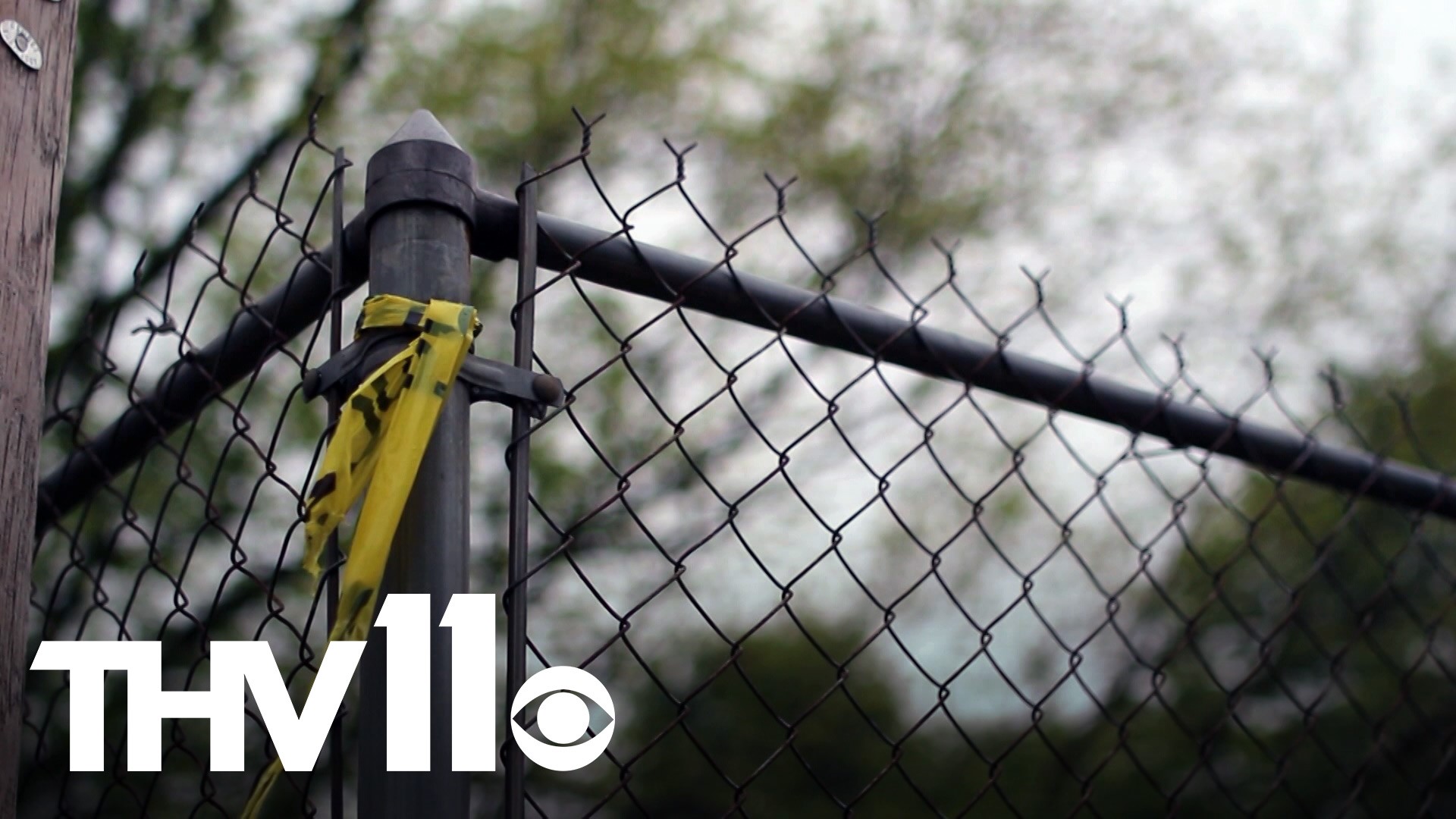 LITTLE ROCK, Ark. — The faces of gangs in Little Rock has changed dramatically since the height of gang activity 30 years ago.

We spoke to a woman, who wishes to remain anonymous. She was in a gang for most of her teenage years.

“I got started at Forest Heights Middle School. I was actually jumped-in,” she said. She was only 13.

The peak of Little Rock gangs was in the 90s, which was mostly Crips and Bloods.

Now, gangs have changed, evolved into the next generation.

"I’ve seen juveniles that I’ve dealt with grow up and have children, go to jail, and now their children are involved in gangs,” said Lt. Casey Clark with the Little Rock Police Department. “Now, it’s even down to grandchildren at this point.”.

Everything has changed about the look of gangs. There are no more identifying colors and you won’t see them hanging out on certain streets.

Clark said the biggest difference between the 90s to now is technology. Cell phones, apps, and the internet have made crime go digital.

Schools are typically the starting point for gang initiation and it makes for younger members too.

"With social media and everything else, it’s not so much, 'We grew up next to each other,' it’s, 'We go to school together, we know each other,' and it leads to a lot of hybridization of these gangs," Clark said.

"A lot of these newer gangs might claim I’m with this gang, but if their dad is from East End then they will say Eastside whatever their gang is," explained Lt. Clark.

The former gang member we spoke to said she sees nine and 10-year-olds in gangs today and that they are able to get their hands on guns too.

The Little Rock Police Department has seen a decrease in violent crime since the 90s, but claimed today’s crimes are more targeted and brazen.

"If you had a drive-by, [it was] somebody with handguns and [they would] shoot a couple rounds. Now, there will be 30-40 rounds fired," Clark said.

There’s also been a power-shift with the new generation. Women are now more accepted as high-ranking members, something that’s never been seen before.

"Women are taking over now. They are selling drugs, and robbing people, and scamming people and all that," said the former member.

She told us that in the past, women weren’t allowed to have authority and had to listen to the men.

There’s one piece of advice this former gang member is giving to current members. She said being in a gang is “not the way unless you want to be dead or in jail” and that members should “fix your life now while you’ve got the chance.”

LRPD said people shouldn’t be scared to be caught in the crossfires of violent crime-related to gangs. Random acts of these crimes are rare and most cases the department sees are people that know each other.

However, you could be more susceptible to scams and fraud that could be related to gang activity.

LRPD recommends you take caution when doing any financial transactions over the computer or phone.

RELATED: Legal vs. Life: How the marijuana industry in Arkansas is complicated