Little Rock police are investigating a homicide that happened near 36th and John Barrow Road on Oct 5. 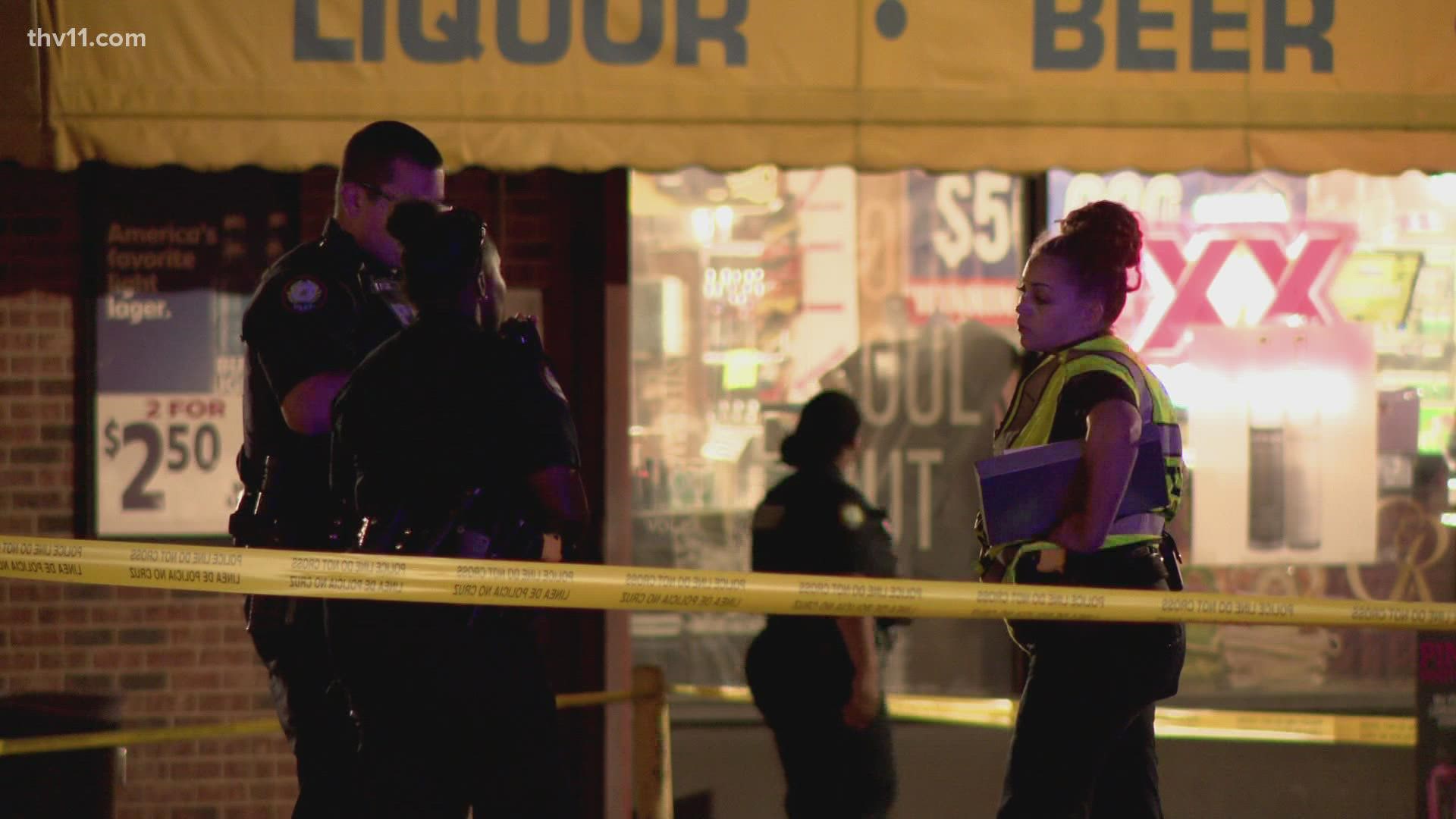 LITTLE ROCK, Ark. — According to Little Rock police, one man is dead after a shooting on John Barrow and W. 36th Street on Tuesday, Oct. 5.

Officers responded to the scene and found a man "suffering from an apparent gun shot wound," the press release from the department said.

An ambulance responded and brought him to a nearby hospital where he died.

Police say his body was taken to the Arkansas State Crime Lab and identified as 26-year-old Trammell Shelton of Little Rock.

No other information has been reported as far as a suspect or suspects.

Detectives with Little Rock police are currently investigating the shooting as a homicide.