When officers arrived on scene, they could see a male victim laying on the floor, unresponsive, through the living room window. 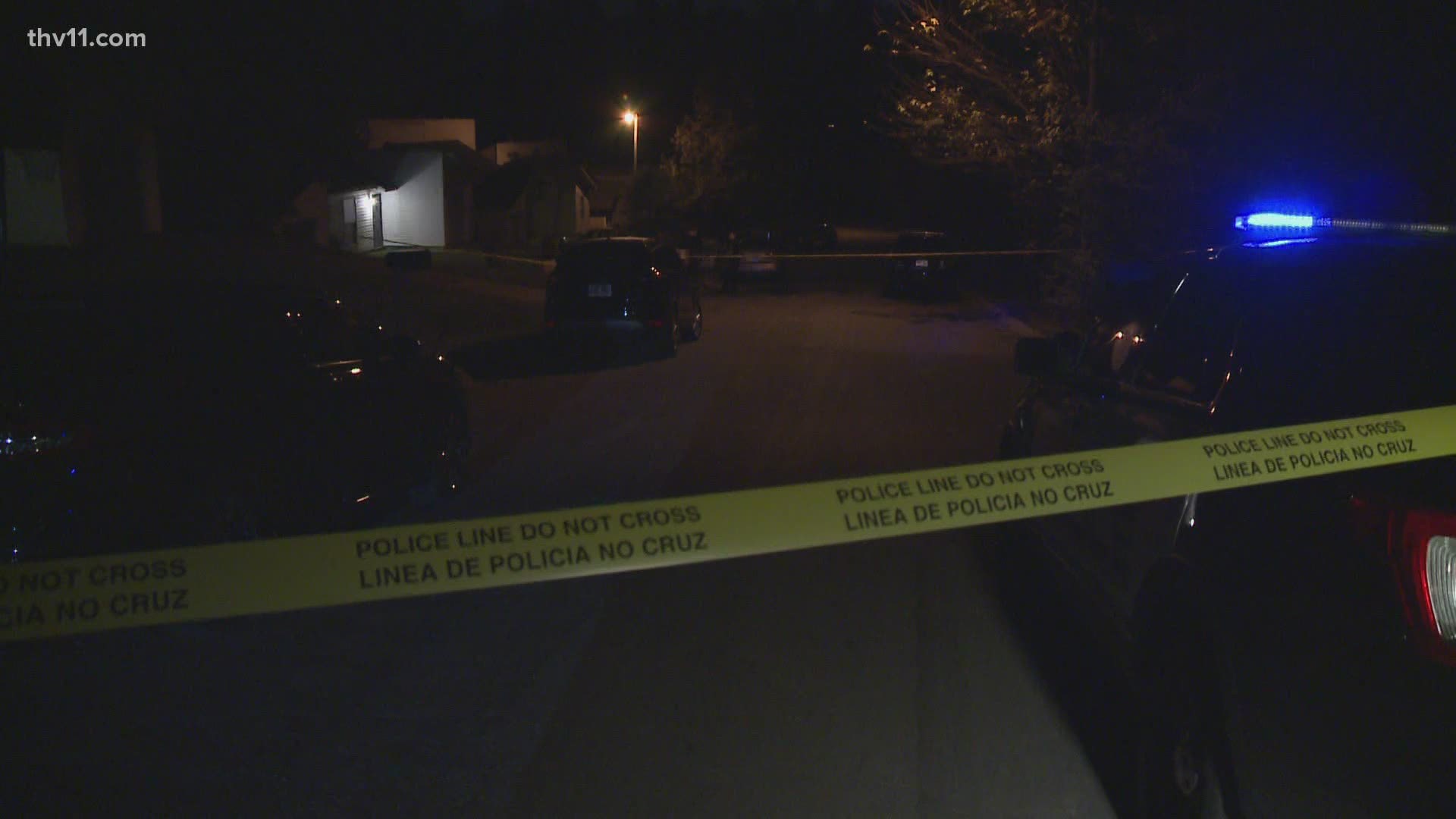 LITTLE ROCK, Ark — On Wednesday, Oct. 21, at 06:53 p.m., officers in the Southwest Patrol Division responded to a unknown trouble with shots fired.

Officers later learned that a nearby apartment had a bullet projectile enter a separate apartment. When officers arrived on scene, they could see a male victim laying on the floor, unresponsive, through the living room window.

Officers forced their way into the residence finding that the victim, later identified as 23-year-old Sean Ellis II, was suffering from apparent gunshot wounds. Officers then attempted to provide medical attention, however MEMS later pronounced the victim dead.

**Preliminary Information**
A Homicide has occurred at 12822 Quail Creek Rd. Patrol Officers are on scene. Detectives, Crime Scene, and PAO are en route. More information will be provided as it becomes available. pic.twitter.com/BUvwxZH9ik

Detectives interviewed the caller and other possible witnesses who were near this apartment complex. Detectives were unable to verify the identity while at the scene.

The body was transported to the Arkansas State Crime Laboratory for an autopsy.

This investigation is ongoing and the next of kin has not been notified.