Little Rock police have reported a shooting on Dorset Drive near the Fair Oaks Apartments near John Barrow. 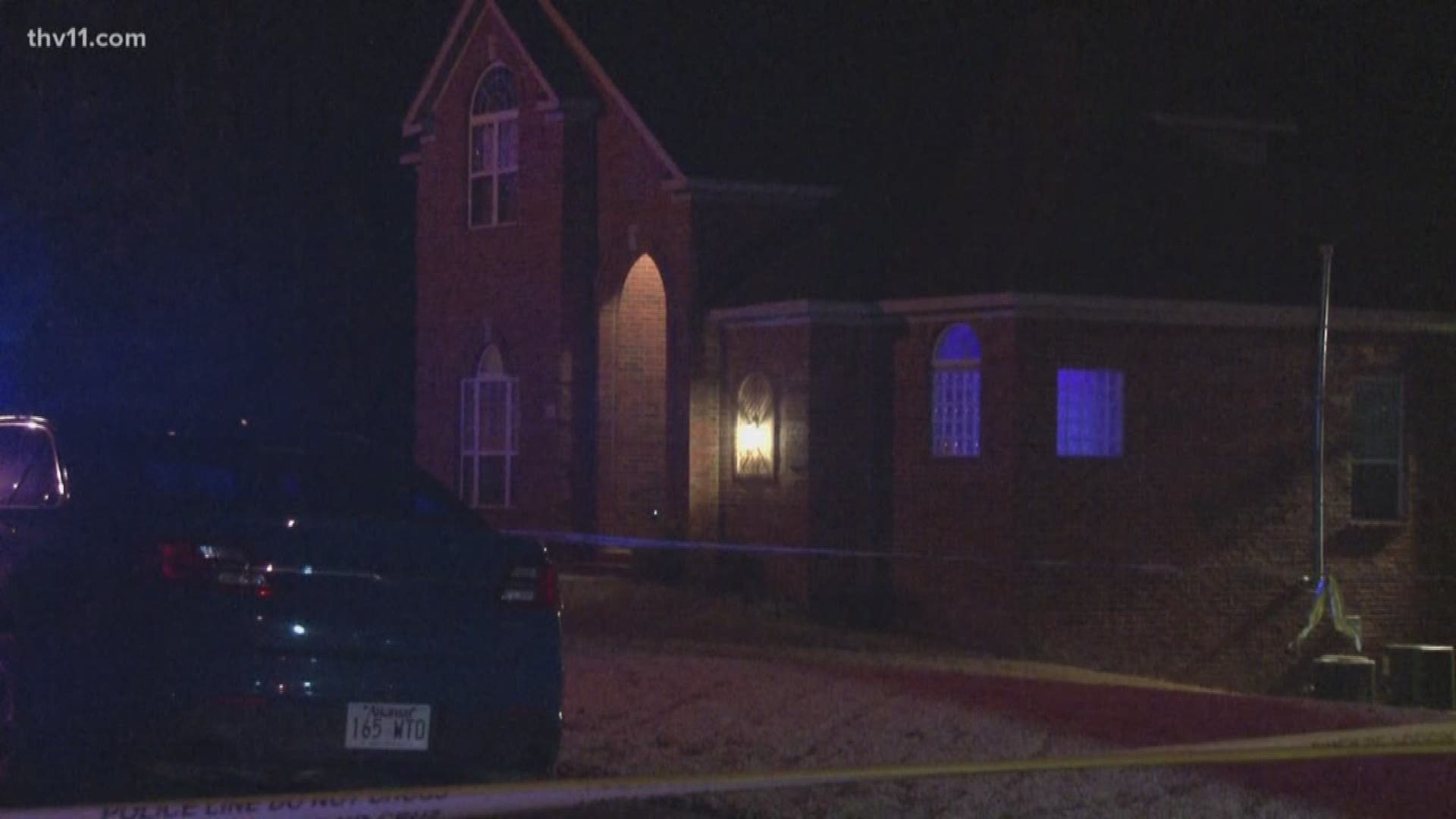 At 6:11 p.m., Little Rock police received a shooting call at 3500 block of Dorset. When police arrived on scene they found a man and woman, 58-year-old Bennie Cato and 57-year-old Ava Cato dead inside of their home from apparent gunshot wounds.

When police began to clear the house they found a third person, 35-year-old Harrison Cato, shot on the back porch. He was transported to an area hospital and died a short time later from a self-inflicted gunshot wound. Police believe the suspect, in his mid-thirties, is the son.

“When we started putting together all the pieces we realized both our victims are a mother and father and the suspect is a son. This is a domestic-related double homicide. We believe the suspect in this case, he apparently shot himself,” Lt. Steve McClanahan said.

Lt. McClanahan said it is unclear if police responded to the residence before this incident. Police are still investigating what happened.

This story has been updated with new information.