According to the Little Rock Police Department, Darrell Scott was arrested for theft and two counts of kidnapping. 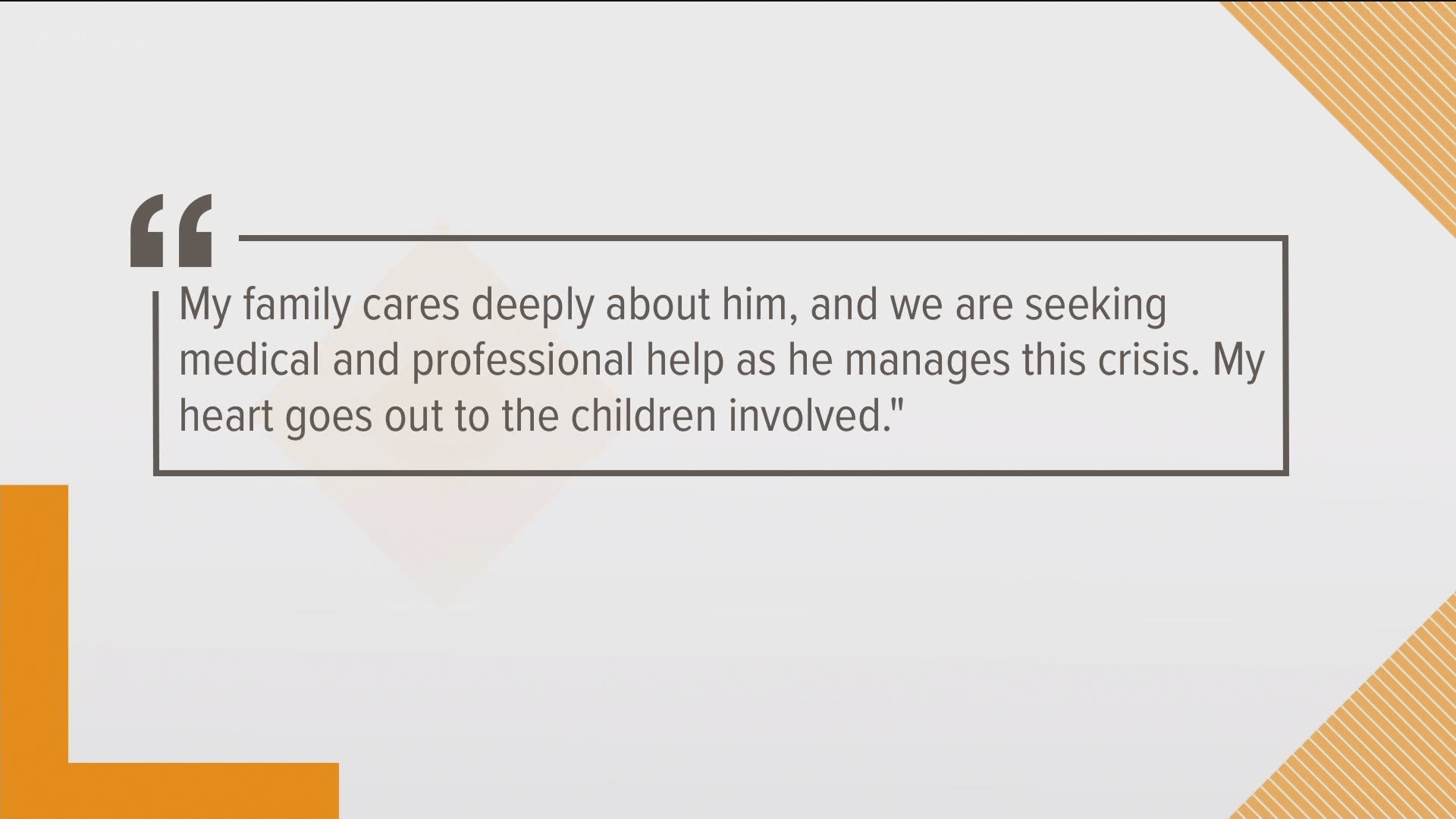 LITTLE ROCK, Ark — According to a Little Rock Police Department spokesperson, Darrell Scott was arrested for theft and two counts of kidnapping for allegedly stealing a car that was running outside of Baptist Health Hospital with two small children inside.

Police say that he stole the car with two children inside and was later found at McCain Mall. Scott was arrested after being found inside the mall.

No injuries were reported during the incident.

In a statement late Monday evening, Little Rock Mayor Frank Scott Jr. identified the suspect as his brother, asking the public to respect his family's privacy and to pray Darrell gets the help he needs.

"My heart goes out to the children who were involved," the mayor said. "While my life, in many regards, is public, my family members remain private individuals."

Mayor Scott also asked that public respect his family's privacy and "pray that my brother gets the treatment he needs and that justice is served."