The man said he flagged down a tow truck driver for help. After settling on a price, he said the driver pulled out a bat and demanded his wallet. 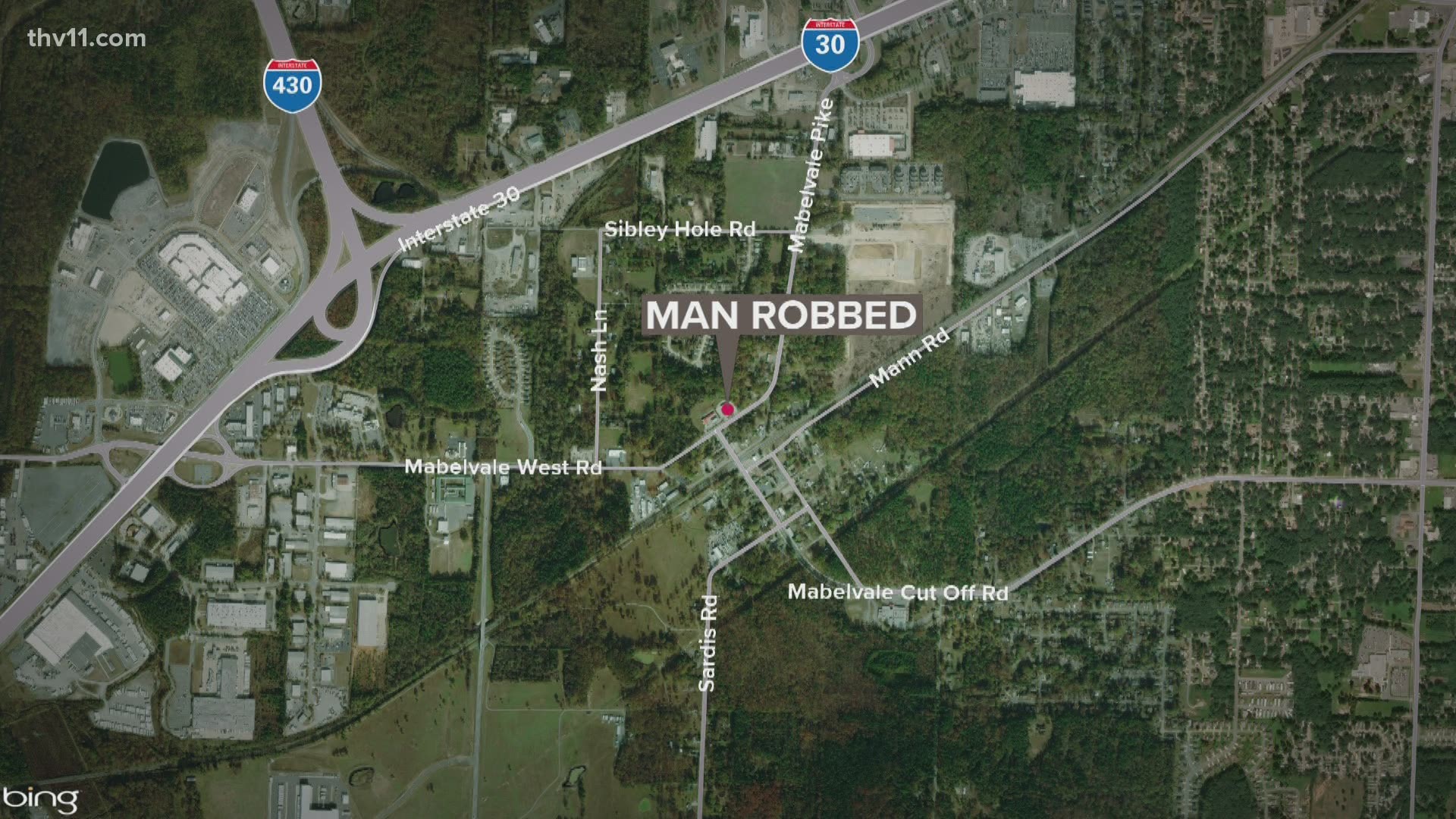 LITTLE ROCK, Ark. — According to Little Rock police reports, a man was robbed by a tow truck driver while his vehicle was stuck in the snow.

The report states 40-year-old Alex Hernandez's vehicle was stuck in the snow at the intersection of Mabelvale West and Mabelvale Main on Wednesday evening.

Hernandez said he flagged down a tow truck driver to get his vehicle out of the snow and then worked out a price for the help he'd received.

But when Hernandez went to pay, the driver reportedly pulled out a bat and demanded Hernandez give him his wallet.