According to the Little Rock Police Department, Officer Miles McWayne has been arrested for "unauthorized access" of personal information of a citizen. 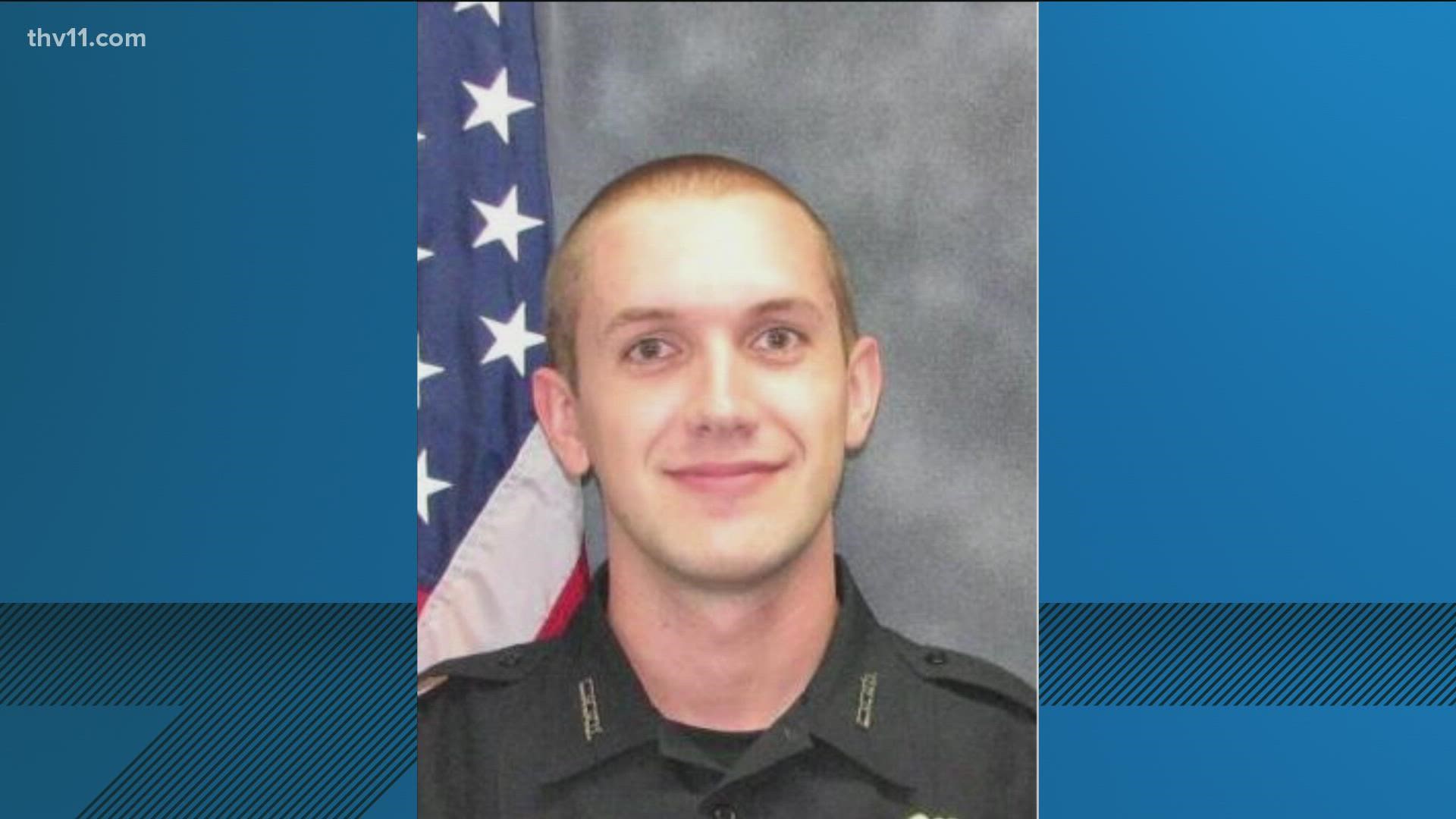 LITTLE ROCK, Ark. — According to the Little Rock Police Department, Officer Miles McWayne has been arrested for "unauthorized access" of the personal information of a citizen.

The person filed a police report with the department in August after the reported incident took place in May.

McWayne was officially charged with the misdemeanor of accessing the information illegally.

McWayne has been with the department since February 2017 and has since been "relieved of duty", according to a statement released by LRPD.

The incident was investigated by the Major Crimes Division and the charges were filed at the Pulaski County Prosecutor's Office.