One dead after shooting on Palo Alto Drive, LRPD investigating

Officers were dispatched to Palo Alto Drive, where they found a man's body in the middle of the street. 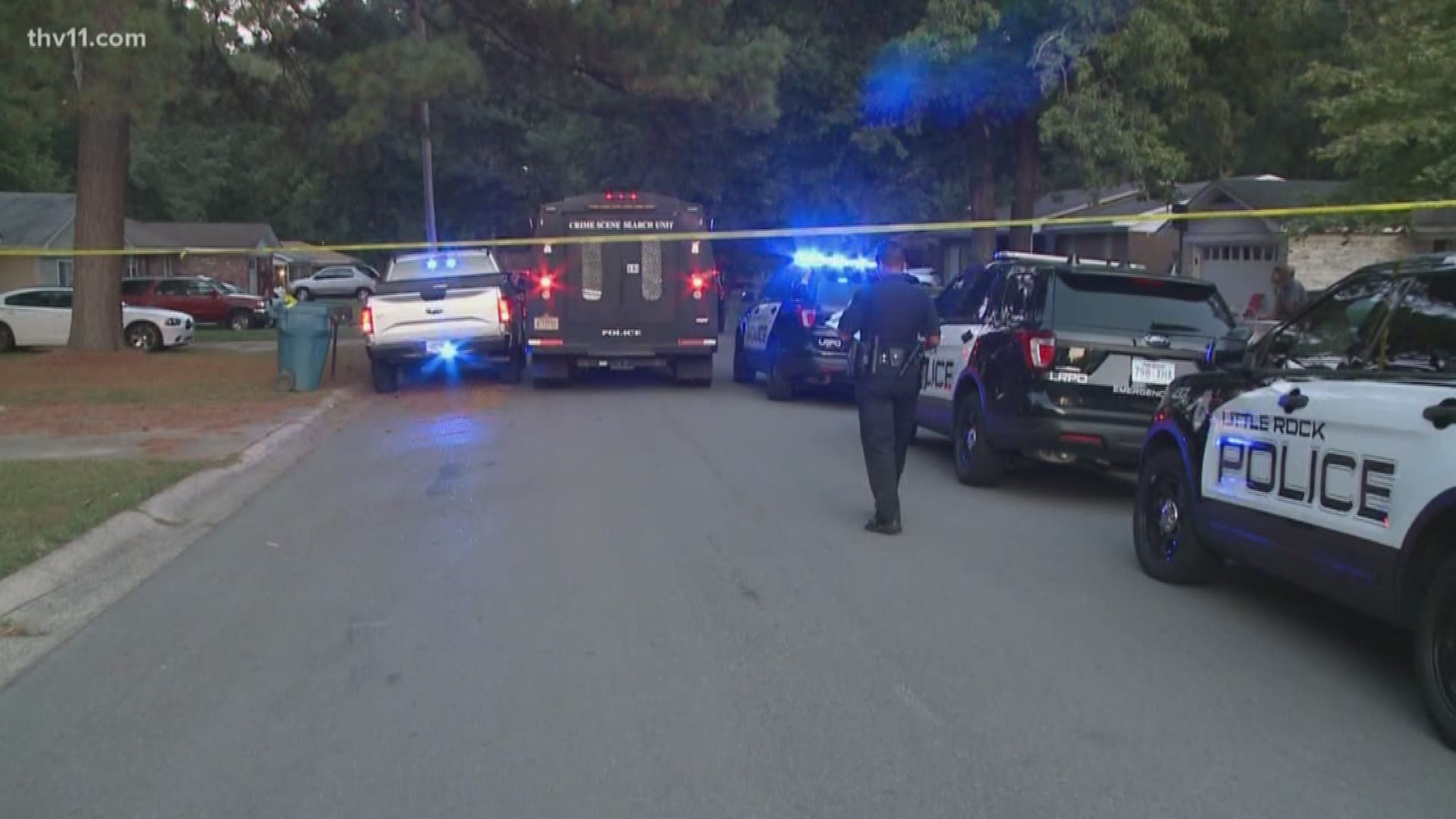 LITTLE ROCK, Ark. — According to the Little Rock Police Department, one man is dead after neighbors said a fight broke out between several men.

Officers were dispatched to Palo Alto Drive, where they found 31-year-old Christopher Little in the middle of the street. He was pronounced dead at the scene.

Neighbors said several men had been fighting and shots were fired.

Lt. Michael Ford said there's been a steady increase in the number of homicides this year and they need the public's help to solve them.

"You probably see our detectives knocking, going door-to-door to try to find someone who may have seen something or someone that has cameras or anything on their house," said Lt. Ford.

If you have any information about any shooting or homicide in Little Rock, please contact the Little Rock Police Department.