Little Rock police are currently investigating a homicide after finding a man's body in a vehicle after responding to a shooting on Sunday, May 23. 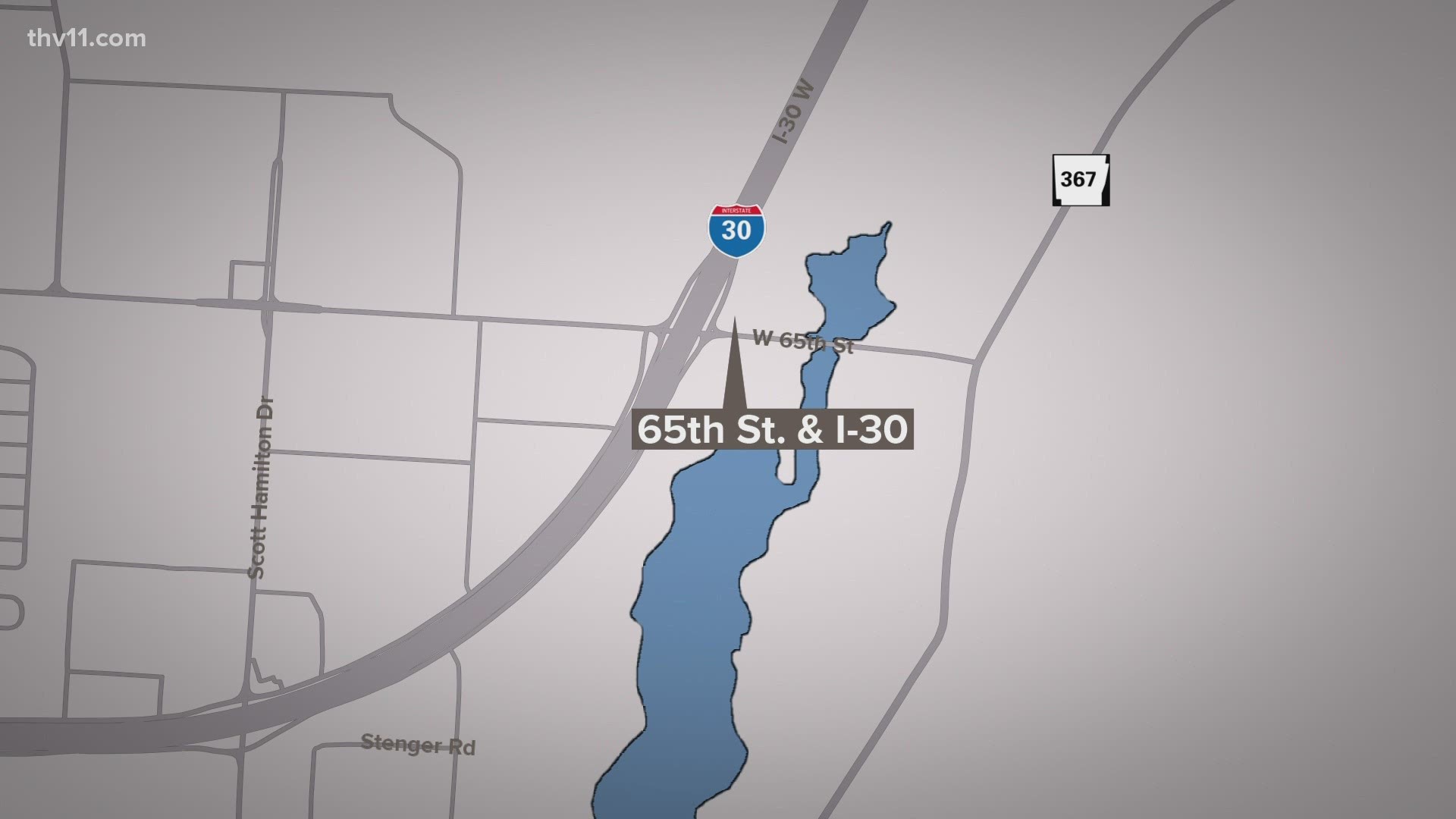 LITTLE ROCK, Ark. — Little Rock police are currently investigating a homicide after finding a man's body in a vehicle after responding to a shooting on Sunday, May 23.

Before 11 p.m., Little Rock police were dispatched to W. 65th Street where they found a man who was suffering from a gunshot wound.

According to a statement released by LRPD on June 2, after responding to the scene and transporting the victim to the hospital, police were notified of his vehicle "possibly containing another victim."

Once his vehicle was located, police found a man's body inside. Meanwhile, according to LRPD's statement, the first victim was listed as being in "serious but stable condition."

The current status of the victim is not known at this time.

The vehicle was towed to the crime scene bay for further investigation and the coroner responded and transported the man's body to the Arkansas State Crime Lab for an autopsy and identification.

"Detectives are working with limited information and working with other local authorities to determine the name and age of the deceased," LRPD said.

This investigation is still ongoing and no other information has been released at this time.