We've already seen a record of homicides in Little Rock this year, and the number is expected to climb in the next few months. 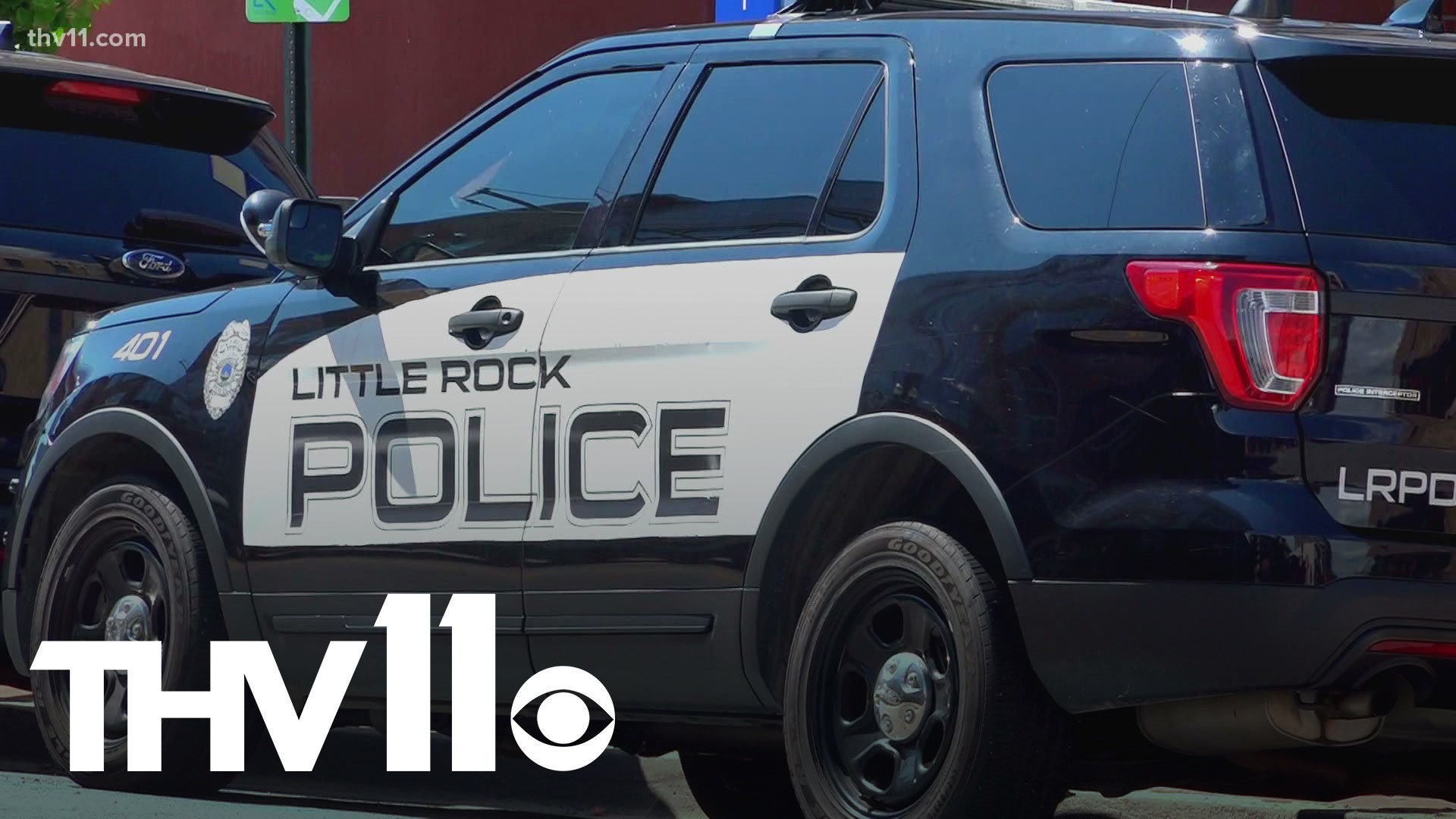 LITTLE ROCK, Ark. — It is an unfortunate reality that crime rises as summer approaches.

More people are outside, the heat can be an irritant, and school is out of session.

We've already seen a record number of homicides in Little Rock this year.

There were 55 homicides last year in Little Rock. Nineteen of those were committed before June.

As of this week, there have already been 24 homicides... five more than this time last year and almost half of 2020's total.

But the Little Rock Police Department is trying to get ahead of it before summer starts.

"What we've been trying to do in the past few weeks and months is really focusing on our parks and where people will be congregating," said Little Rock Police Department's Sergeant Eric Barnes.

Police will be outside more using mounted patrol, officers on bicycles, and community resource officers.

They will also focus on areas that see the most crime and places that are vulnerable for crime to happen.

LRPD is also changing the way they police to make more connections with the people of Little Rock.

"We're hopeful that every step we are doing now in the parks and being more visible and trying to be more community-minded in how we are engaging the community will help reduce some of the numbers," said Sgt. Barnes.

The police department will not have their Police Youth Camp this year. This will be the second year in a row it was canceled.