Police say a man was shot and transported to a nearby hospital where he later died. 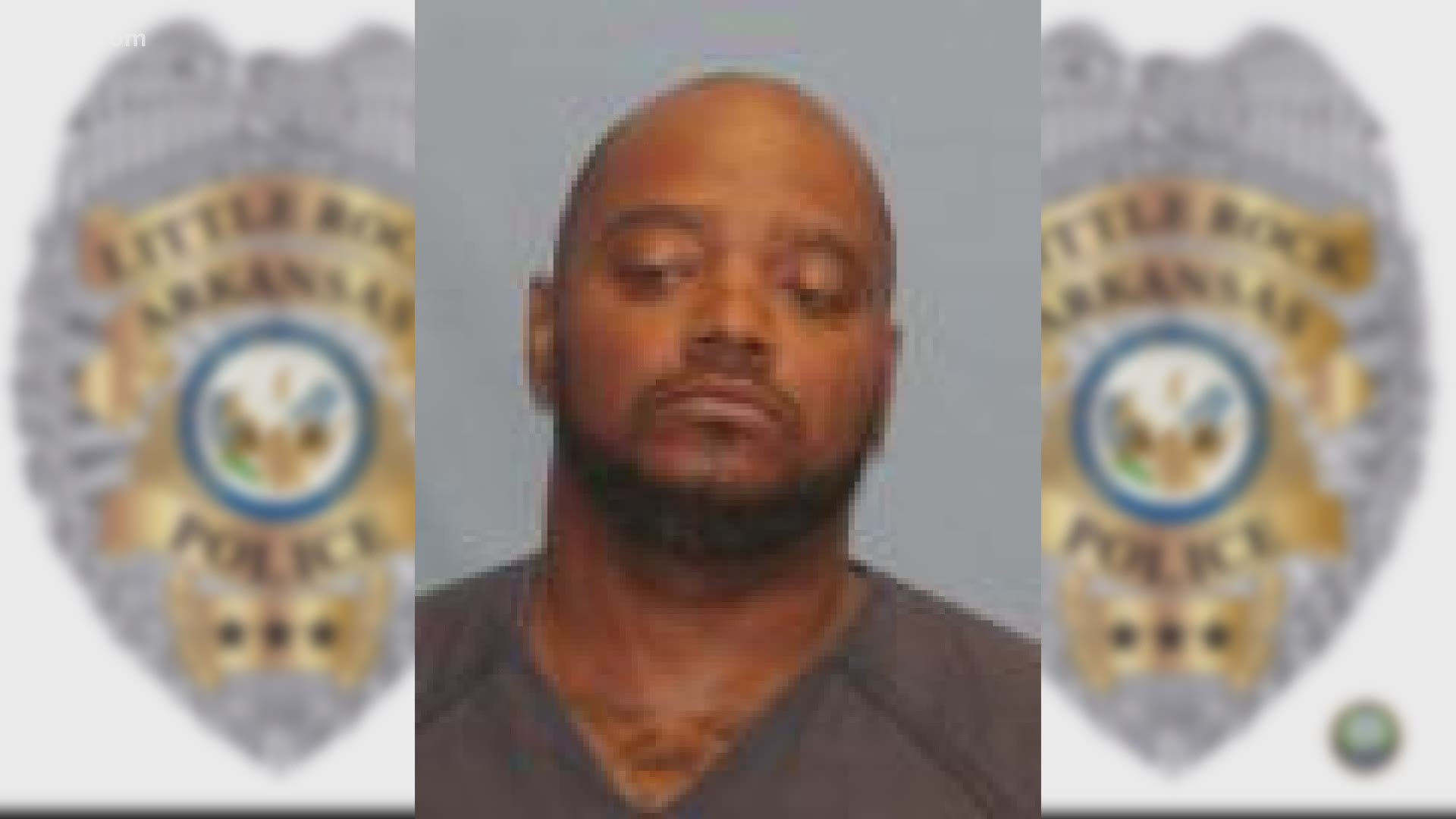 LITTLE ROCK, Ark. — According to Little Rock police, on April 17 just before 9:30 a.m., officers responded to an apartment building at 901 Fair Park Blvd. after a 911 call claimed a gunshot had been heard and the caller had seen a Black male running from room 250.

At the scene, officers found a Black male suffering from a gunshot wound to his head. The victim later died after being transferred to UAMS, LRPD said in a statement released on April 19.

Police said the suspect Acie Cummins was arrested and charged with first-degree murder after officers responded to a separate shooting on East 11th Street and "observed a handgun next to his leg," the statement read.

Cummins was also charged with possession of firearms.

The investigation is still ongoing and this article will be updated with more information as it becomes available.