One man is dead after a shooting occurred on Halifax Drive Saturday afternoon. 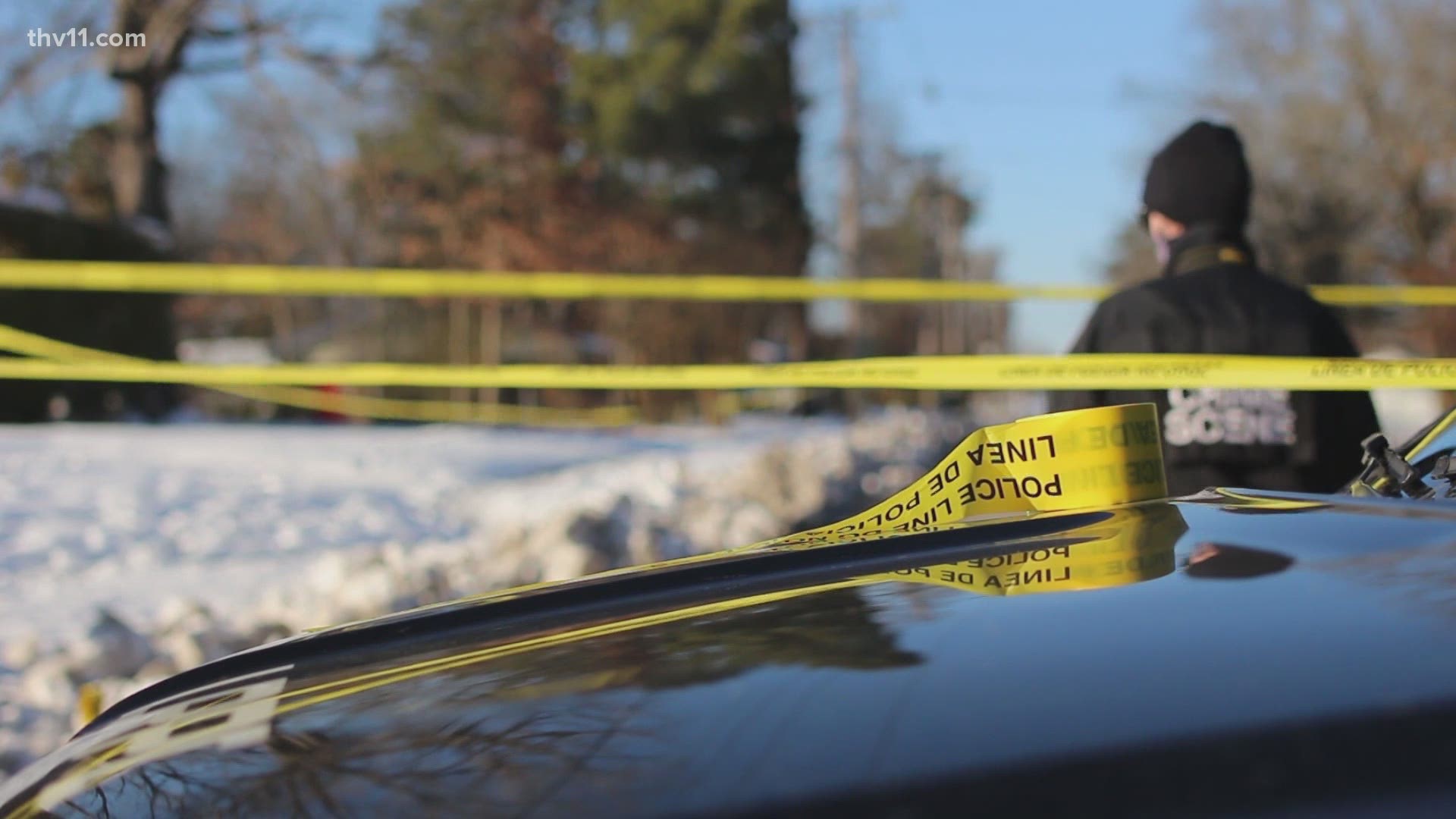 MEMS responded and transported Stanley to a local hospital where he died due to his injuries.

The coroner responded and transported the body to the Arkansas State Crime Lab for autopsy.