Michael McSpadden, 38, has been arrested and charged with 1st Degree Murder. 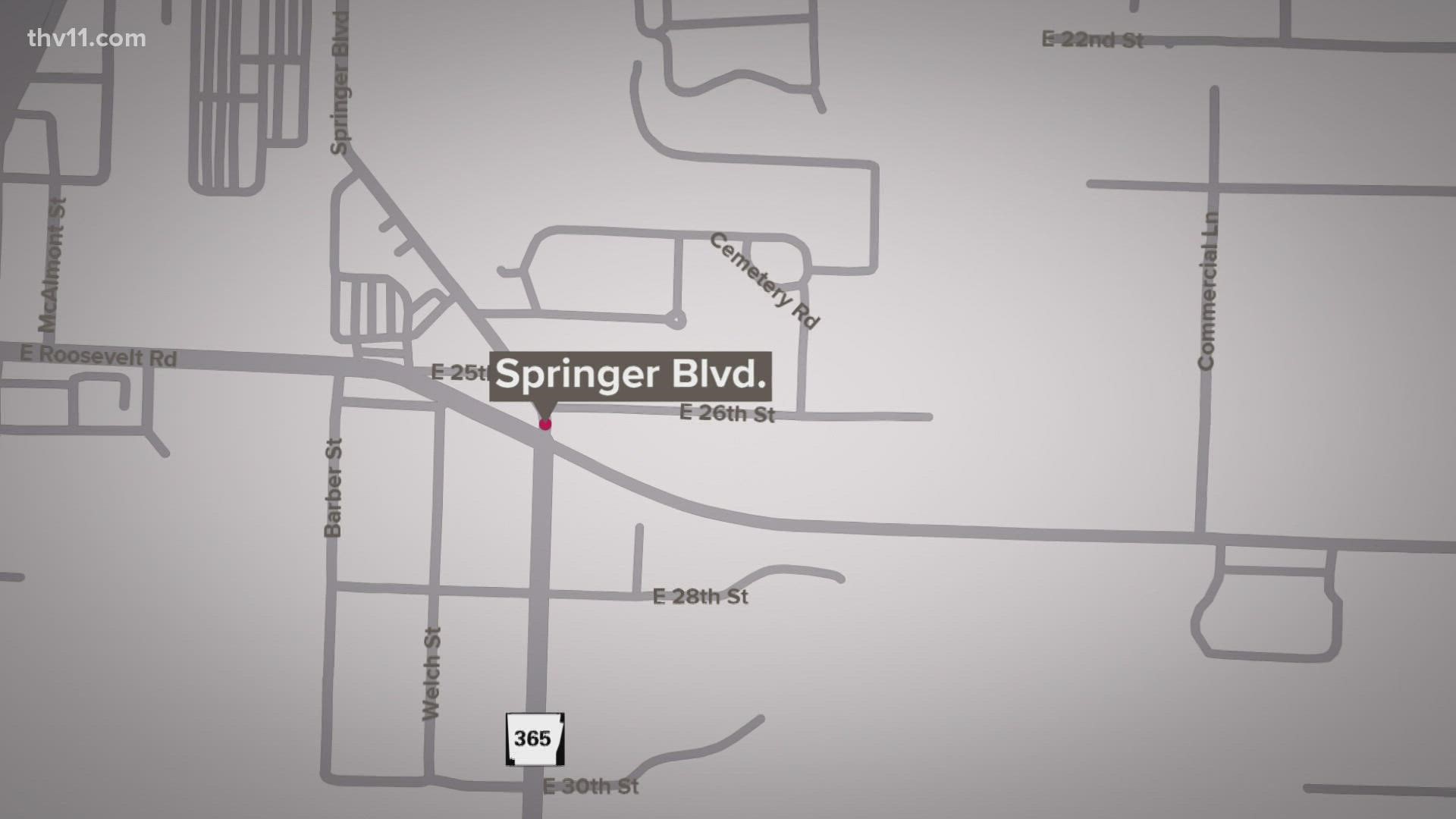 LITTLE ROCK, Ark. — According to the Little Rock Police Department, officers responded to a homicide on Springer Blvd on Thursday night, Nov. 18.

Police responded to the area of I-440 and Springer Boulevard in regards to a cutting.

Once on scene, officers found a man suffering from stab wounds and later died at the scene.

McSpadden has been charged with first degree murder.

We have made an arrest in the Springer Blvd Homicide. pic.twitter.com/bSiwqVy0HB

The suspect reportedly waived his rights and gave a "recorded statement" to detectives.

Police have not released the identity of the victim at this time.