The Little Rock Police Department is investigating a homicide that has left one male dead Monday evening. 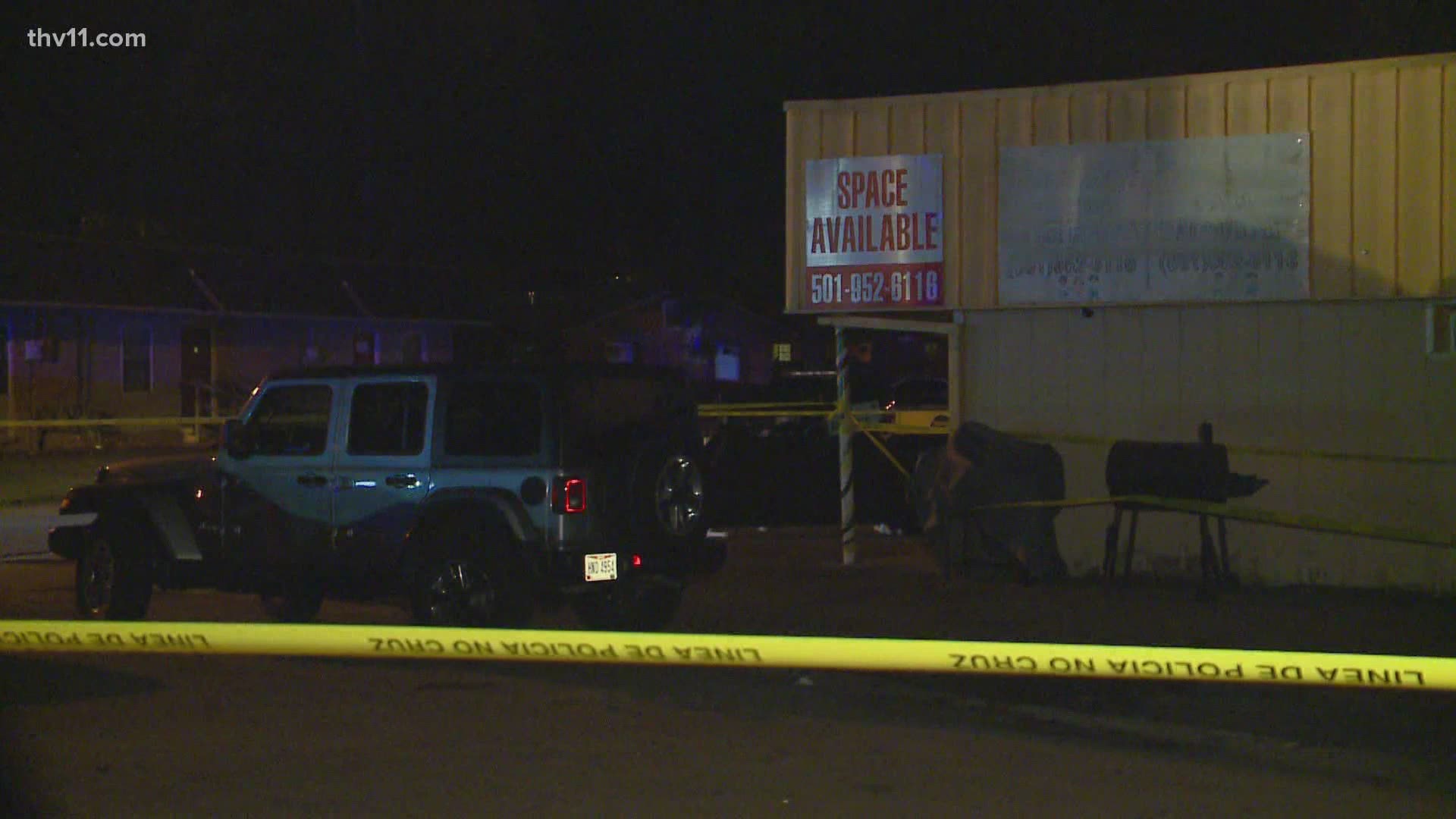 Homicide Detectives responded to the scene and began their investigation. The Crime Scene Search Unit also arrived to collect anything of evidentiary value.

This remains an ongoing investigation as detectives actively work leads. Information will be updated as it becomes available.