Police received a call Wednesday night after a woman discovered the body on 3M Road. Officials arrived and located the body. 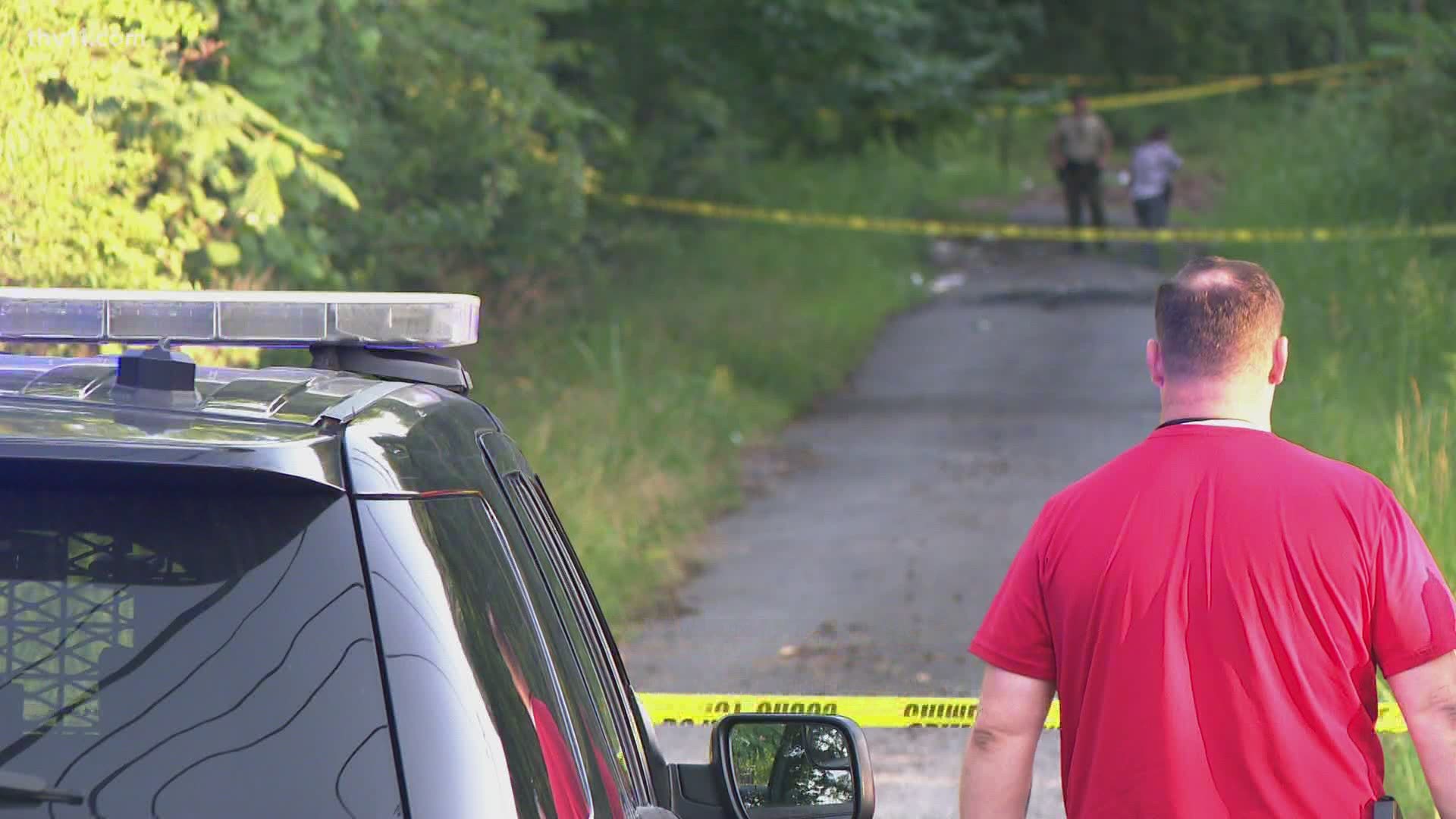 According to reports, officials received a call after a local woman found the body on 3M Road with Pulaski County Sheriff's Office initially responding to the incident.

After determining that the incident fell within their city limits, Little Rock police arrived at the scene in the 4000 block of Rangel Road and contacted Homicide Detectives to help with the investigation.

The victim was later identified as Jayvian Coakley.

The investigation, which occurred in the 12th Street Division, is still ongoing at the moment.