On Tuesday, LRPD identified the suspect as 24-year-old Keithra Guyton. Guyton is charged with capital murder and unlawful discharge of a firearm. 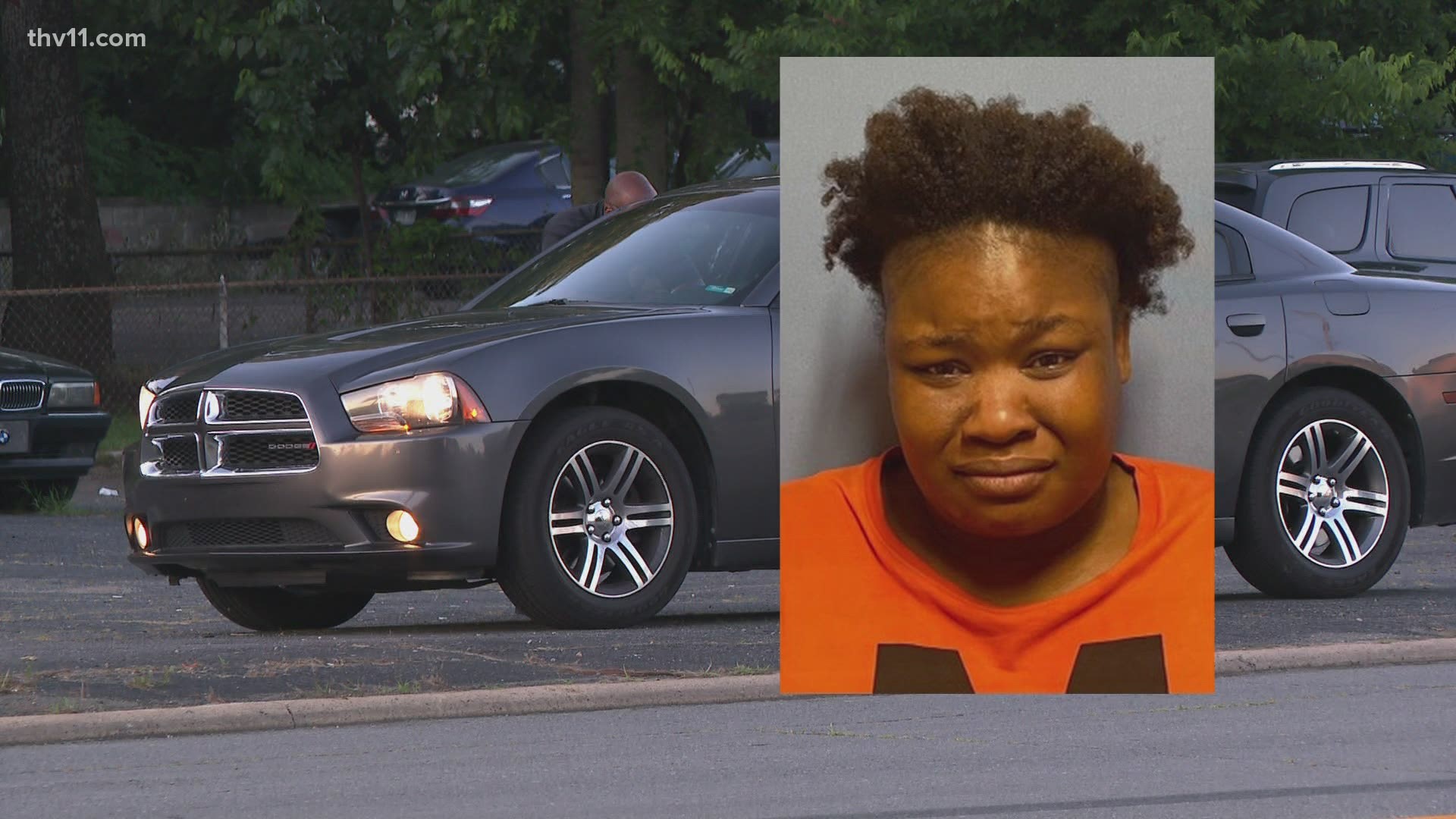 LITTLE ROCK, Ark. — According to the Little Rock Police Department, police are investigating a homicide that took place on the 3300 block of W. Roosevelt Road on Monday, June 14.

LRPD reported the homicide in a tweet Monday evening.

Guyton is charged with capital murder and unlawful discharge of a firearm.

We have identified the suspect in the homicide the happened in the 3300 block of W. Roosevelt Road. pic.twitter.com/ZrItEREZa4