According to the Little Rock Police Department, they are responding to a shooting call at Sheraton Drive. 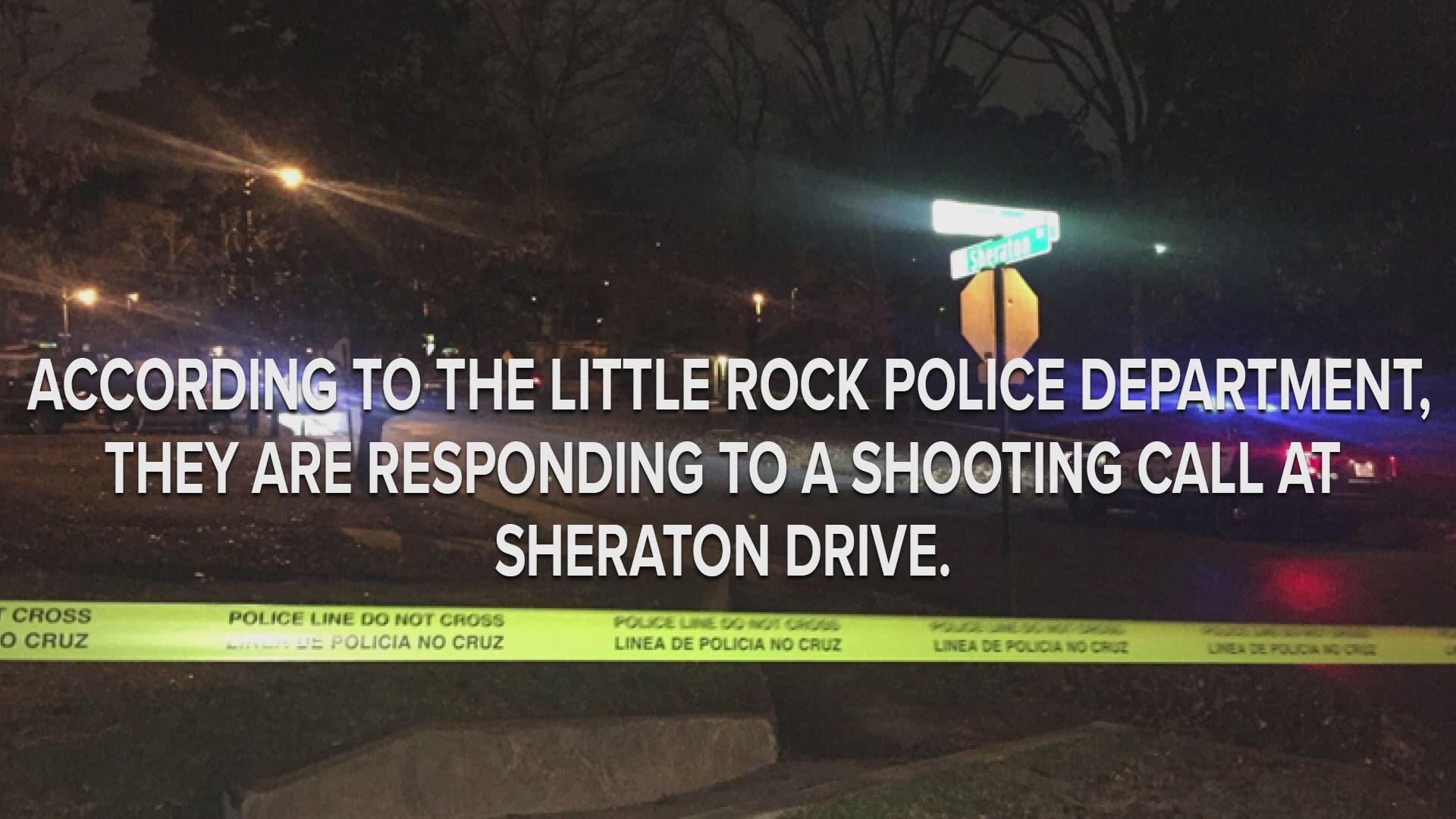 LITTLE ROCK, Ark. — According to the Little Rock Police Department, they responded to a "shots fired" call in the area of Sheraton Drive around 2:40 a.m. Thursday morning, Jan. 2.

LRPD also received a call from a victim reporting she was shot at on Sheraton Drive. Officers arrived at the scene and located two 17-year-old females suffering from apparent gunshot wounds.

Medical personnel responded to the scene and transported both females to a local hospital. Police say both females are stable and their injuries are believed to be non-life threatening.

Officers stopped a vehicle that was leaving the area of the scene as they arrived. Those occupants were detained and are being interviewed by detectives.

Detectives are in the process of seeking a search warrant for the residence to further the investigation.

Police say it also appears a bullet stuck a house on Janmar Drive, but no injuries were reported at that residence.