One dead after Little Rock shooting near Cantrell and Cleveland

According to police, 19-year-old Nicolas Jones died in the hospital the following afternoon. 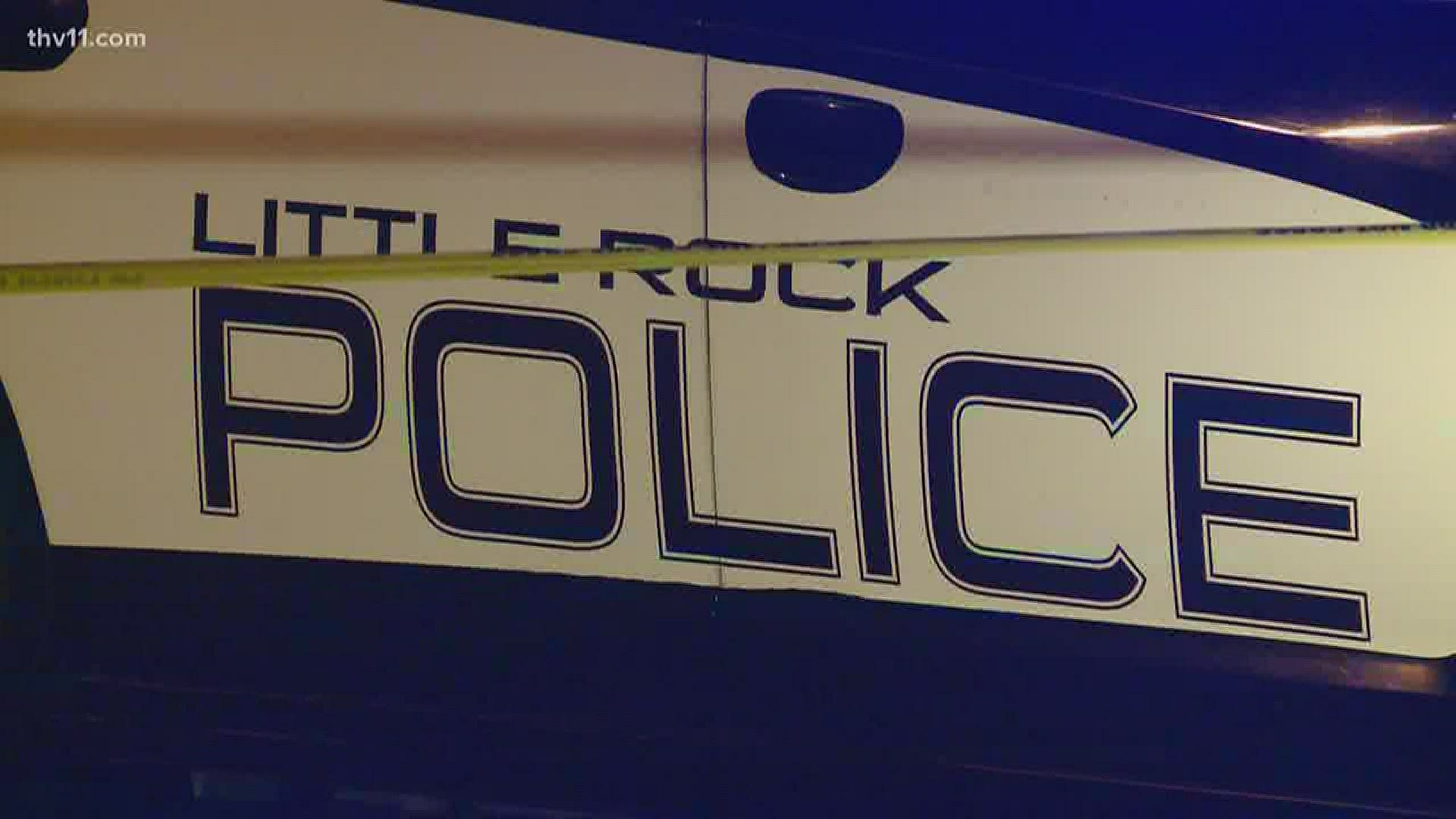 LITTLE ROCK, Ark. — According to the Little Rock Police Department, officers found a white man in a vehicle near Cantrell Road and Cleveland Street suffering from gunshot wounds, and a black man nearby who was shot in the leg.

Police say this happened around 9:30 p.m. on Tuesday night, June 3.

According to police, 19-year-old Nicolas Jones died in the hospital the following afternoon.

A spokesperson for LRPD said they don't believe the shooting to be related to protesting.

At this time, police believe the shooting took place inside of the vehicle.

We are on scene of a shooting in the area of Cantrell and Cleveland. Two males shot. Please avoid this area. pic.twitter.com/qDrJGdzlwk