A woman left an envelope containing $5,000 laying on a table inside Bank of America. 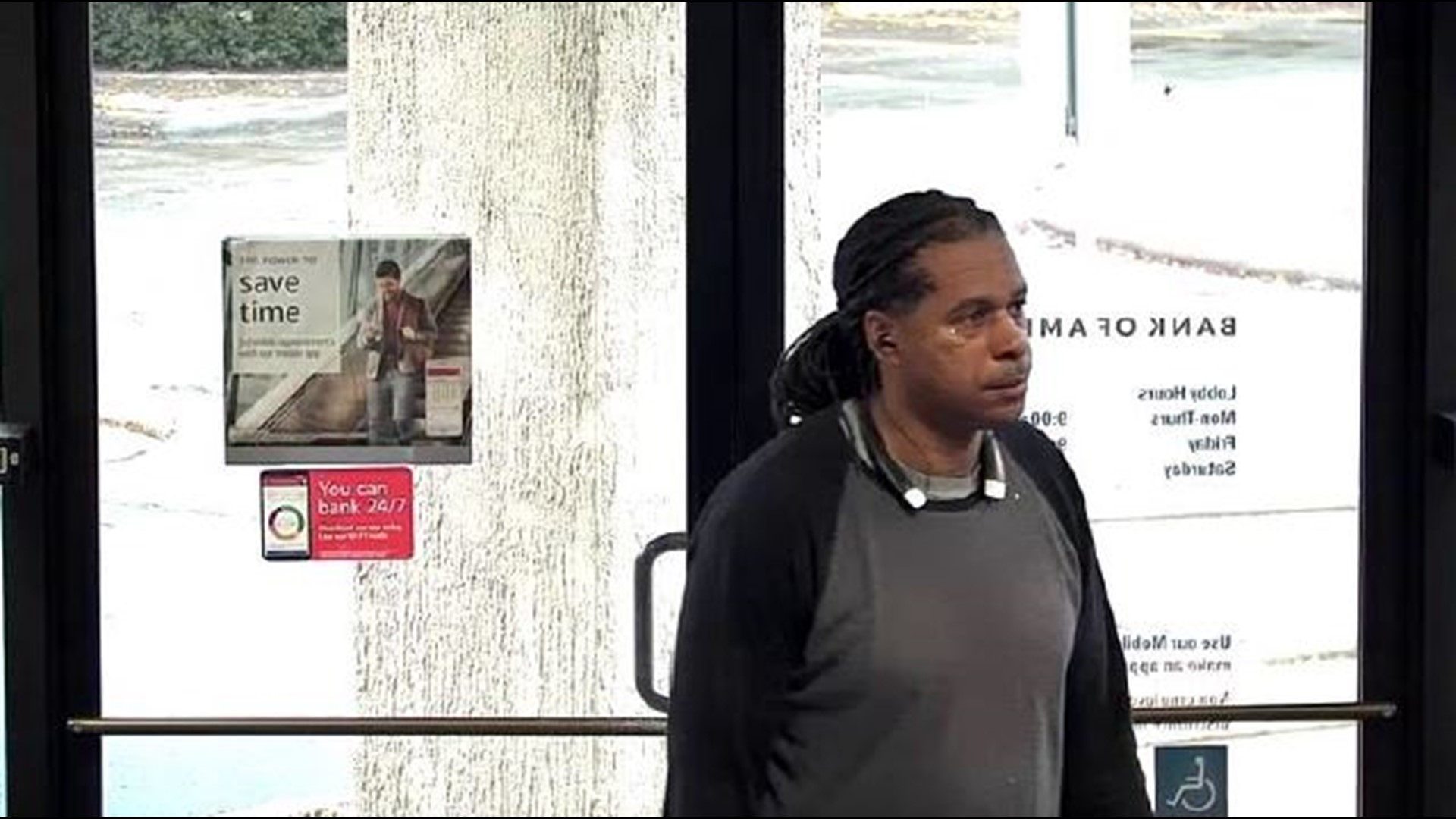 LITTLE ROCK, Ark. — Update: The person in the photo has contacted Detectives, and the case is under further investigation.

On Thursday, Nov. 21, a woman left an envelope containing $5,000 laying on a table inside Bank of America at 8200 Geyer Springs Road in Little Rock, Ark.

A woman entered the Bank of America at 11:40 a.m., where she set her envelope, containing cash, down on the counter while filling out a deposit.

After she left the bank, the woman realized her mistake. She returned to the table and discovered the envelope and money missing. She advised police she did not see anyone steal the envelope.

Later, police discovered a subject on surveillance video taking the envelope and cash.

If you have any information of this persons identity, please contact Detective Stubenrauch at 918-3985 or rstubenrauch@littlerock.gov.