One of the victims, later identified as Devontay Allen, died from his injuries at a nearby hospital. 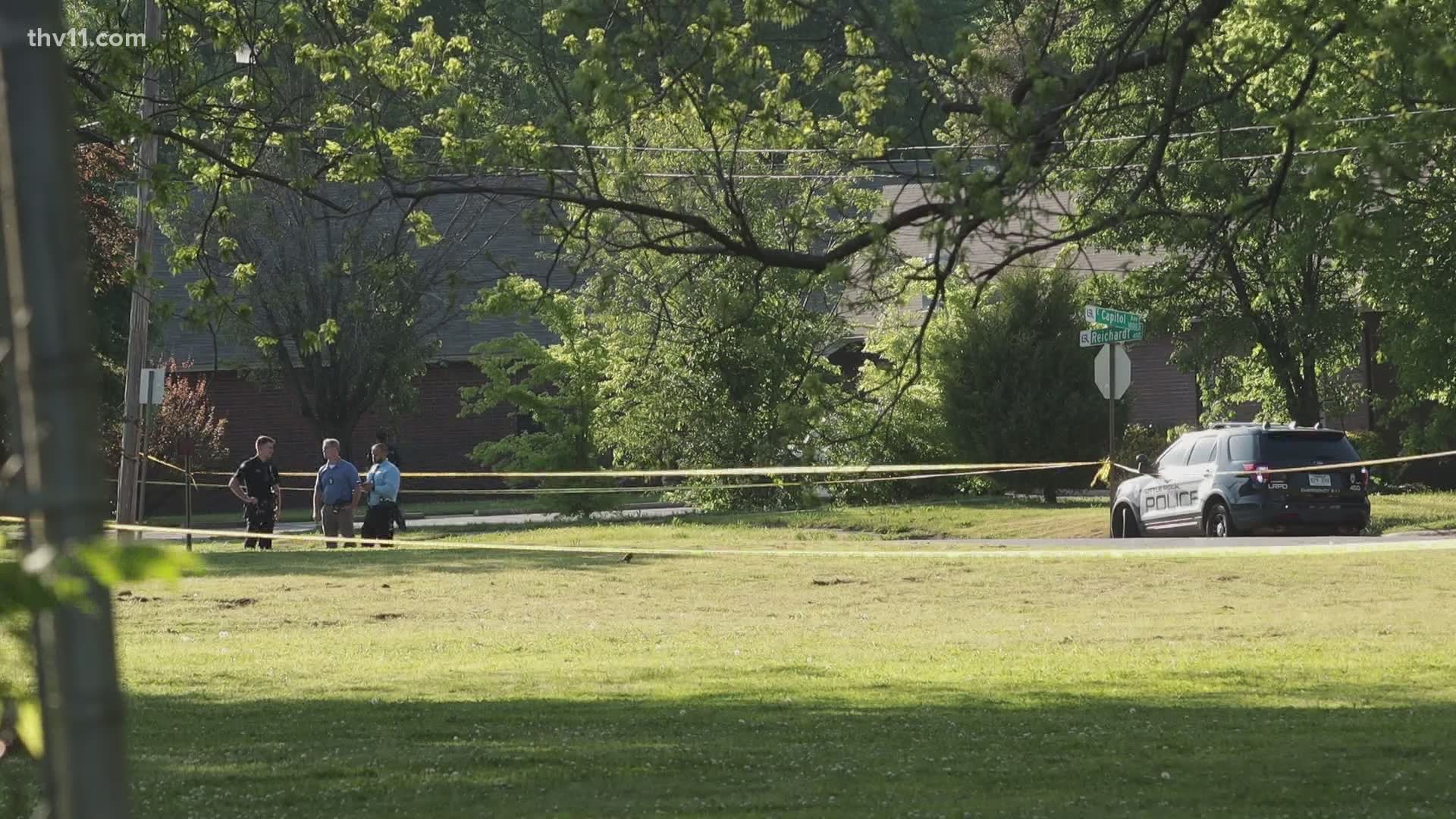 LITTLE ROCK, Ark. — The Little Rock Police Department is investigating a drive-by shooting that left one person dead and three others injured, including three and four-year-old girls who were injured on Sunday.

One of the victims, later identified as Devontay Allen, died from his injuries at a nearby hospital.

His body was later transported to the Arkansas State Crime Lab for autopsy.

Three-year-old Bray-Leigh was playing at Cheatham Park when someone drove by and started shooting. She was shot in the leg and is now in a full-body cast.

Four-year-old Nelina was also injured in the shooting.

This investigation is ongoing and no suspects have been named at this time.