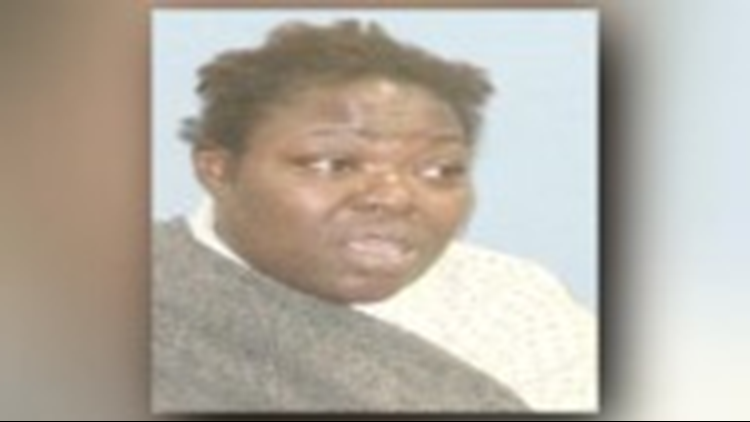 LITTLE ROCK, Ark. — On Saturday, Sept. 7, at approximately 11:53 p.m., Little Rock Police Department responded to a stabbing that occurred at the Cimmaron Inn.

A child called 911 informing dispatch that her father was dead.

When officers arrived, they found 56-year-old Allah-U Akbar on the floor inside a motel room suffering from apparent lacerations and puncture wounds.

Violent Crimes Detectives and CSSU personnel responded to the scene and began their investigation. Detectives canvassed the motel in an attempt to locate any possible witnesses.

Detectives additionally reviewed camera surveillance from the motel to develop a suspect.Surveillance revealed the suspect was a heavy set female, wearing a black tank top partially covered in blood.

Throughout detectives investigation, 34-year-old Shavonne Britton was developed as a suspect.

On Sunday, Sept. 8, Britton was located in Little Rock and charged with Domestic Battery 1st Degree. While in custody she was found to be in possession of several illegal narcotics.

Akbar’s injury were considered to be life threatening and listed as in critical condition. Based on the seriousness of his injuries Homicide Detectives took over the investigation.

This investigation is ongoing and the next of kin has been notified.