According to police, they are on the scene of a homicide in the area of 13th and Arch Street. 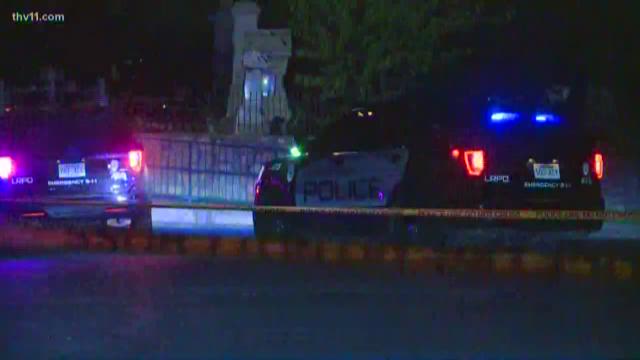 According to Little Rock police, the department responded last night, Sept. 3, around 9 p.m. to 13th and Arch Street, where they found 27-year-old Clinton Burrell Jr. suffering from gunshot wounds.

When they found Burrell in the car, medical personnel responded to the scene and pronounced Burrell deceased.

Officers initially responded after receiving a call saying multiple gunshots were heard in that area and a black sedan had collided into the cemetery wall.

RELATED: Suspect in custody for homicide at Little Caesars on S. University

When police initially arrived, they saw a 2019 black Chevy Malibu "resting" against the wall with its emergency flashers on. Burrell was found in that car.

Officer Eric Barnes said that there are no suspects in this case right now, but police are investigating.

This is Little Rock's 33rd homicide of the year.