Lives cut short: A student-athlete with a promising future. A registered nurse and expectant mother.

Their bodies were found in a home after a 15-hour police standoff. 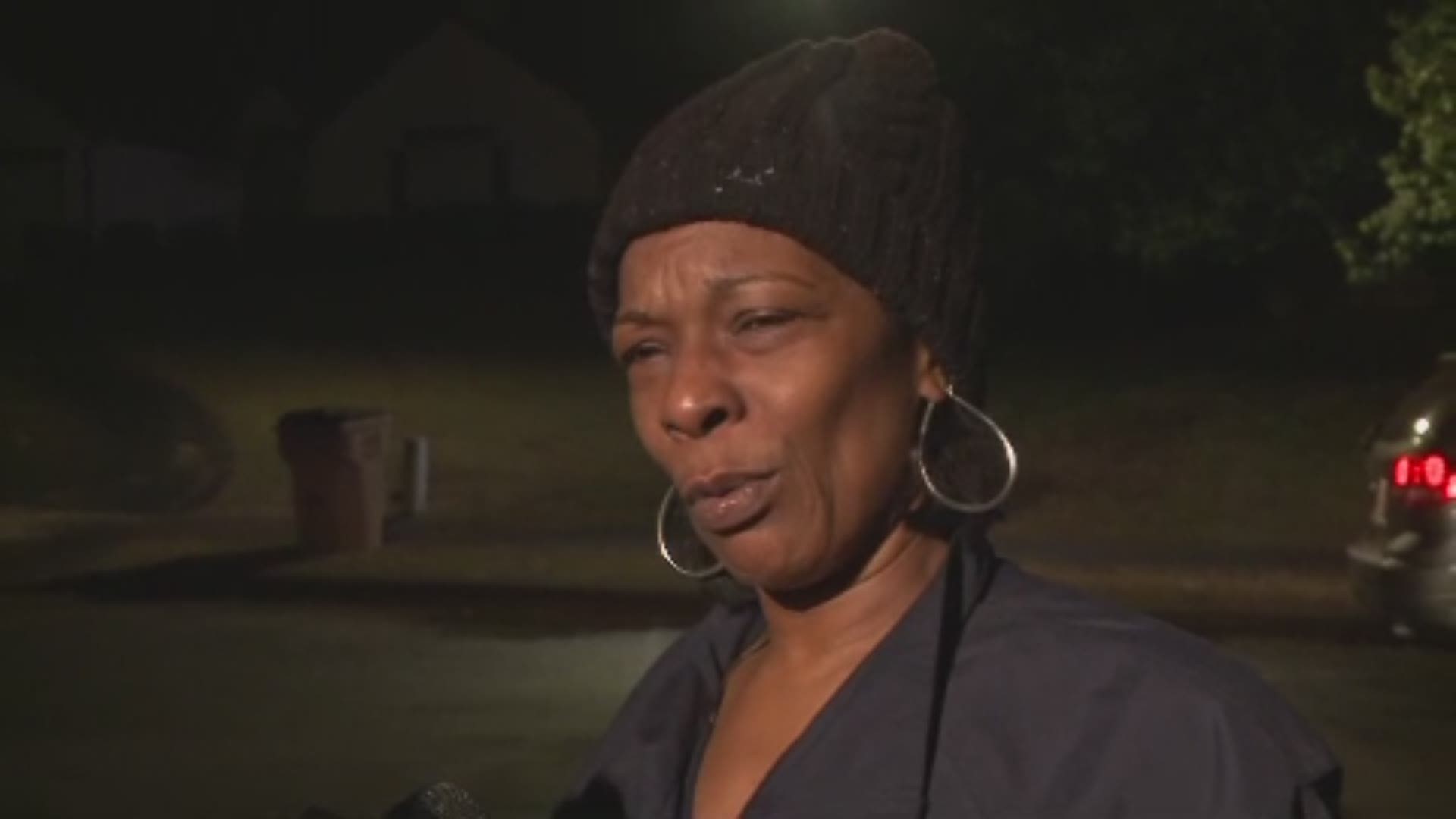 ATLANTA — A student-athlete with a promising future.  A registered nurse who was expecting to give birth at the end of the month. Both lives cut short in bursts of violence at a home outside of Stockbridge, family members said.

The family of the victims is struggling to understand the events that led to their deaths.

Family members identified the victims as 16-year-old Arkeyvion White, and his mother, Sandra White. The suspected gunman was identified by police as 47-year-old Anthony Tony Bailey.

Henry County Police Capt. Joey Smith said that Sandra White and Bailey had been in a relationship. She tried to break it off with him, and that's what's thought to have triggered the violence.

Arkeyvion was a student-athlete at Dutchtown High School, according to his family.

"He was real friendly, jolly -- he just was a good person. I don't know why they do him like that," said Johnny White, Arkeyvion's grandfather.

Arkeyvion was looking at furthering his education and athletic career. According to his Twitter, he recently visited a prospective college.

"He was just a good kid," White added while holding back tears.

Sandra's sister said Sandra White had just sent her a picture of the dress she was going to wear to the baby shower.

Johnny White said his daughter, Sandra White, was a registered nurse at Grady Hospital and she was going to school to get her master's degree.

He said he doesn't understand why the gunman would've shot them.

Sandra helped save lives everyday as an RN stationed on the cancer floor and the trauma floor, the family said.

Johnny White said the family is shocked and in mourning.

The standoff began before noon on Thursday after Sandra White discovered blood after opening the garage of her sister's home.

Authorities said the gunman opened fire on officers responding to the home. Two were struck and taken to the hospital with non-life-threatening injuries.

Johnny White said the family had been talking to the gunman throughout the day and that he told the family he would let him go.

That never happened, and police said after hours of negotiating with the suspect, who failed to provide them with any proof of the hostages' well-being, they made "active entry" into the home and made the heartbreaking discovery.

1 / 23
WXIA
An officer-involved shooting has been reported in Henry County.

District attorney: This was the most brutal murder in recent Atlanta history

He said he'd kill her if she left him. He did. She was pregnant.