Of the 42 homicides in 2019, eight remain unsolved, so Keith Humphrey asked for help bringing justice to the victims' families. 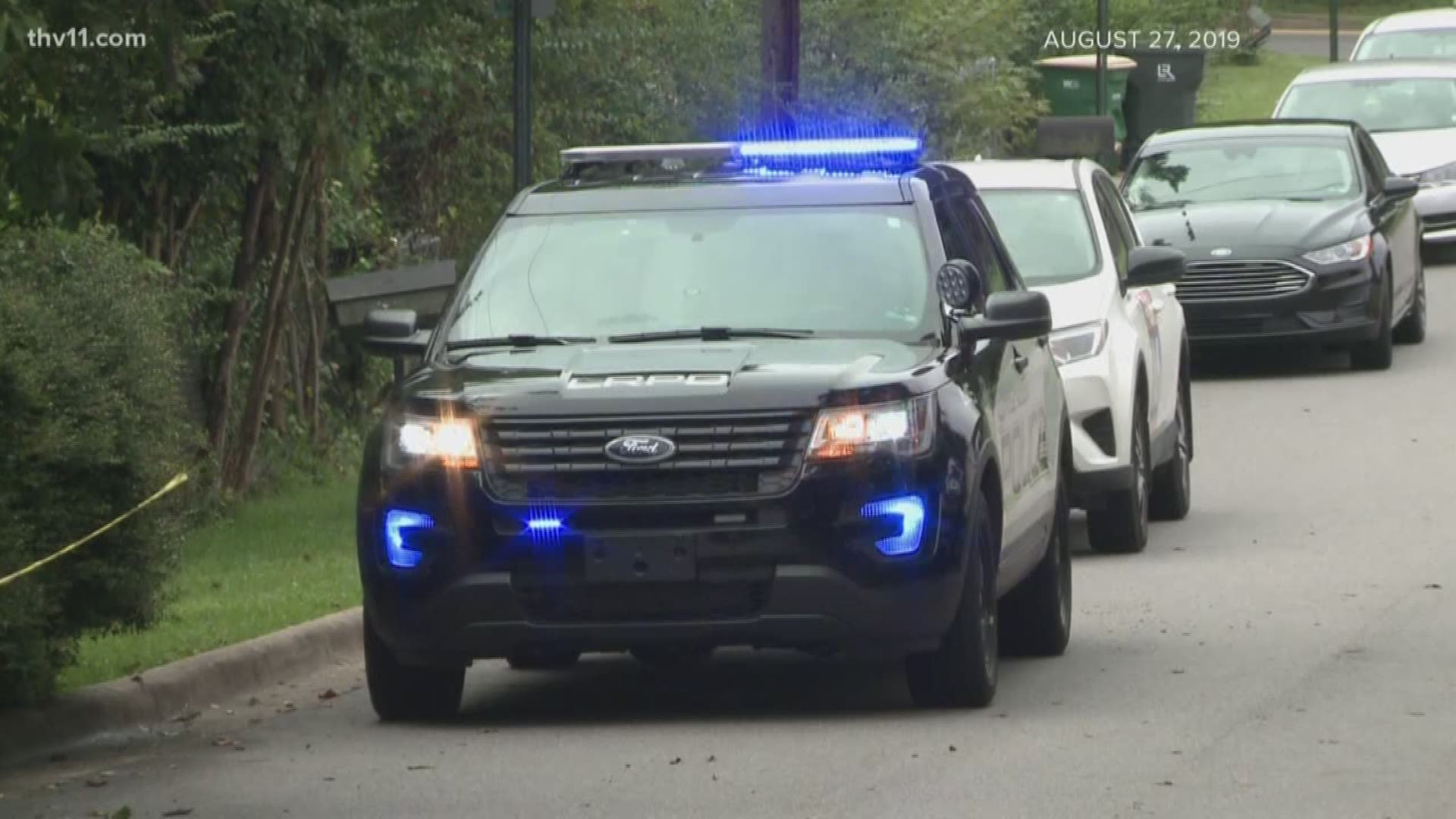 LITTLE ROCK, Ark. — The city of Little Rock has already seen more homicides than it did in 2018. Now, the Little Rock Police Department is asking for help tracking down suspects in the cases it has not yet solved.

LRPD Chief Keith Humphrey met with reporters Wednesday to discuss the increase in homicides, an improved clearance rate for homicide investigations, and other topics.

“I would prefer there not be any violent crime,” Humphrey stated. “Unfortunately, that’s not gonna happen.”

So far, 42 people have died in homicides this year within the city, including two who were killed by police officers, neither of whom was charged. That is a slight increase from 40 homicide victims in 2018.

Humphrey said approximately 70% of the victims knew the suspected killer. He cited a lack of conflict resolution skills as a significant factor in the city’s murder rate.

“I’m working with the mayor, I’m working with other departments inside the city to see what type of program we can develop to bring that awareness to our citizens, that there’s other ways to settle disagreements,” he added.

Humphrey said that, after a homicide, he often researches the people and locations involved to see if any warning signs had been missed. He said Wednesday that most of the homicides in 2019 came in location where officers had not previously responded.

“I think the majority of them have been incidents where we wouldn’t have had any idea there was a problem,” he added. “One of the things, as a police chief, you go back and you look at these offenses, and in particular the location that these offenses occurred. And you want to know: How many times have we responded to this location before?"

"And what I’ve found is that the majority of these, we have not responded to these locations at all," he added. "These have been incidents that occurred at the last minute. For whatever reason, someone disagreed with someone, someone had an issue over something that may have occurred over a year ago, and then on this particular day, at this particular time, it became deadly.”

Of the 40 homicides in which officers played no role, suspects have been arrested in 32 of the cases. Humphrey said that clearance rate is well above the national average. He said several factors are responsible, but singled out an improvement in information provided by witnesses.

“Members of our community, they trust us,” Humphrey said, “and they’re providing additional information that’s helping us. And the quicker they provide that information, the quicker that we believe that we can solve a homicide.”

He said one of the primary reasons why witnesses might not share what they know, is the fear of retribution if the suspect finds out they talked to detectives.

“We don’t have a history of giving up that information and putting people’s lives in danger by providing us with information,” Humphrey stated. “So, I think the citizens are beginning to really trust us and see that we really do care, and that we really do want to make a difference in this city. And the citizens are also getting tired of the violence in the city, and so, they’re taking a major part in helping us solve these crimes.”

The eight unsolved cases span from January through November. Humphrey said Wednesday that he and his officers will pursue justice for as long as it takes.

Humphrey said two recent developments will help LRPD solve more crimes and provide comfort to victims and their families. One federal grant helped him purchase a NIBIN device. It will allow detectives to analyze evidence from gun crimes and share the results with law enforcement agencies around the country.

Humphrey explained that if a shell casing found in Little Rock matches a gun found in another city, it could provide more information about the suspect.

Another grant helped pay the salaries of six additional victim services specialists. They are a point of contact for crime survivors and the families of victims, and Humphrey said that having more of them will allow the department to treat victims and their relatives the way they deserve.

“I truly believe that you cannot just go out to a call, take a few notes, go back to your office, type up a case report, and that’s where it stops. You have to show the families that you care,” he stated. “It doesn’t matter the cause of someone’s death. That’s someone’s child. That’s someone’s relative.”

According to LRPD, these are the homicide victims whose cases remain unsolved:

RELATED: Family of Wiley Carr pleads for answers linked to his unsolved murder