Officers responded to a home on Jeck Court shortly after 9:20 a.m. on Saturday morning 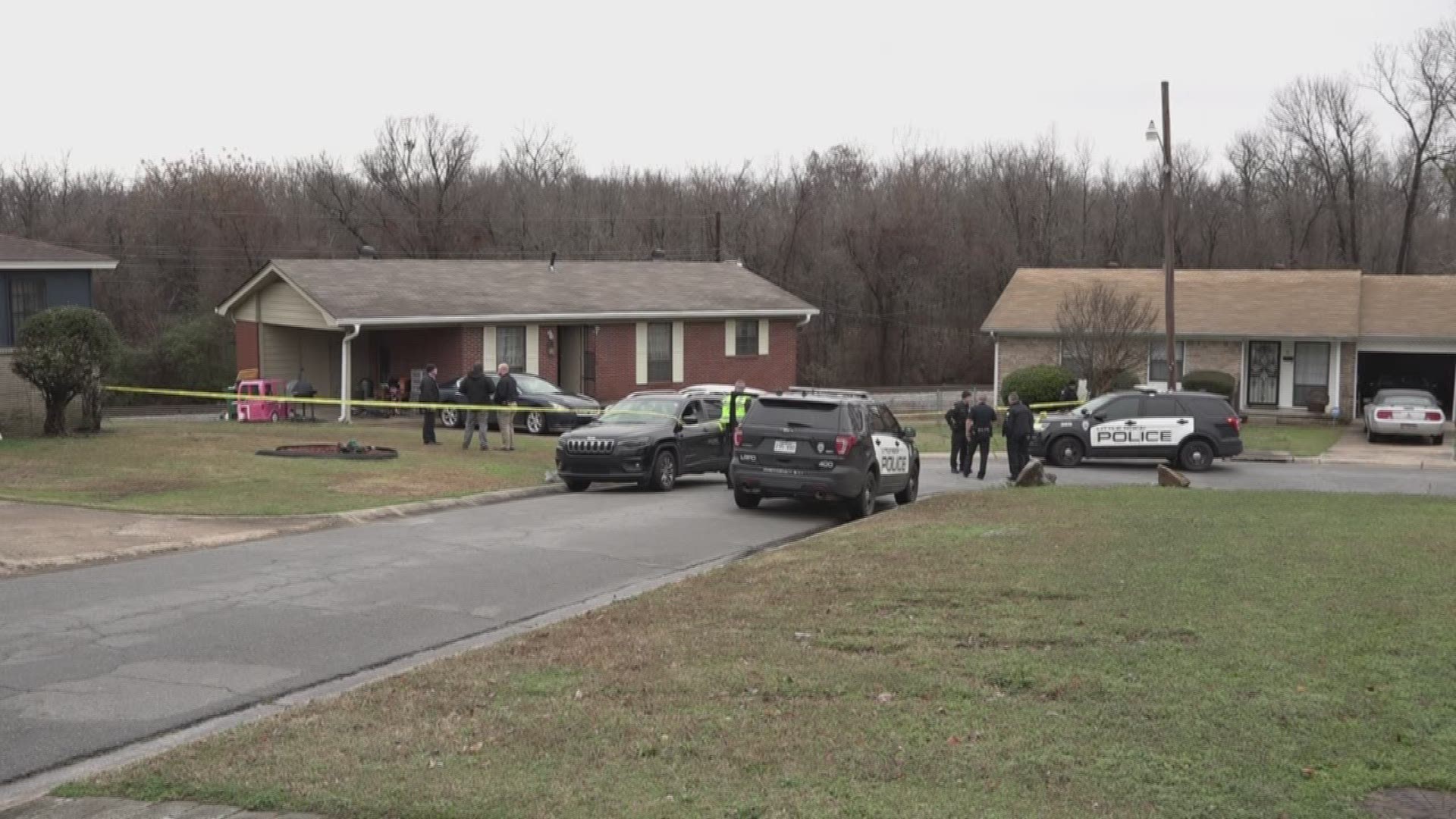 LITTLE ROCK, Ark. — Little Rock police believe a deadly shooting on Saturday morning was the result of a domestic disturbance.

At 9:21 a.m. on Saturday, officers responded to a reported shooting inside a home on Jeck Court.

According to the report, a woman claims her ex-boyfriend, 39-year-old Odetric Hill, showed up to her home and entered through the backdoor. The two began fighting and Hill was shot in the neck. The woman called the police herself and told them she had shot him.

He was pronounced dead on the scene.

"We believe this was a domestic-type situation," Officer Eric Barnes, an LRPD spokesperson, said. "We're investigating to see if it's going to be something that was justified, as in domestic abuse."

Detectives took the shooter in for an interview Saturday morning, along with several other adults who were also present during the incident. No children were home at the time of the shooting.

The woman was released from custody. Police said it will be up to the Prosecuting Attorney's Office to decide whether to charge her.

LRPD also noted the woman had an active order of protection against Hill during the time of the shooting.

This is a developing story.